One of the best parts of learning about a new culture and language, is sampling the food!

Seventeen French language students took a walk to the Maison de Crepes at Carlton Mill on Tuesday, to not only eat, but also to learn about the traditional method of making authentic French crepes. Teaching them was owner Sheena Hamens and her French speaking staff, with whom the College boys engaged as they observed how to turn out the lightest possible crepes made with real French flour!

“They always put on their French speaking staff when we make a visit, and the senior boys order in French – so they’re always highly motivated to get it right,” says Susan Harding, HoD Modern Languages.

“We have a lot of fun. I like it because you learn a lot about a culture through its food and this is a very authentic experience for the boys.”

She says one boy described it as ‘glorious’ as he scooped up the last of his crepe.

Anton Marshall and Jake Cutler, two of those Year 10 students involved, said it did much more than introduce them to crepes.

“It set off good vibes in the class,” says Jake, adding that everyone went for the sweet varieties over the savoury.

“It was good socialising with the class, and to get out of the classroom and break up the routine,” says Anton, a Francophile, already excited about going on exchange to Nice over summer 2019/20, and trying out more French foods.

Jake has been to France and eaten escargots and crab, both tastes he is still to acquire!

Both boys say they’ll definitely be taking French next year and are already looking forward to extending their skills in the language. 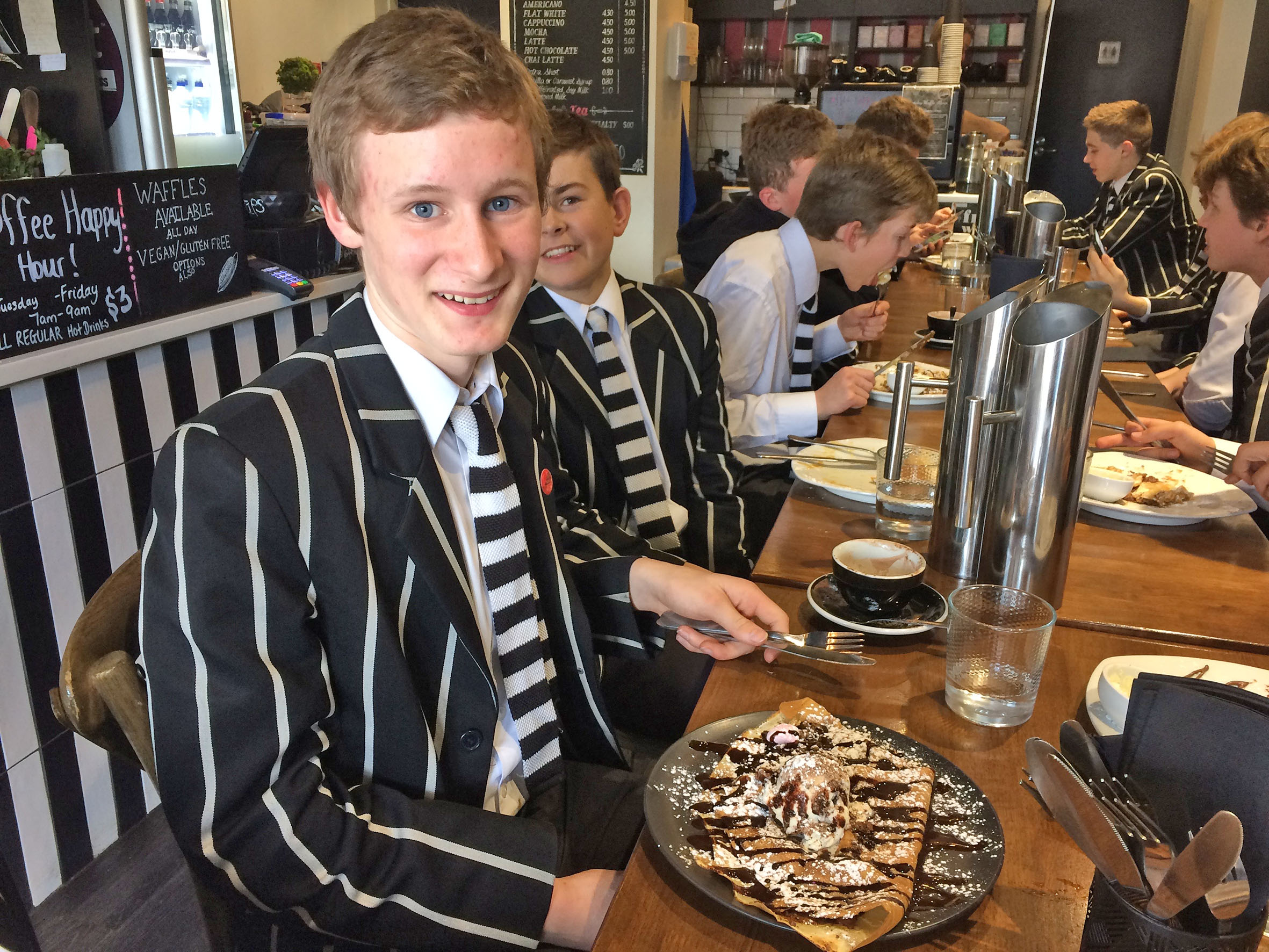 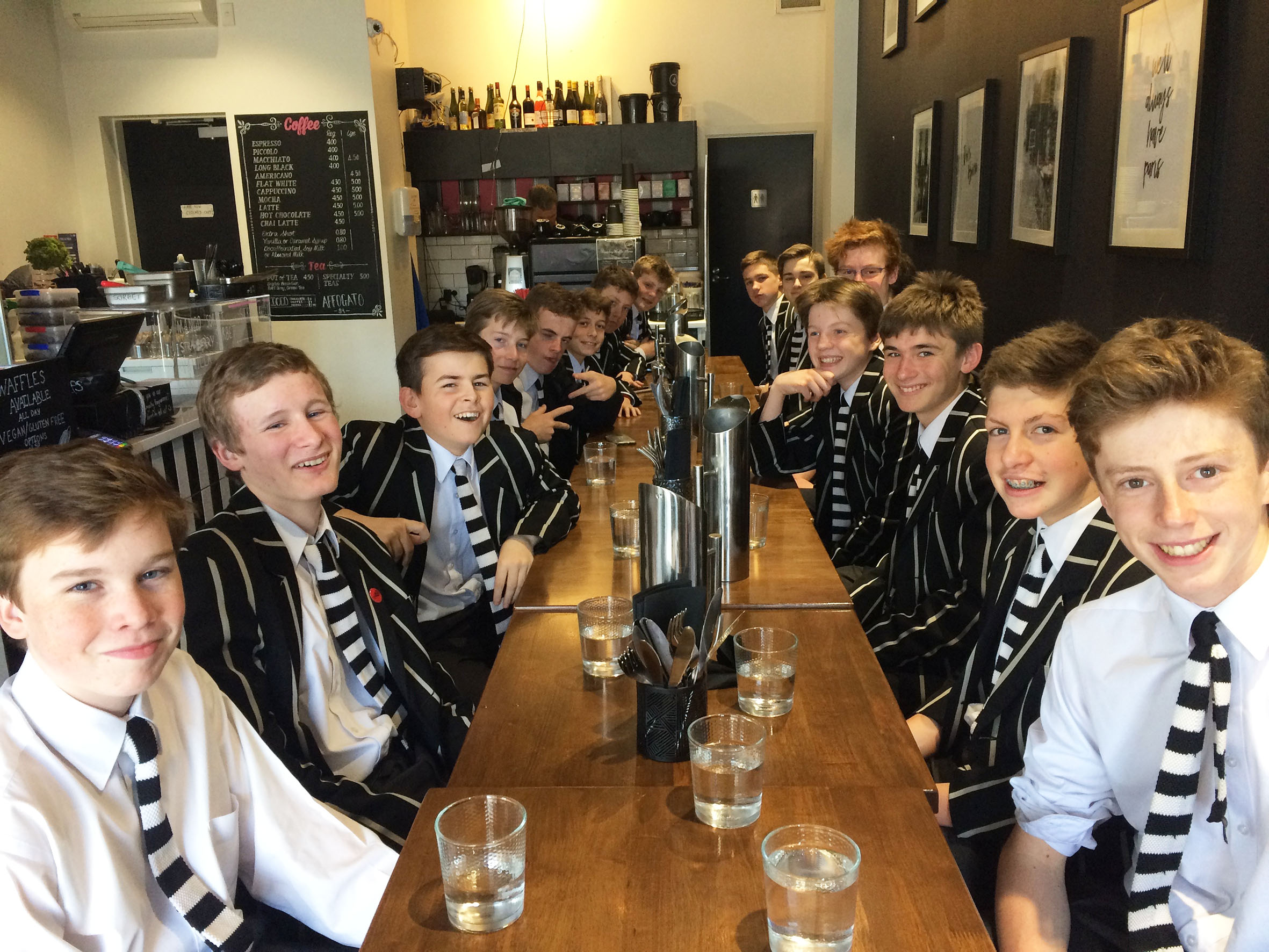