Year 13 student Shun Miyake is in Japan this week for the first of two Japan U20 rugby camps.

The 17-year-old has spent the past two years at Christ’s College, his reputation on the rugby field spreading to his homeland and resulting in his selection for the prestigious Japanese U20 training squad.

“Because of his New Zealand rugby and academic commitments he will not be available for the whole Japan U20 programme but will gain valuable experience from being involved in a high performance environment with world class coaches,” says Stephen Dods, Master in Charge of rugby.

The Japan squad will meet again for a week at the end of March as selectors consider the players who will make the side to compete in the U20 World Cup later this year in Argentina.

The Richards House student plays half back and second five eight for the College 1st XV and last year was the top scorer in the UC competition, with over 200 points.

“He is a pivotal and experienced player who will be a vital component in our team this season,” says Rob Clarke, Director of Sport. 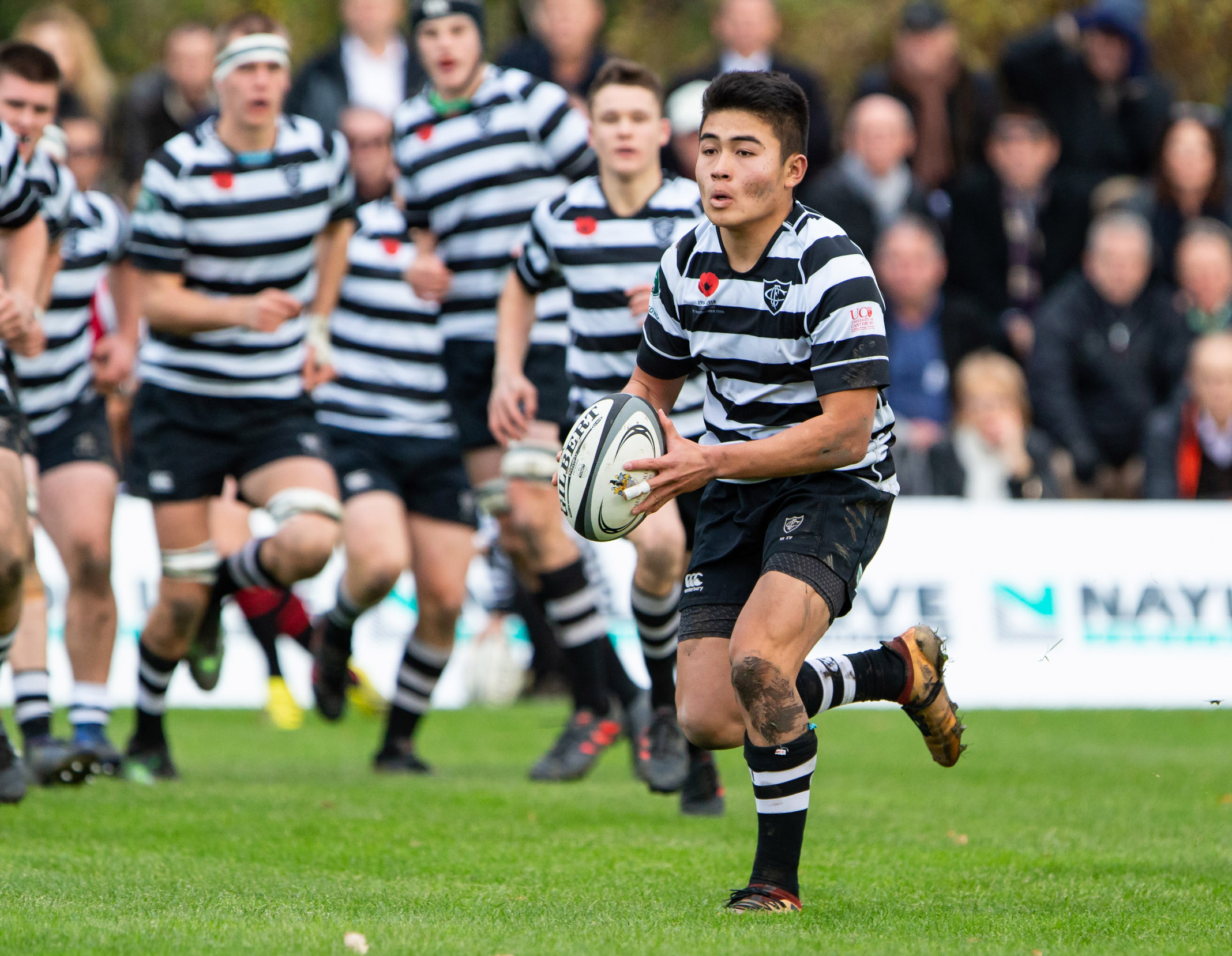