Jack commands the waves at Waikuku

When tiny waves greeted the competitors at New Brighton beach that morning, the event was moved to Waikuku, the bigger waves perfectly suiting Jack who was the unanimous winner in his section.

The event is the trial for the Canterbury Scholastic Surf Team. A training squad will be announced before 10 June in preparation for the National Scholastic Surf Championships in Gisborne in October.

Two competitors, Estella Hungerford (Haeata) who won theU18/U16 Girls section, and Ava Henderson (Avonside Girls’ High School) who won the U14 Girls, have been selected for the New Zealand Junior Surf Team to compete at the ISA World Junior Championships later this year. 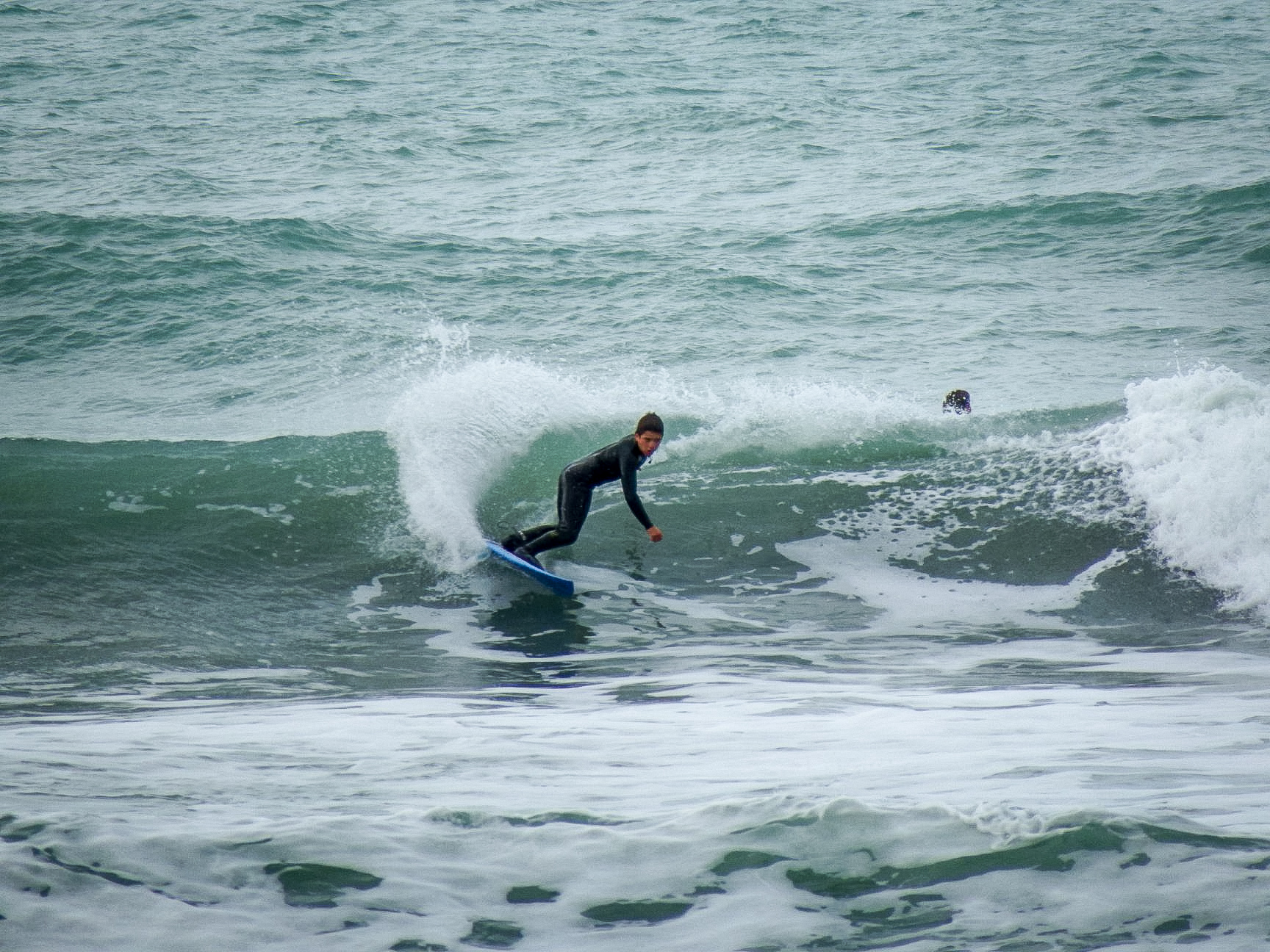