A hilarious and somewhat chaotic day of improvised theatre kept players and audience alike entertained at the Theatresports South Island senior final at the Court Theatre on Sunday 22 September.

The other College team (and other schools who had missed out on a place in the finals) were invited to a workshop with the Court Jesters prior to the competition, from which a Scratch Team of four players was selected – and this wildcard team included Year 12 student Ethan Manera.

Starting the Blind Round with the randomly selected game of “He Said, She Said”, experienced College players James and Claude had the audience rolling in the aisles, but didn’t manage to take the win. The team chose “Genre Rollercoaster” for the Choice Round, where one scene has to continue while accommodating and incorporating the various genres yelled out by MC and Court Jester fan favourite Jeff Clark. Nathan, Alistair and James, cycling through sci-fi, horror, western, Disney and evangelical genres, created a bizarre and brilliant piece of improvised theatre. Finally, for the Challenge Round, the team stuck with a solid storytelling game of “Typewriter”, with James narrating the story of a boy with a superpower he has to hide from the world – the fact he can produce balloons from his hands – and Claude, Nathan, Alistair and Sam acting.

Both College and the Scratch Team performed valiantly, but neither could wow the judges as much as the teams from John McGlashan College, Dunedin, and Garin College, Nelson, who came up with some exceptional work. After an inspiring day of theatrical antics, John McGlashan won by a mere half a point. But in the end, it is not about who wins the games, but about who enjoys their games the most – and College definitely had fun, fighting with flair on that fabulous stage, and already looking forward to more Theatresports opportunities in 2020. 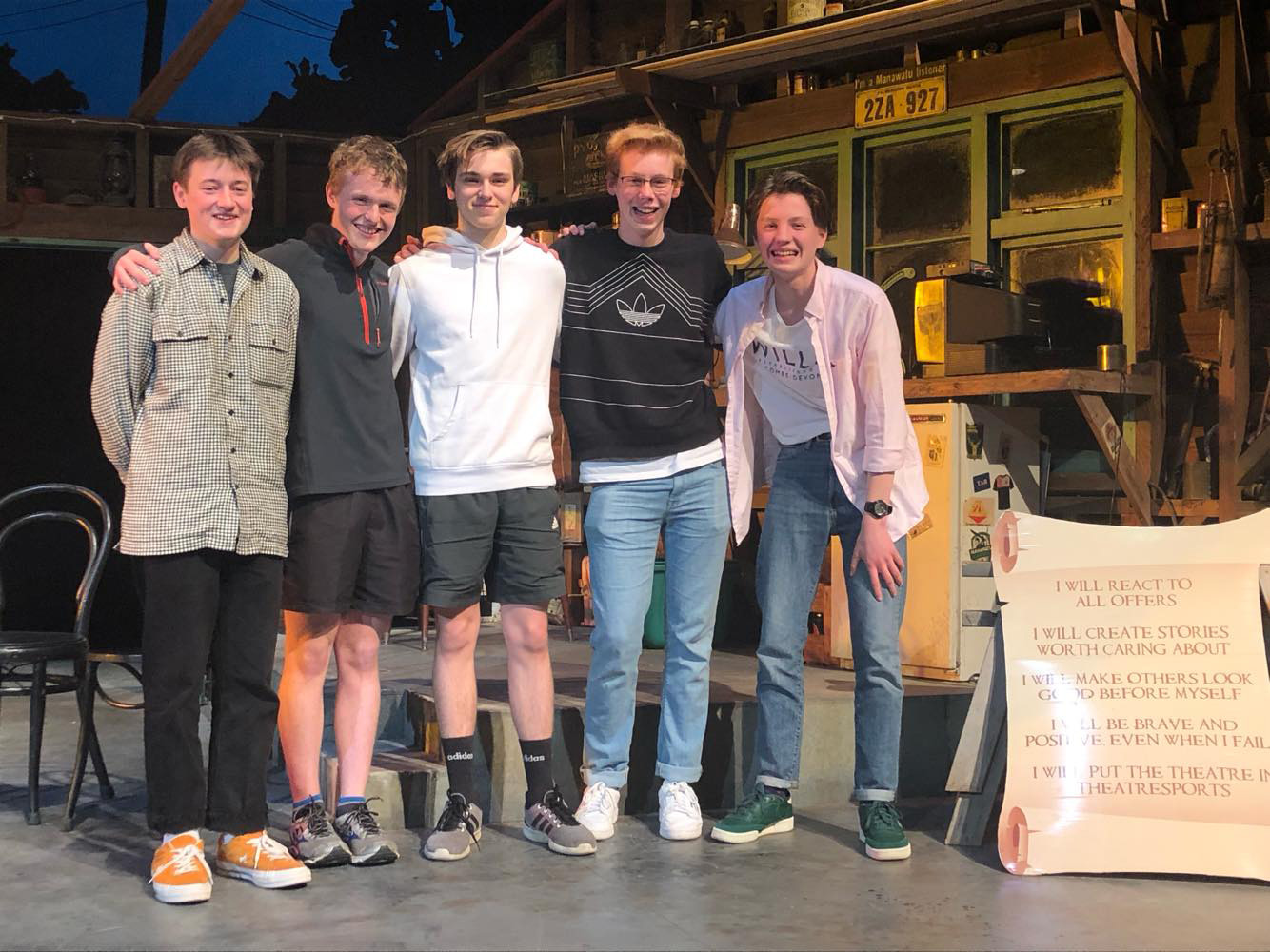 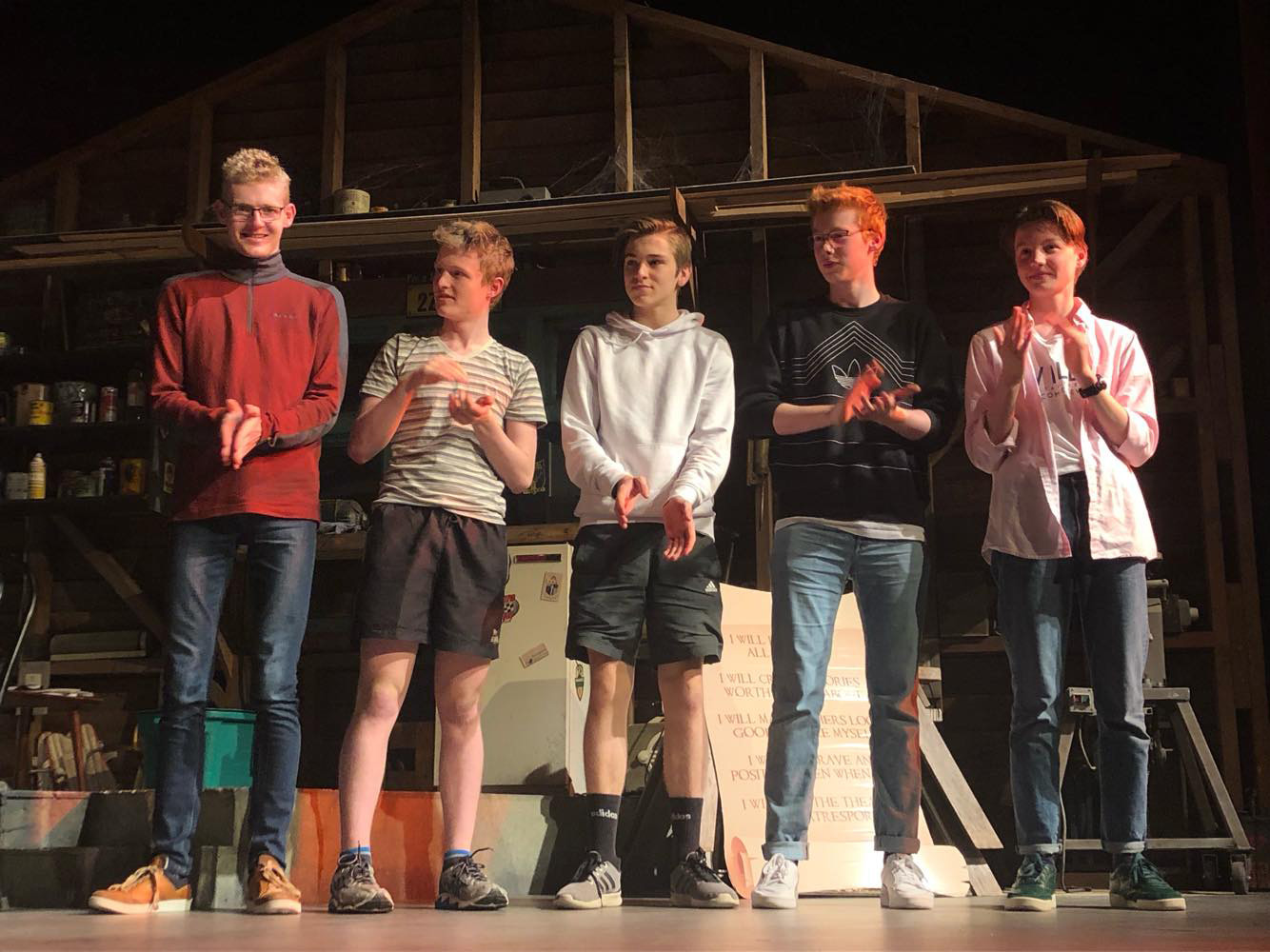 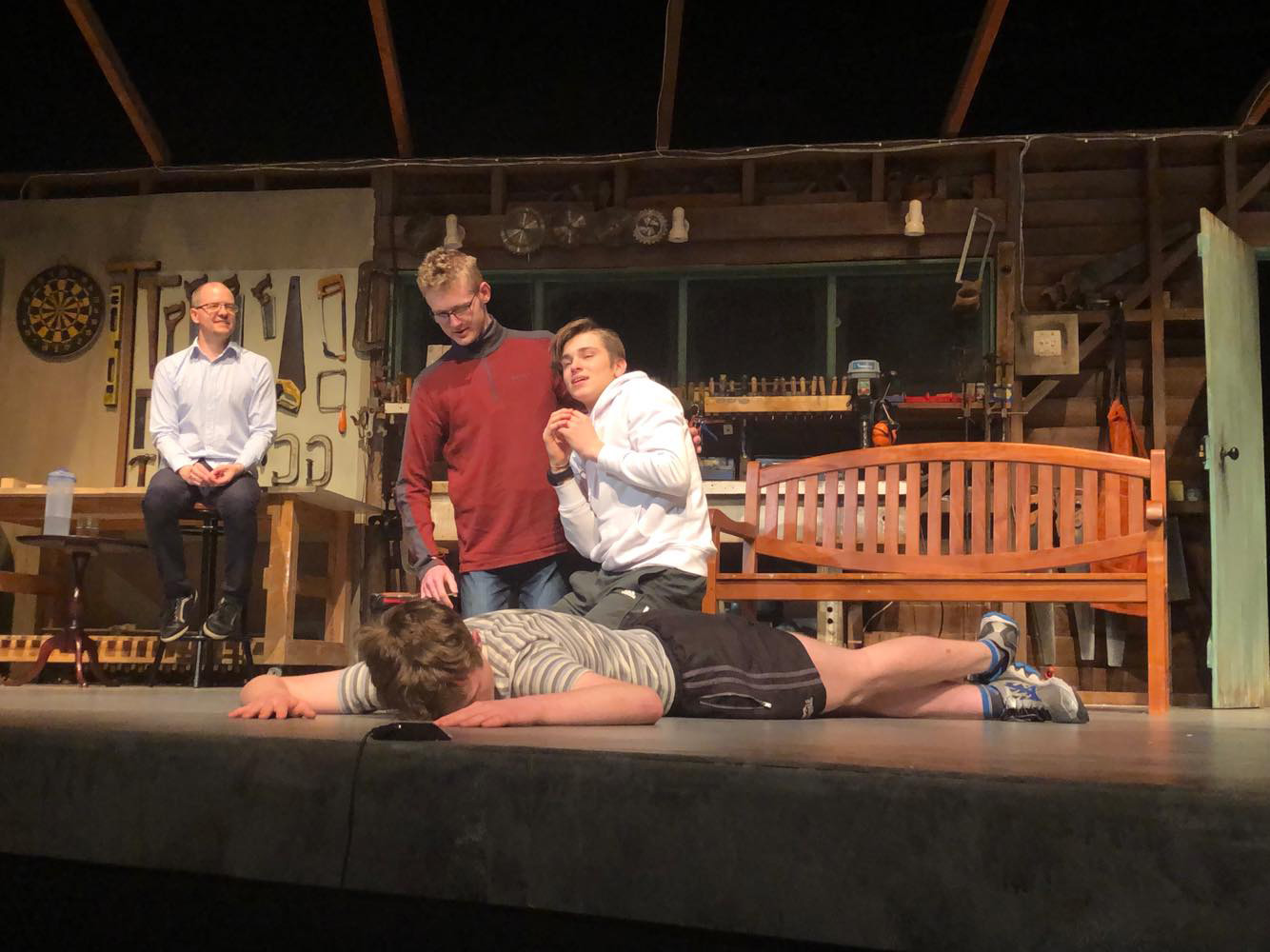 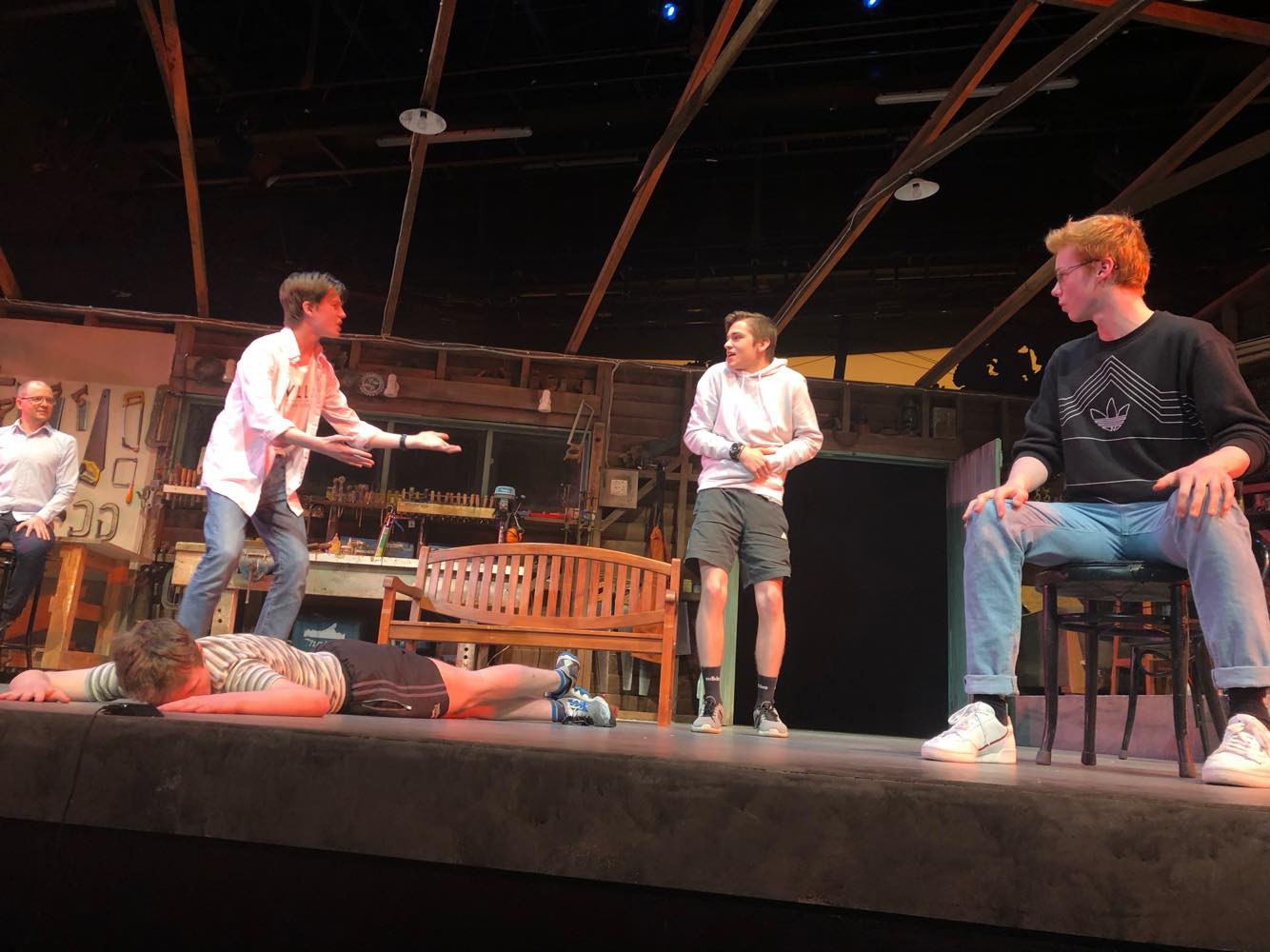 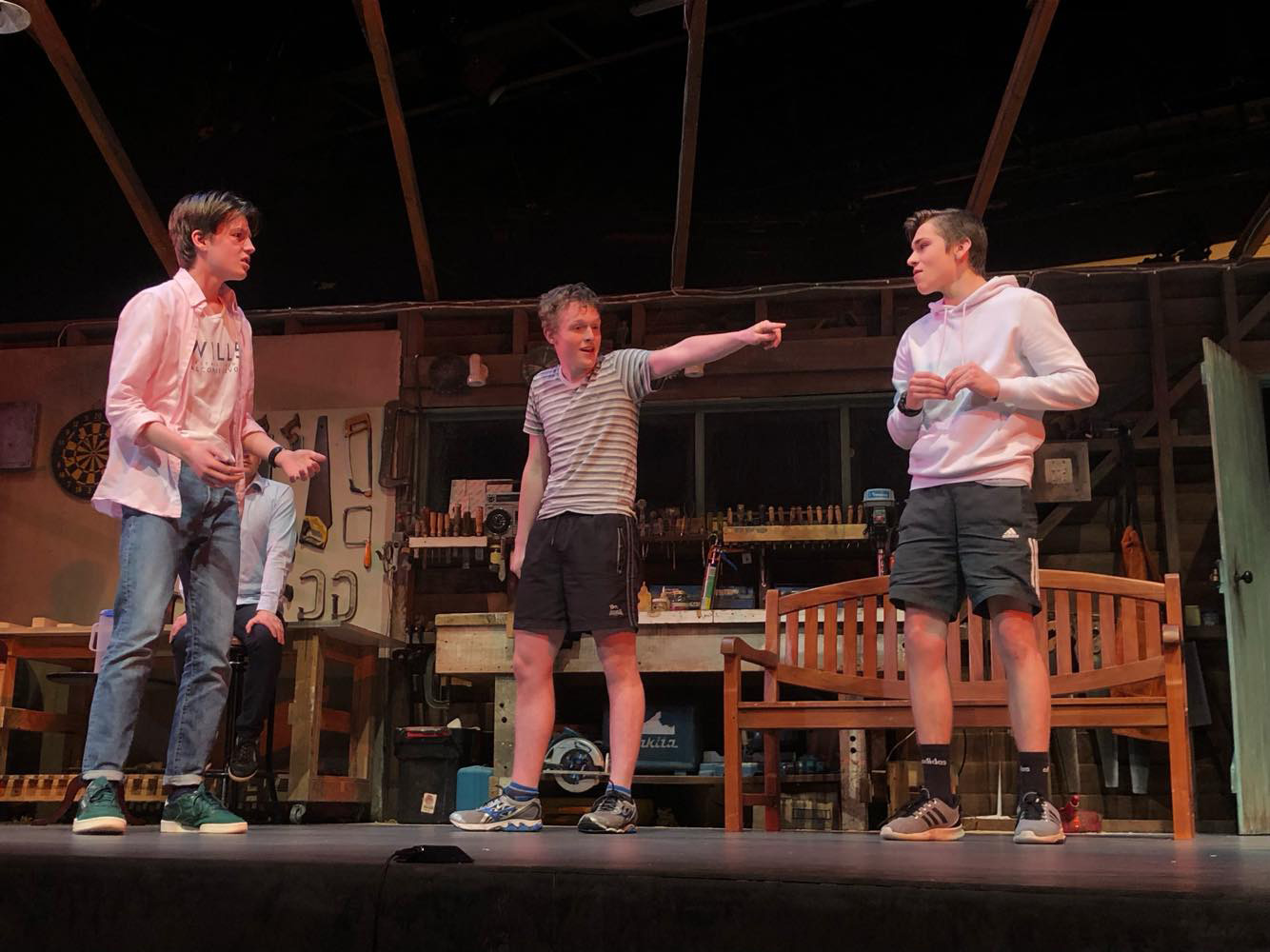 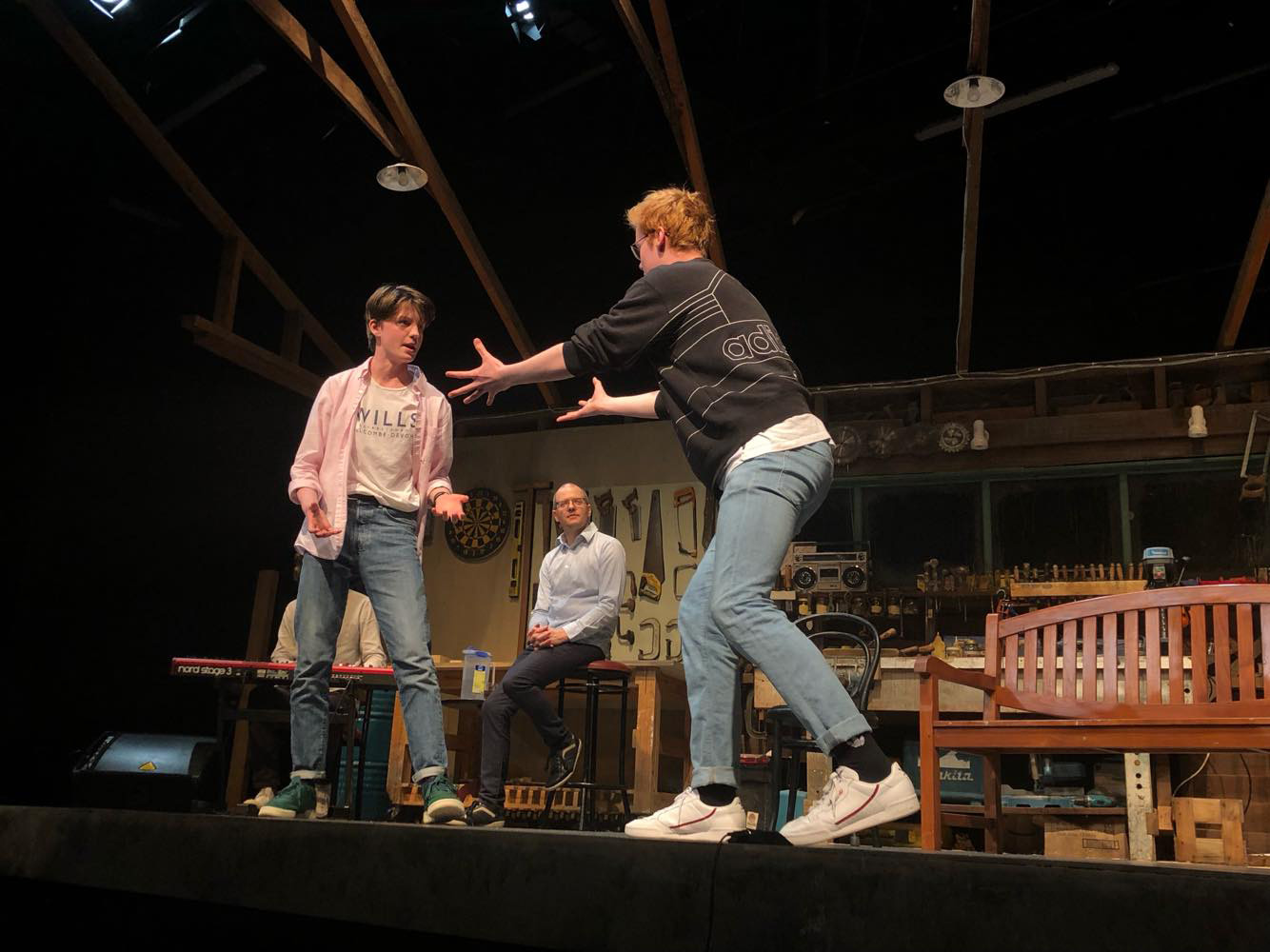 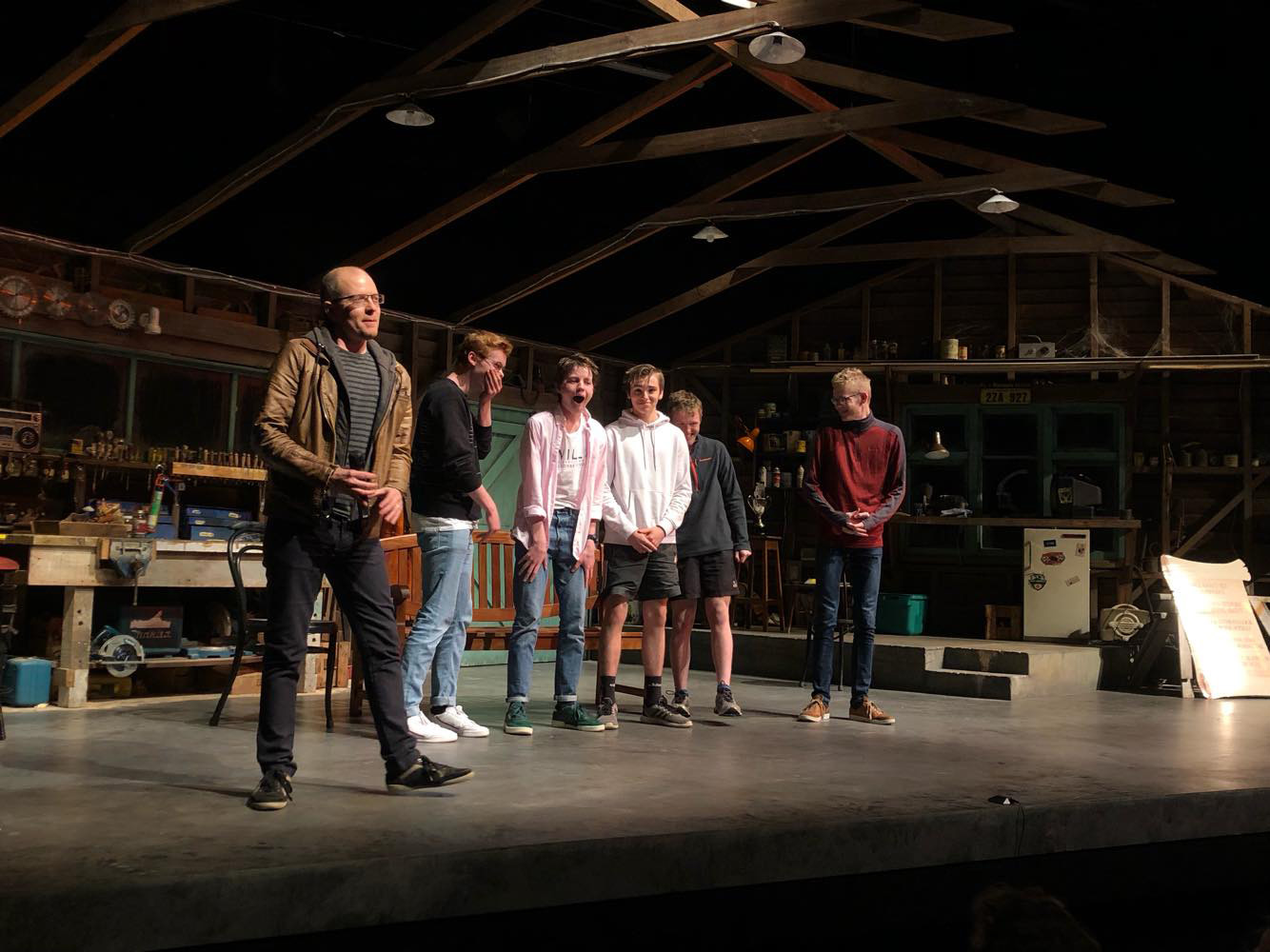