After winning a special award for an outstanding performance by a first time Big Sing Choir at the Canterbury regional competition in June, “Amanda” the St Margaret’s College–Christ’s College senior choir were delighted to pick up a Silver award at the Big Sing National Finale.

A student-driven initiative, the group formed late last year when several College boys thought it would be a good idea to revive the College–St Margaret’s combined choir. As Year 13 student Wills Wynn Thomas explains, “We were talking about it on the Chapel Choir tour, and decided to go for it. When we approached the girls they were keen, so we started to come up with some songs and had a few practices together ... in March we realised if we wanted to do well, we needed to get serious.”

That was when singing teacher and choral director Rosemary Turnbull came on board. “We needed someone with experience to guide us. When Rosemary started, we really found our voice,” says Wills.

The choir performed five songs – both a cappella and accompanied – in the competition, plus a rousing rendition of traditional sea shanty “The Drunken Sailor” at the gala concert on the Saturday evening. The Big Sing National Finale was held in Wellington from Thursday 30 August–Saturday 1 September. 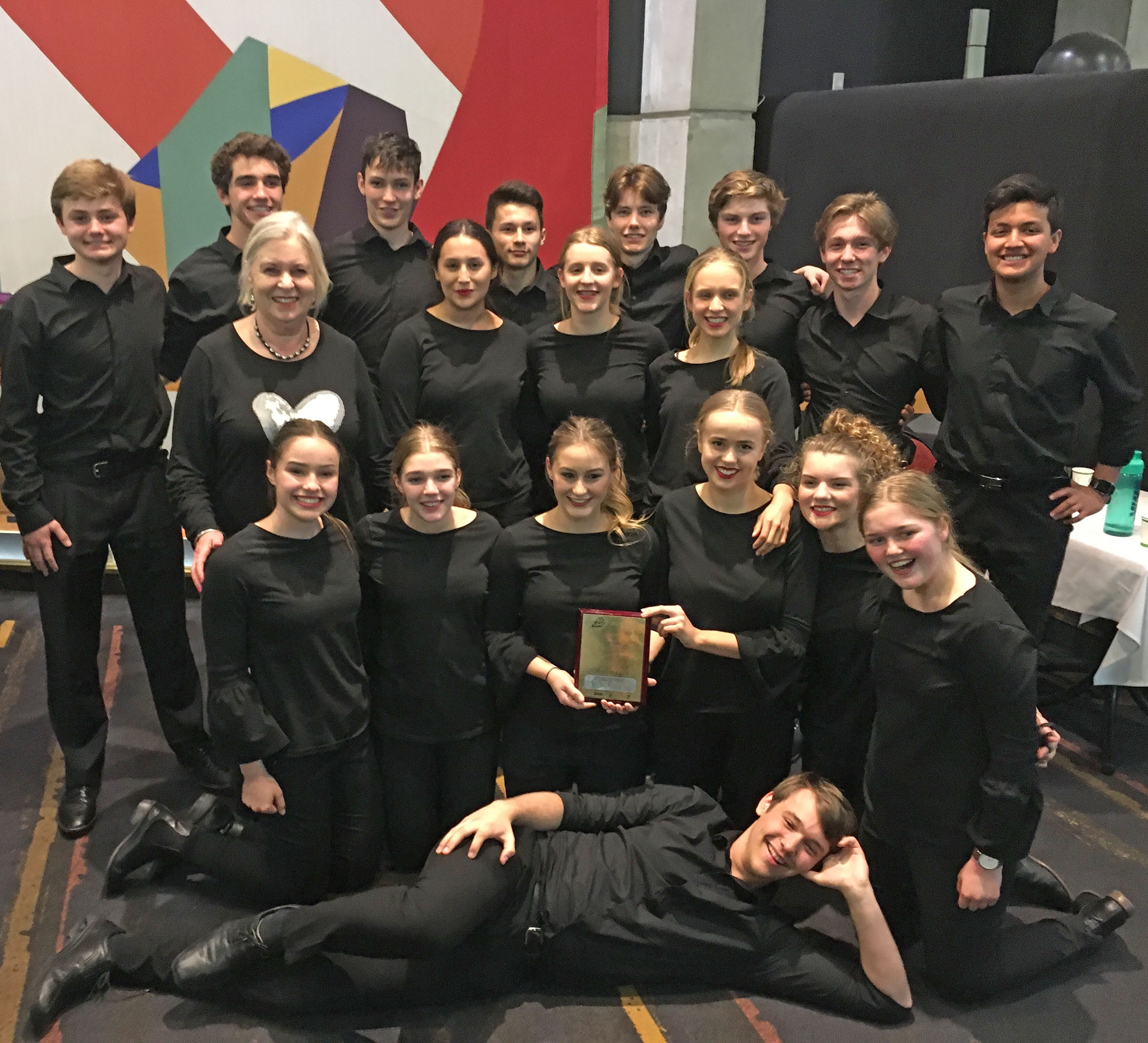