Head shave brings in the dollars

The locks fell and the dollars rose as at least 33 College boys today sacrificed their hair to raise money and awareness for Leukaemia and Blood Cancer.

The stage in the Assembly Hall became a hair salon as the willing candidates lined up for a number one from professionals Rana Thomas and Victoria Beattie from Haircuts for Haircuts who donated their time and expertise.

Prefect Sam Howard, Head of Service, said the event raised more than $11,000, top fundraising honours going to Louis Gunn whose enthusiasm for the cause saw him receive sponsorship of $1440.10.

“I just think it’s awesome,” said Louis. “It’s very cool that everyone has got behind this.”

Head Prefect Max Goodwin, one of the first to lose his locks, said the sensation was “freeing, and actually feels very nice.”

Boys, parents and the entire College community had got behind the head shave, said Sam, everyone agreeing that the cause was worth it. All who had their head shaved received a donated black beanie from Business IT with the words Leukaemia and Blood Cancer Foundation 2018.

Leukaemia is the most common childhood cancer and every day six children and adults are diagnosed with a blood cancer. 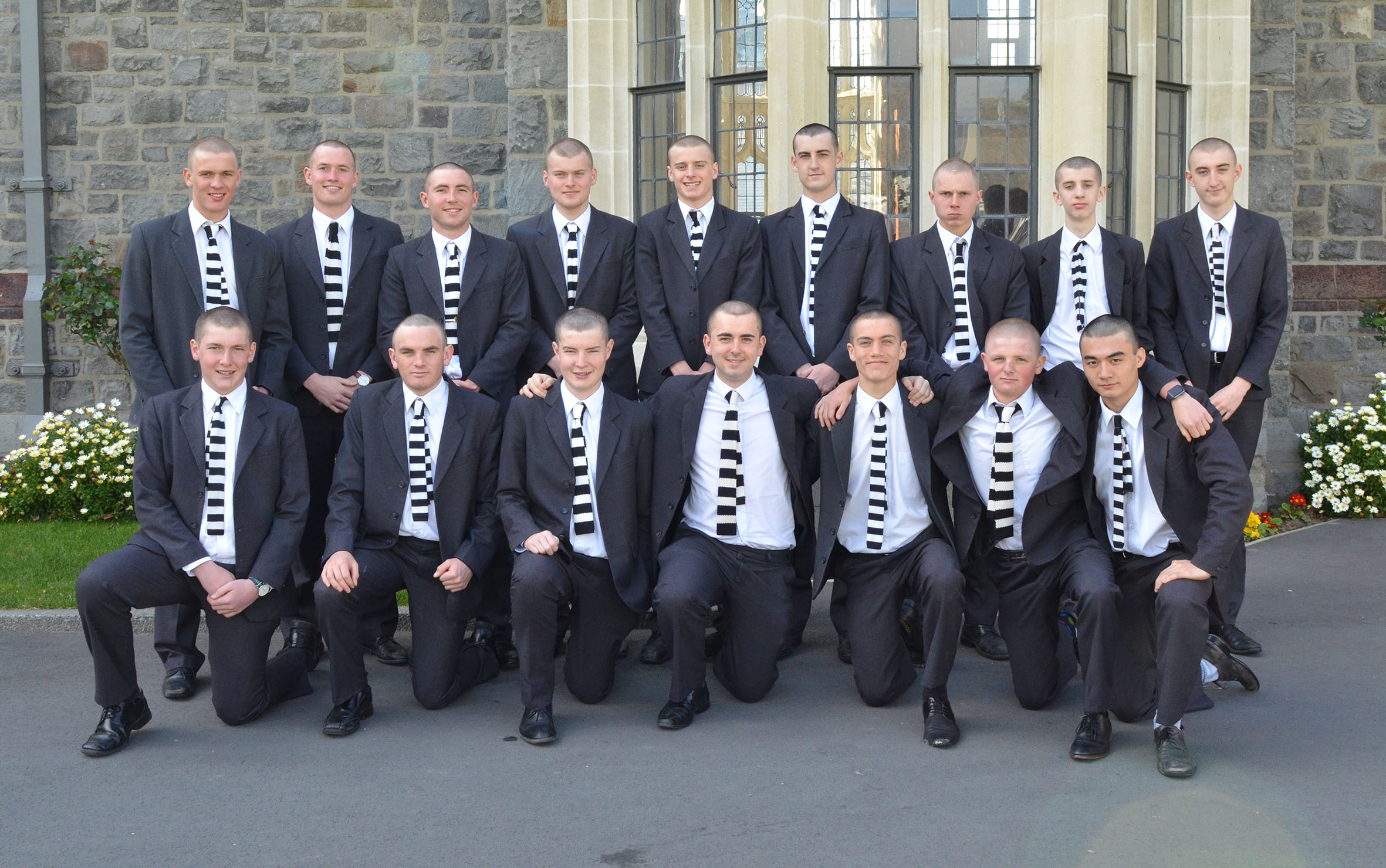