Have wheels, will ride

Cycling is an all seasons sport and any day is a good day to get on a bike, according to Year 12 student and keen cyclist Michael Audeau.

Michael and his brother Thomas (Year 9) represented College at the Cycling New Zealand National School Road Championships, Manawatu, from 28–30 September, with Michael competing in the U17 grade and Thomas in the U15 age group. The boys competed in the road race on Sunday and a points race on Monday. It was Thomas’s first time at the nationals and, says Michael, he did really well in a competitive field. But it was Michael who achieved a podium finish, taking second place in the 40km road race.

“The group split quite early and I managed to keep up front. There were moments when I was struggling, but at other times I could just sit up, pedal easily and rest, which gave me the stamina to keep going. Towards the end the eventual winner took off by himself, and I was able to stay ahead of the bunch and win the sprint. It was a really good feeling.”

The next event on the cycling calendar saw Michael, along with fellow cyclists Year 12 students Will Simcock, Jack Drage and Fearghus Bratten, head for the South Island and National School Track Championships at the Invercargill velodrome, from 8–9 October.

Even though Will and Fearghus had never raced a track bike before, let alone a high speed indoor one, they performed extremely well and worked hard alongside Jack and Michael. The team competed in a pursuit and sprint, while individual events included scratch, points and keirin races. 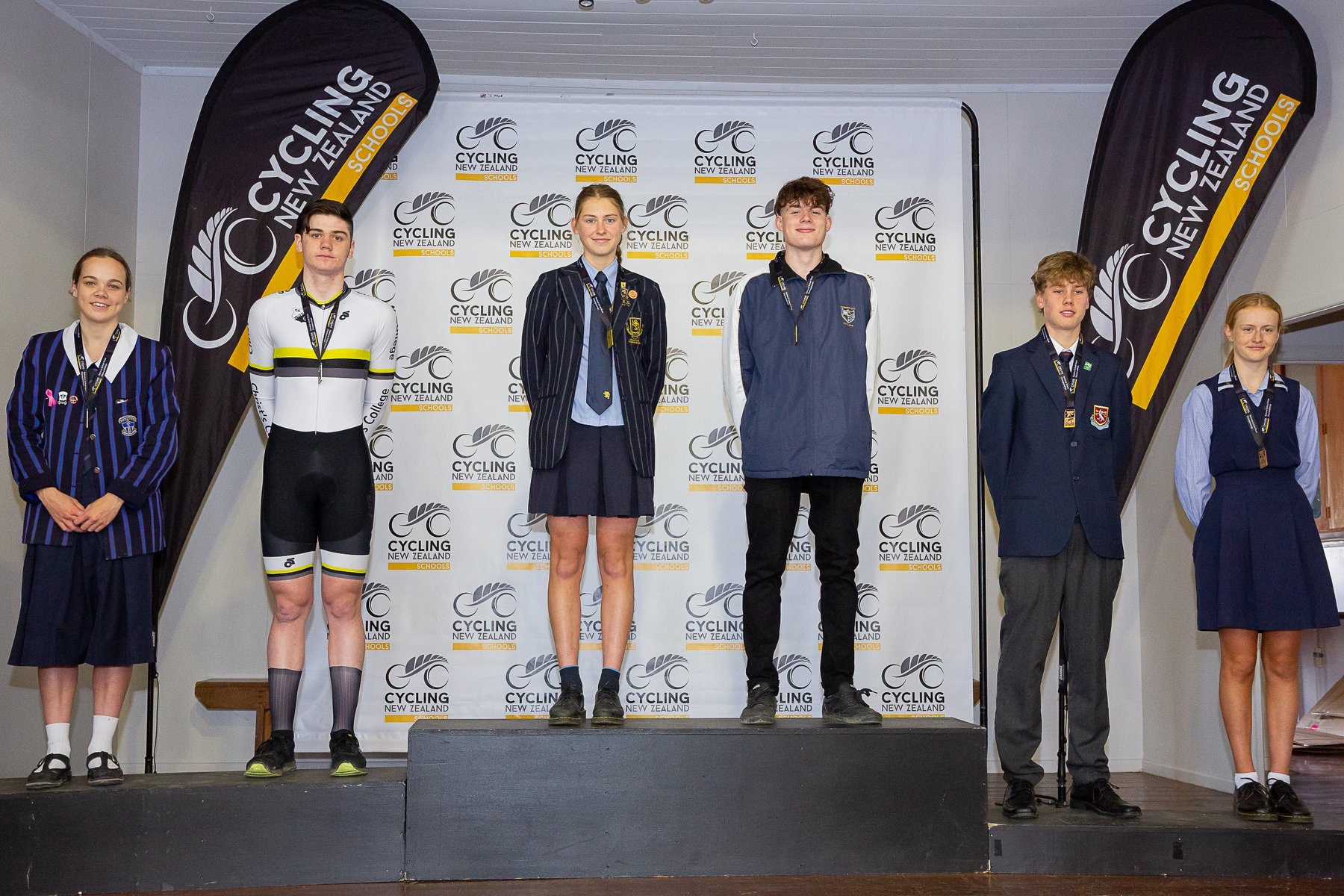 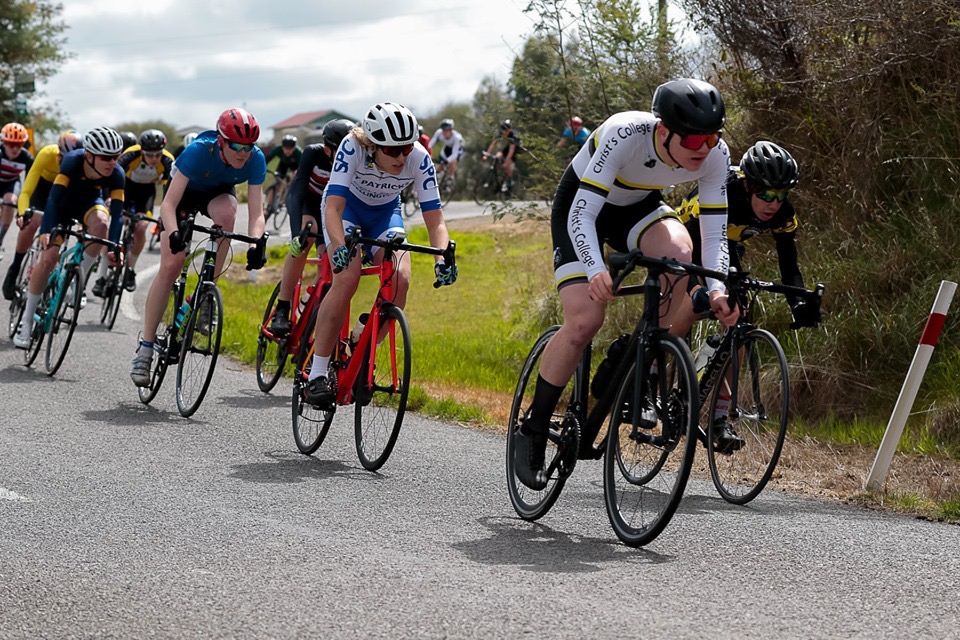 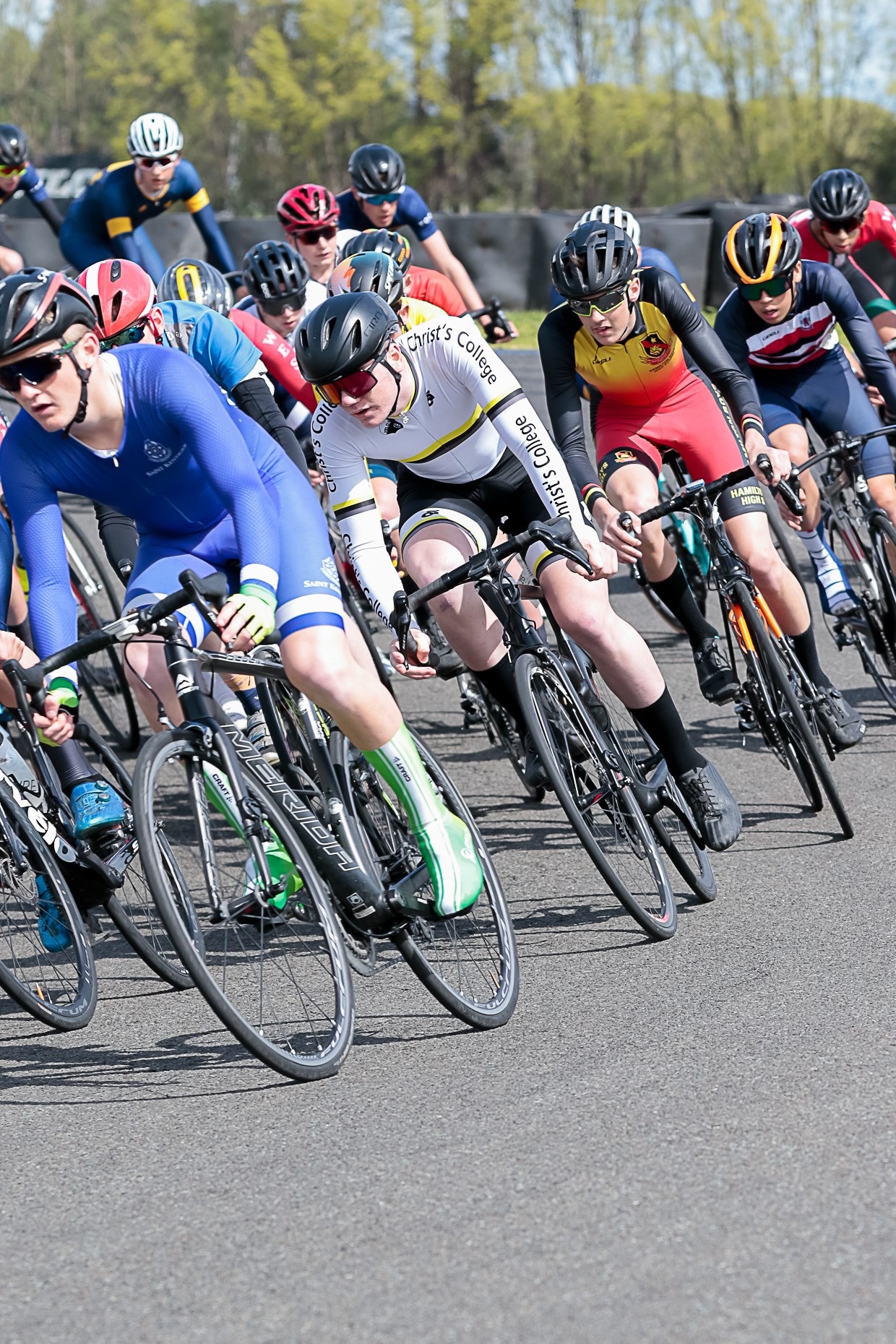 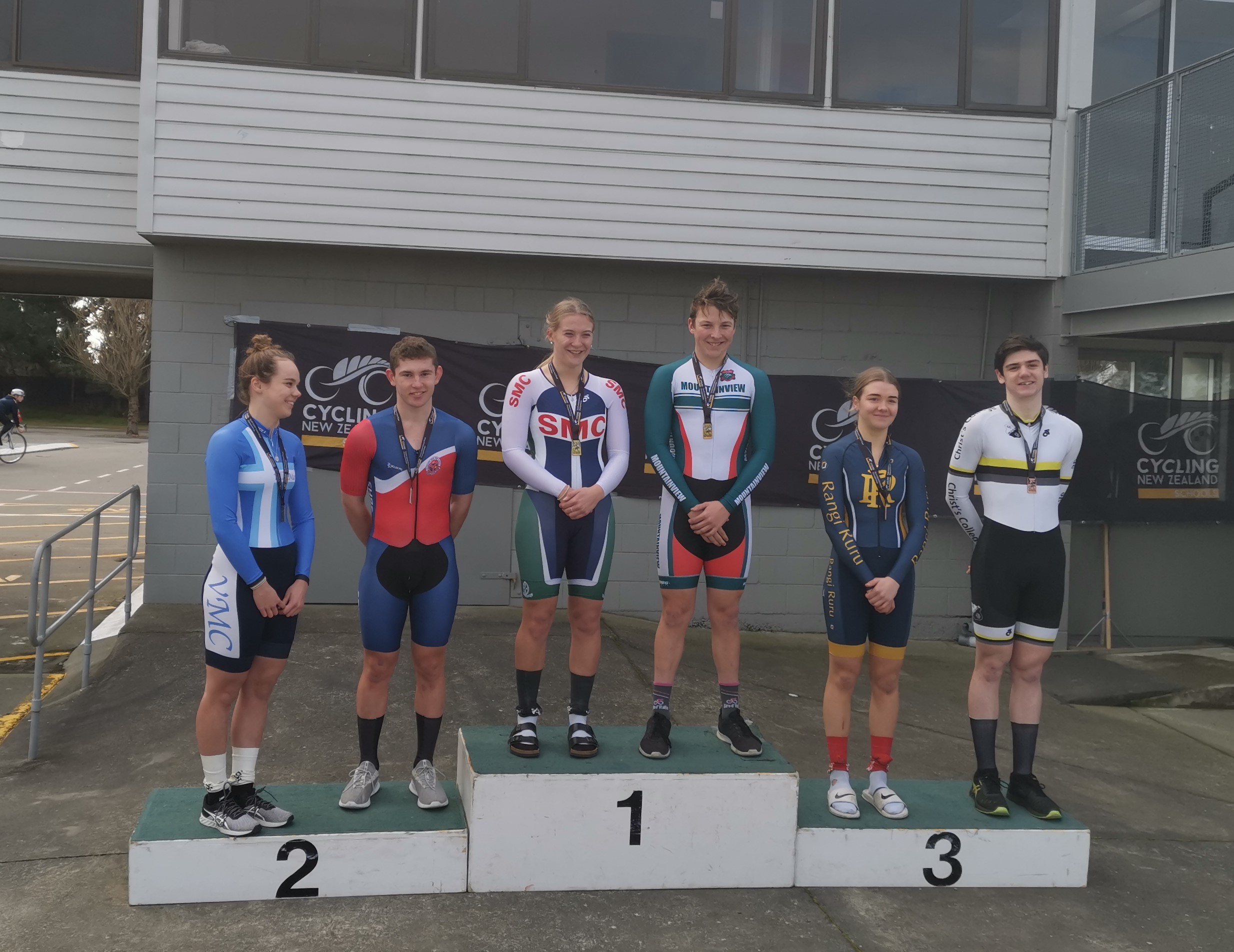 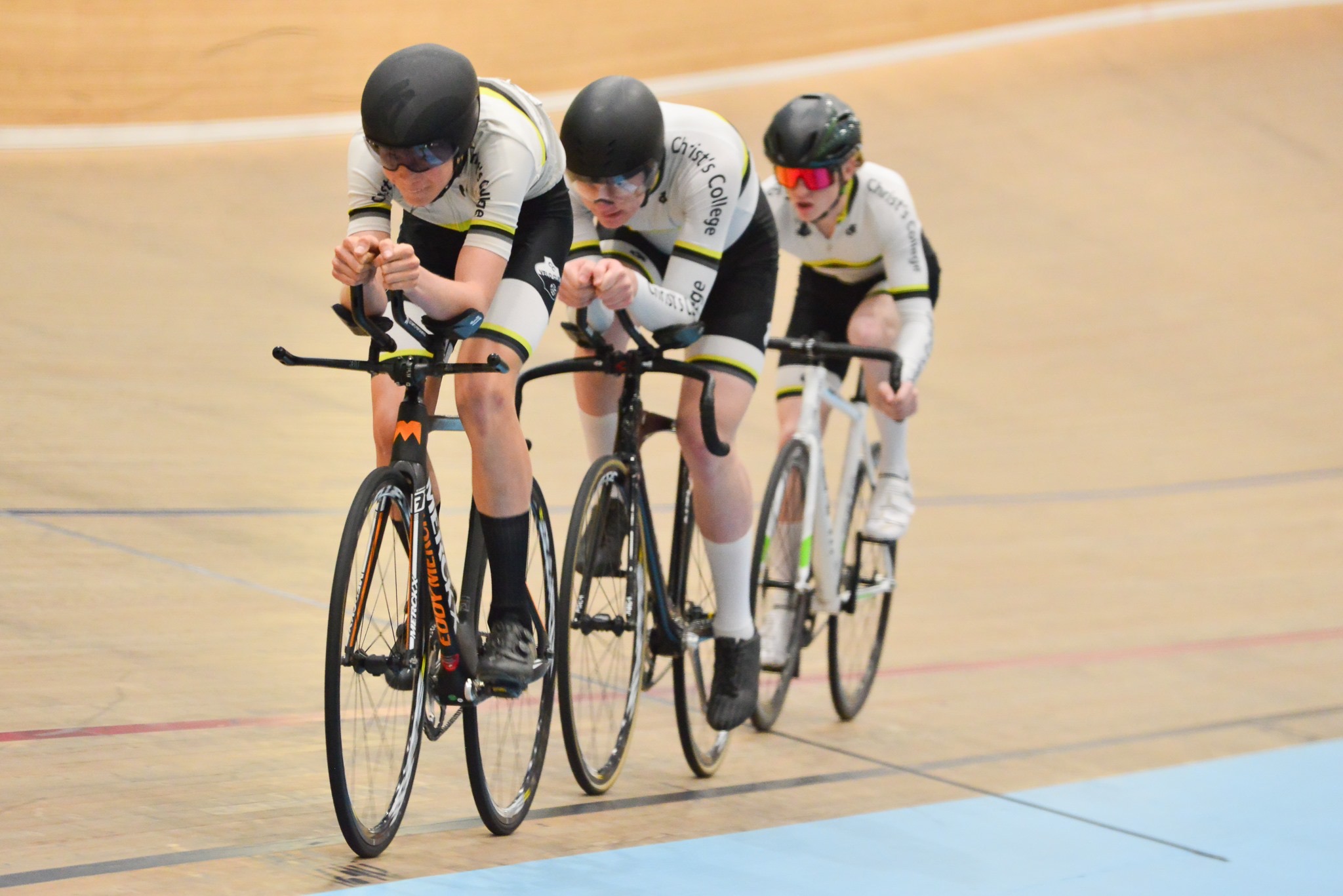 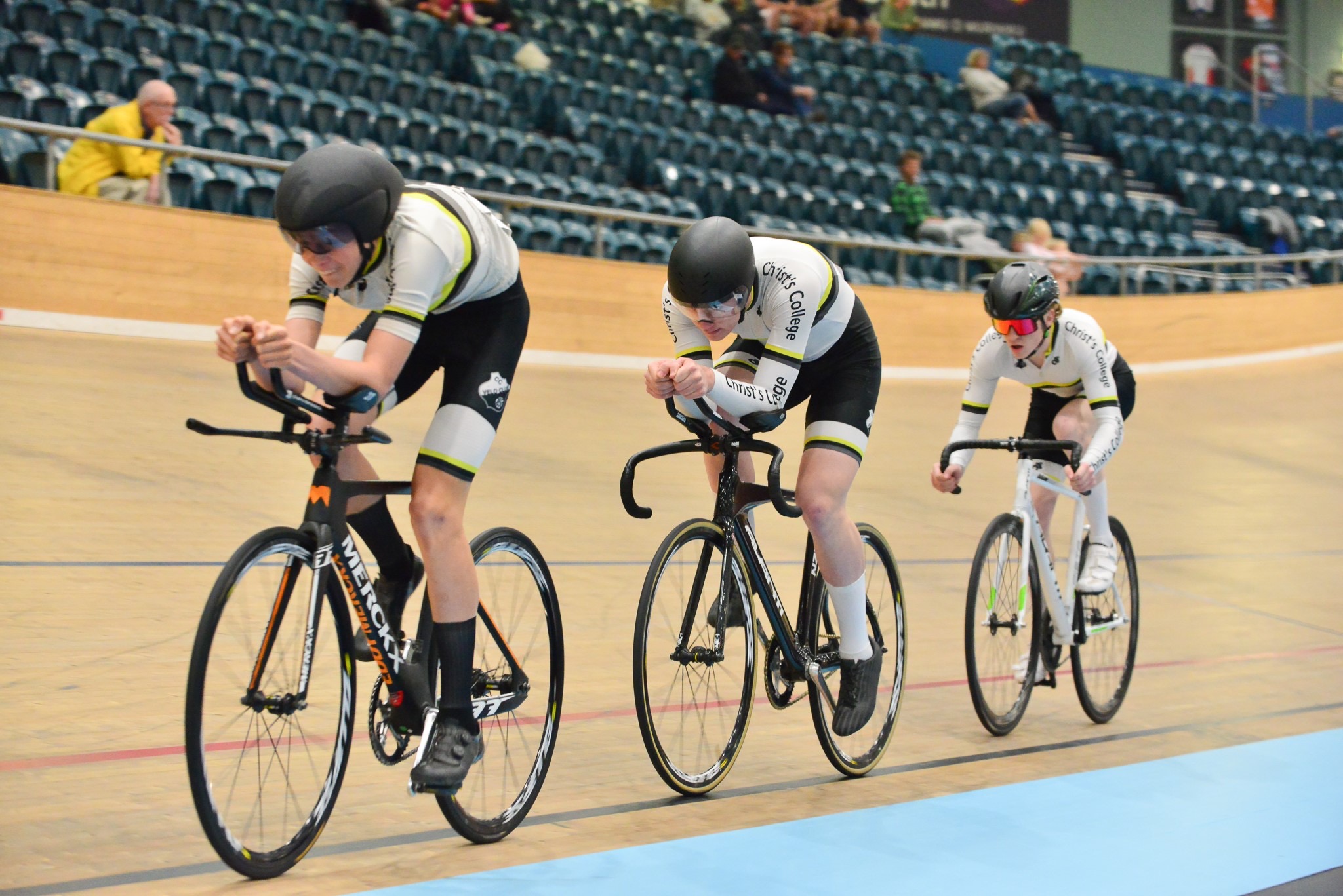 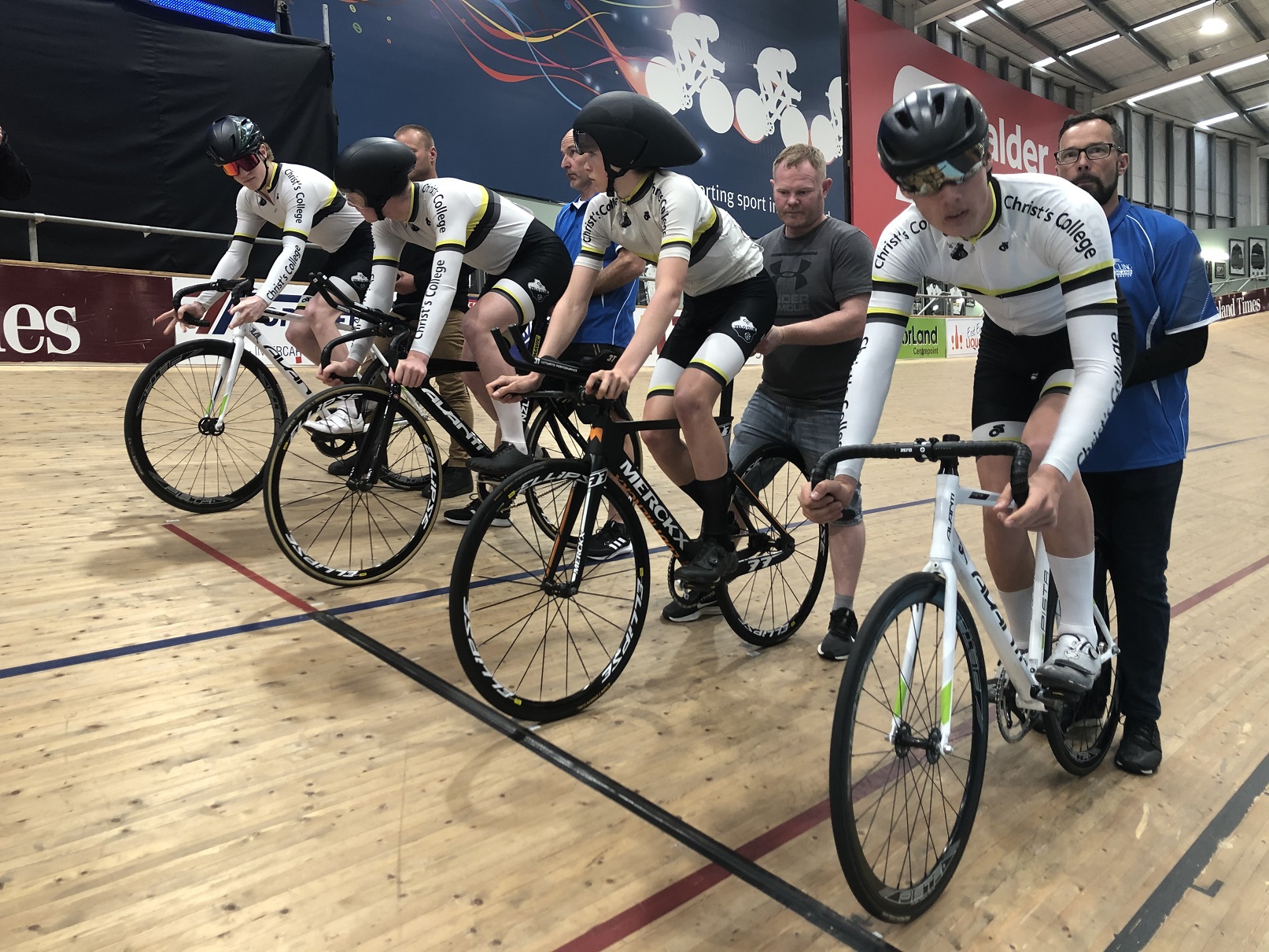 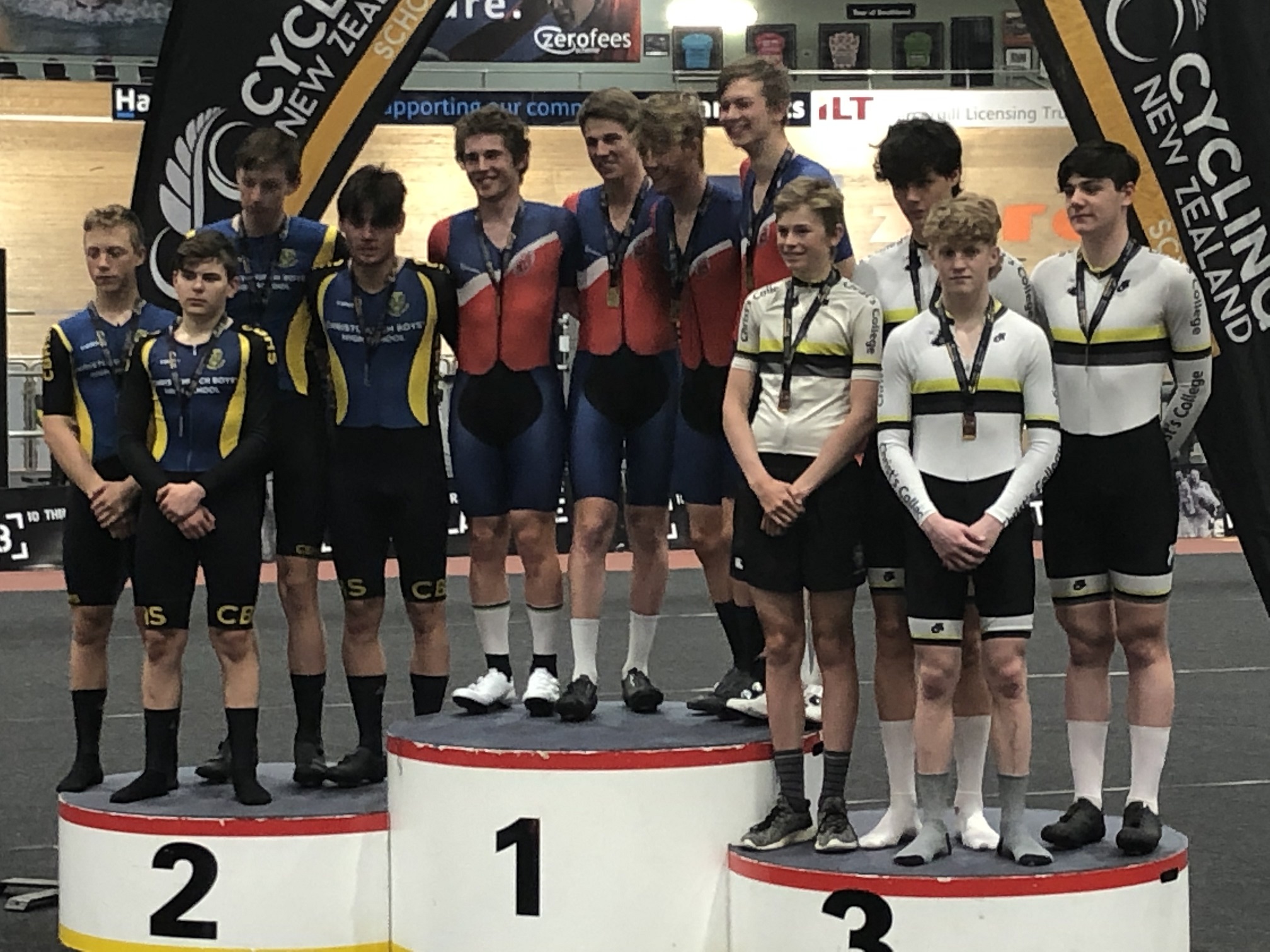 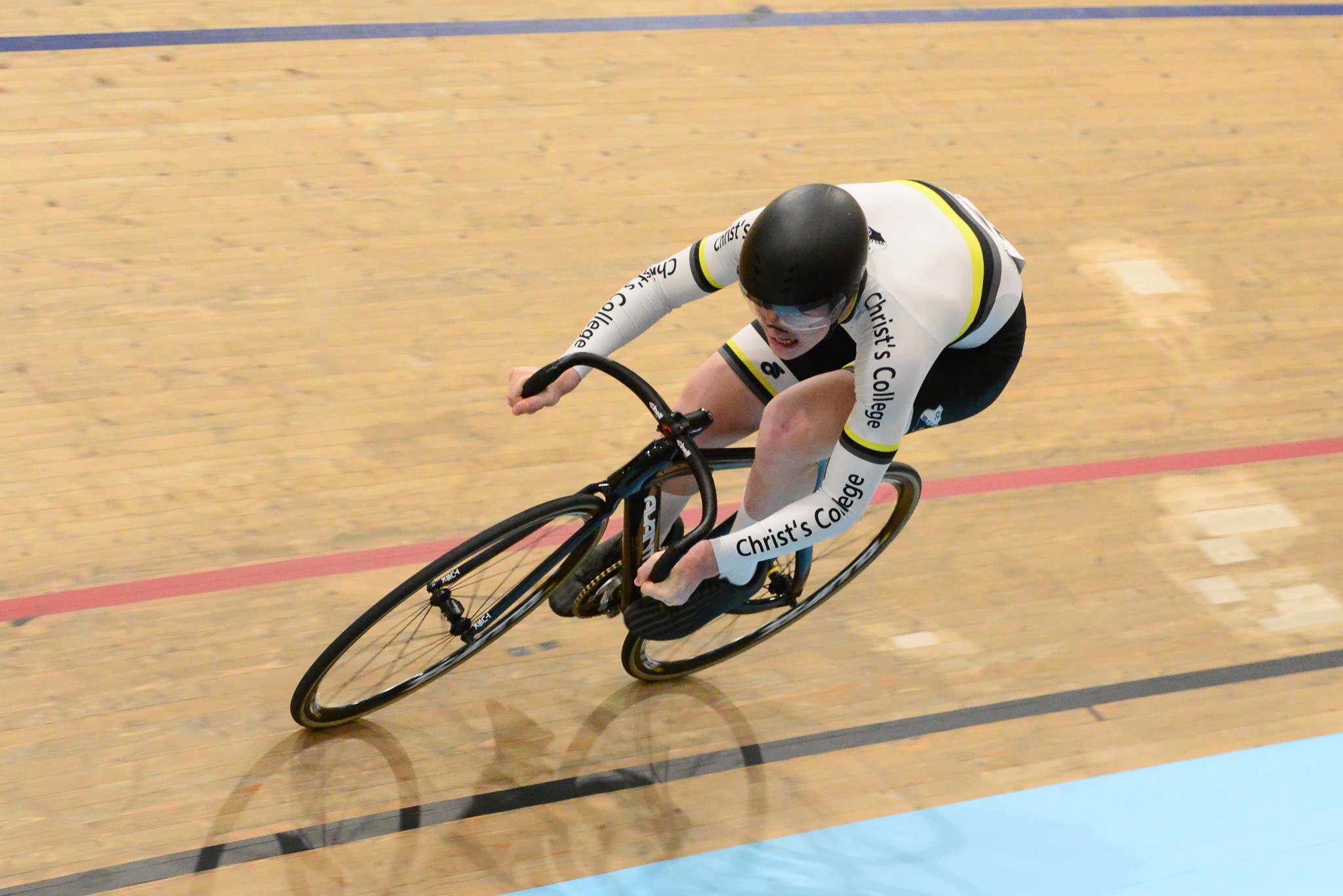