The Christchurch Big Band Festival is all about getting out to enjoy great music – and with bands playing at pop-up locations and venues across the CBD, it couldn’t be easier to get down, get your groove on, have a blast.

Under the direction of Claire Oliver the College Big Band got into the swing, playing a set at Riverside Market on Sunday afternoon. Year 13 student and Head of Big Band Jack Glass says it was a great location, with the crowd enjoying both the market and the music. The band played a mix of swing, Latin and funk, with opportunities for sections and soloists to shine. Charts included “Broadway”, “Rent Party” and “Toe Rings”, and Year 11 student Henry Briscoe did a fine job of vocals on “Cheek to Cheek”, “Orange Coloured Sky” and “Sir Duke”.

Year 13 students in the Big Band are now moving on, and Jack says the festival was a good opportunity for younger musicians to step up and set the tone for future years.

Playing alto saxophone in the Big Band has been a highlight of Jack’s time at College and he says he has thoroughly enjoyed the experience of working with such a large group. “Being in the band offers so many opportunities. It’s quite a commitment, a lot of work, but a lot of fun as well. You put a lot in, but get so much more out ... There’s something very special about the College Big Band.” 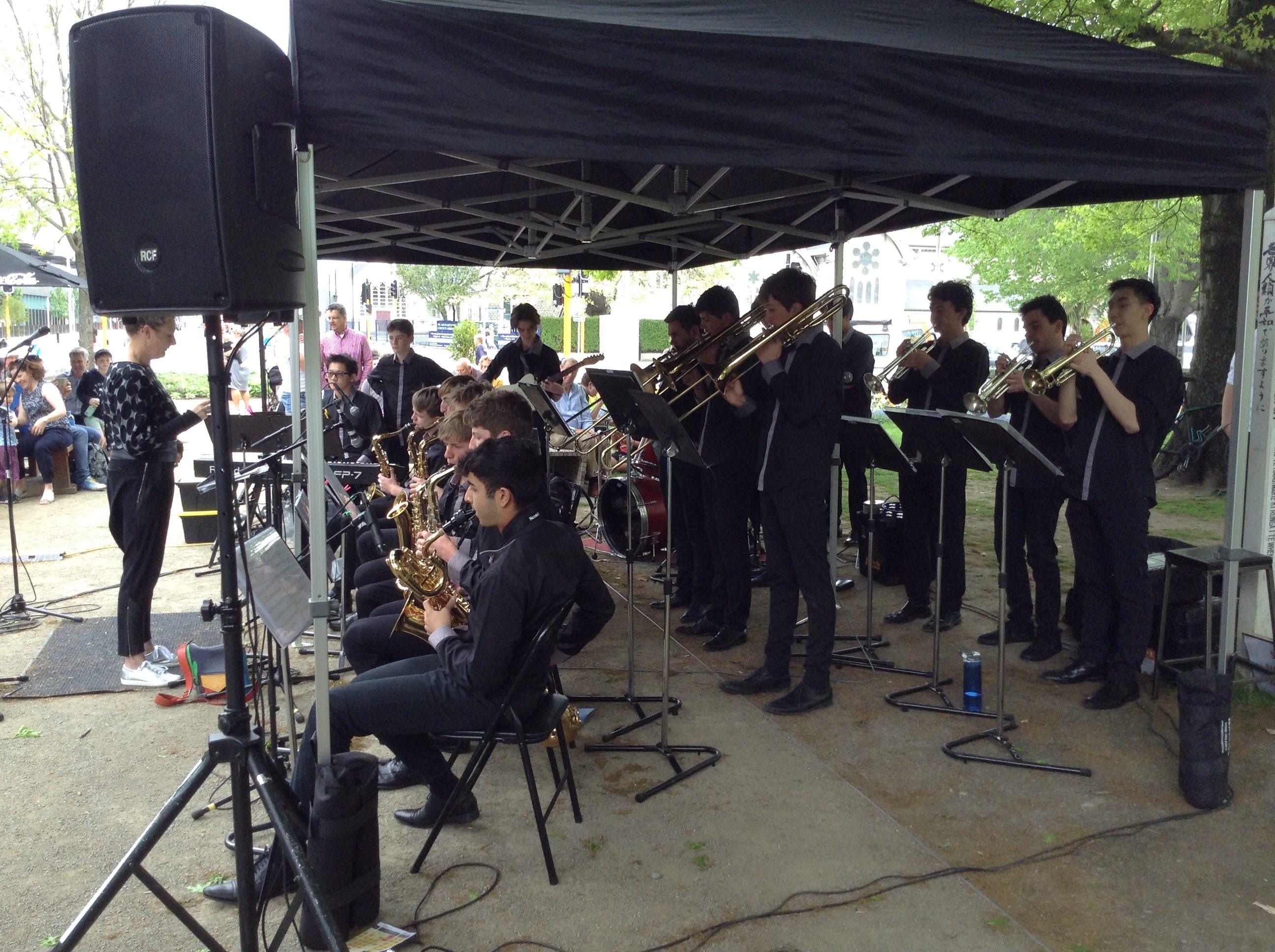 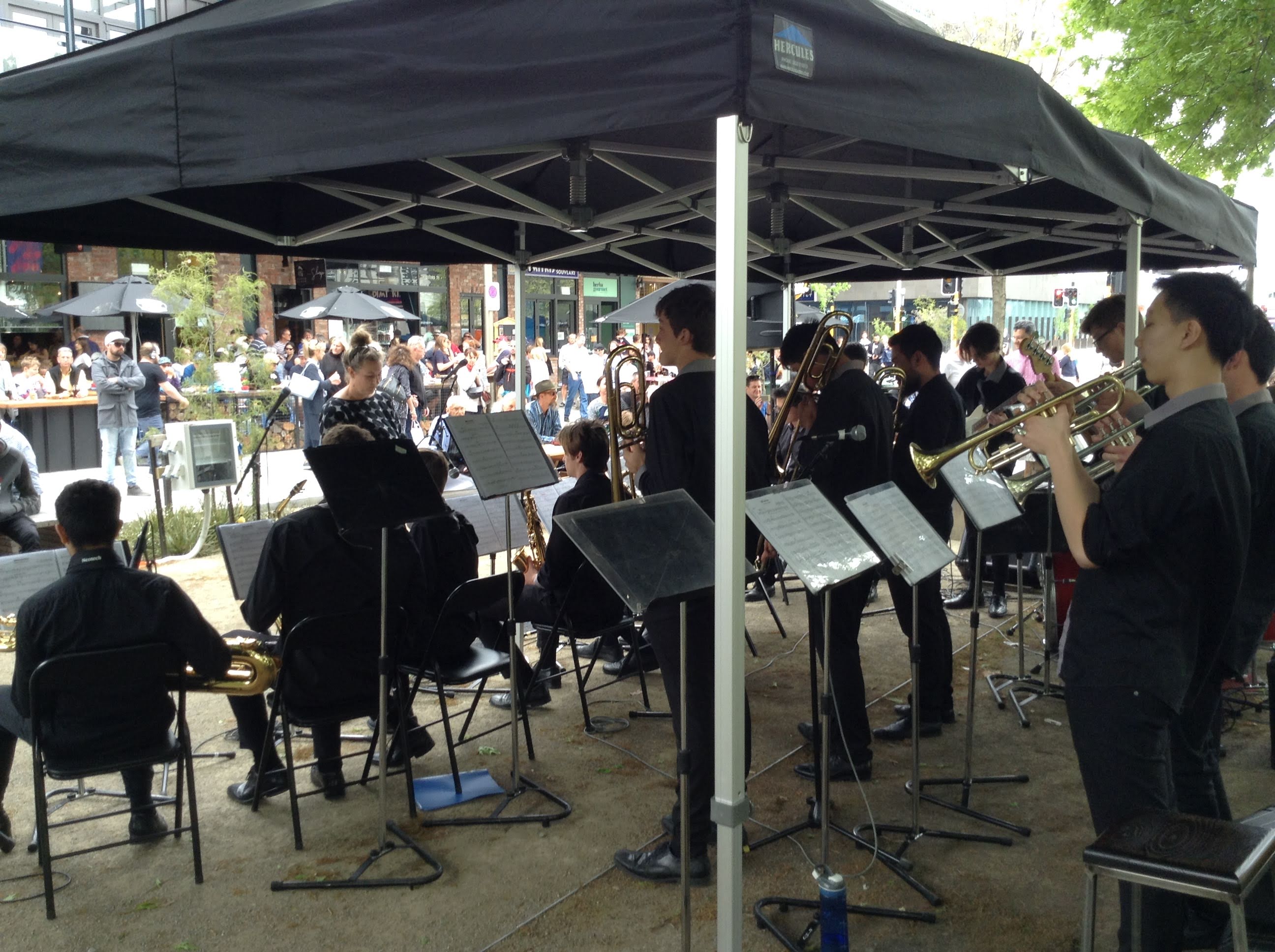 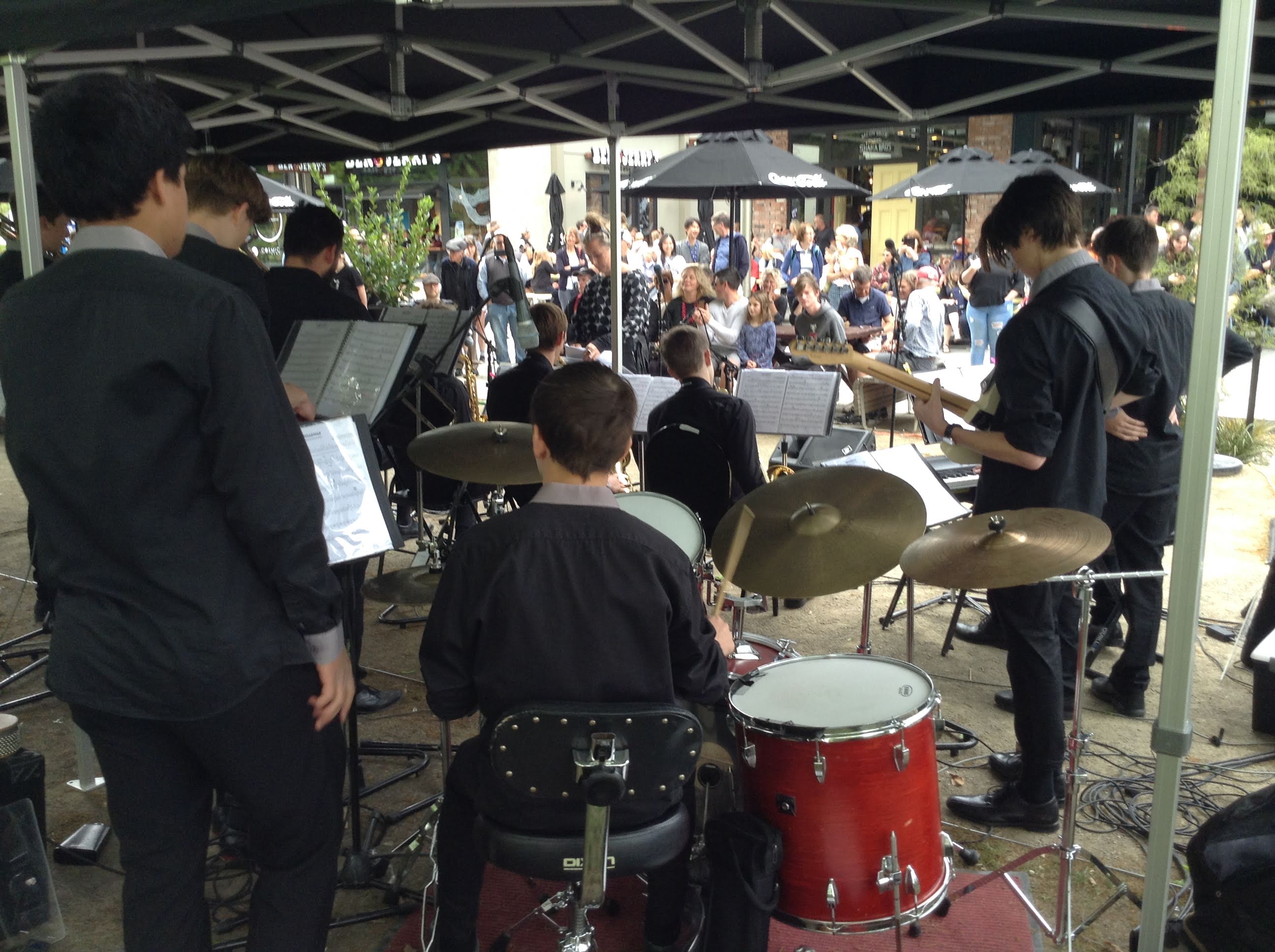 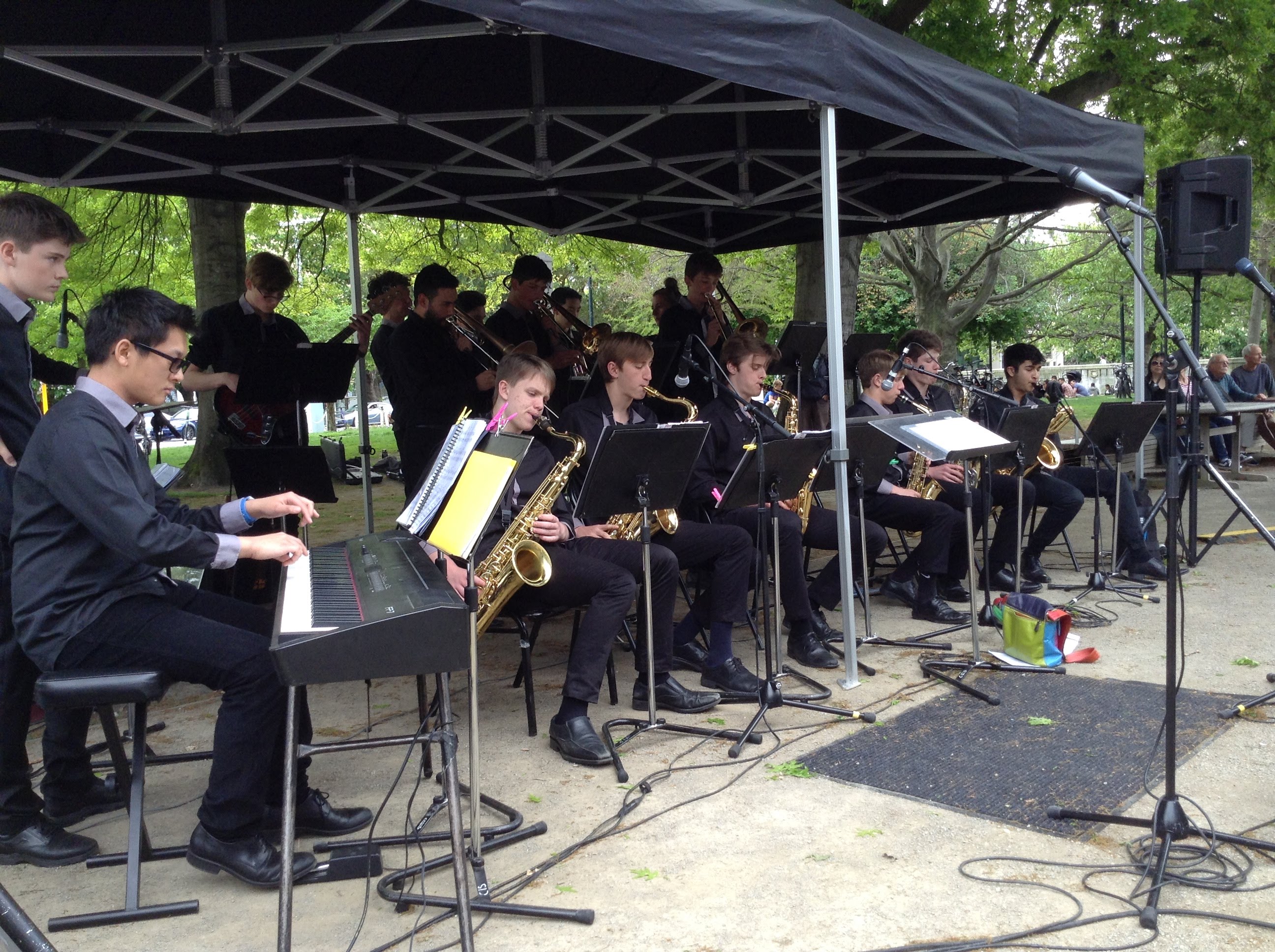 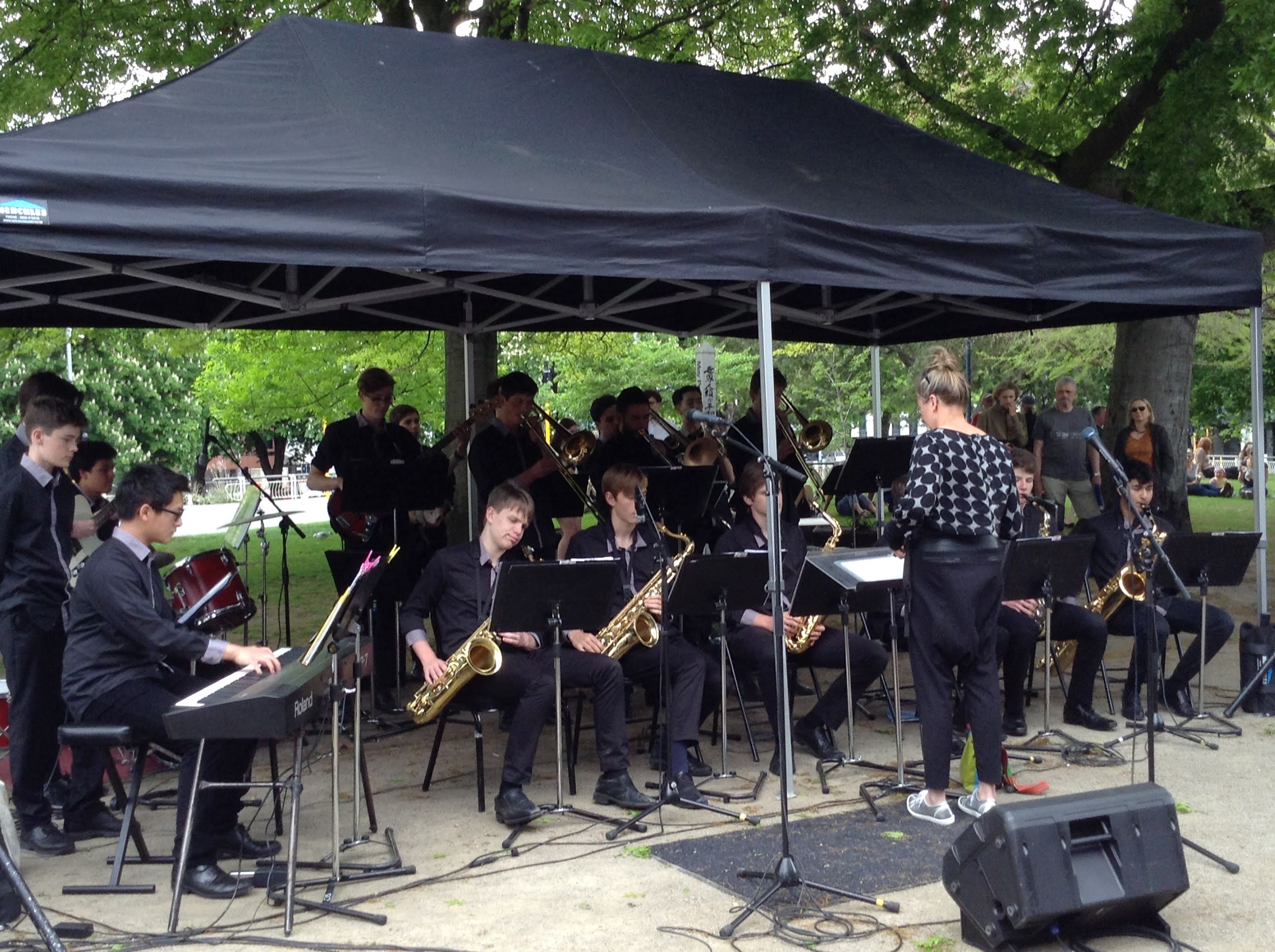