Guns, bullying, drugs and the inequality of Maori

In a hotly contested afternoon of different topics, tones and techniques, the 12 Junior Speech Contest competitors performed before an appreciative audience and the critical eyes of judges, David Chambers and recent Old Boy, Jack Crossland.

Humour, candour, drama, statistics and plenty of emotion were used by the Year 9 and Year 10 contestants whose topics ranged from performance enhancing drugs, to American gun laws, bullying, the inequality of Maori, suicide and mental health, robotics and rapidly changing technology, the ultimate footwear, and the merit of geography field trips.

Director of Drama David Chambers congratulated everyone on their speeches and said all had been well presented with good ideas, some using clever techniques to grab attention, and several adopting a light-hearted delivery.

Year 10 student, William Koko’s winning speech on mental health and suicide had held the room spellbound, was emotive, and employed a nice use of narrative while Angad Vraich’s cleverly constructed speech on the car accident, or the demise of Paddles Adhern, was judged runner-up, said Mr Chambers.

In the Year 9 contest, Claude Tellick took the honours, with his passion, his articulateness, and his illustrative delivery about the inequality of Maori in New Zealand. His comment that “the canvas of our culture is stained by our history” was a profound statement which impressed the audience. As runner-up, Nathan McKenzie grabbed attention in a lighter hearted delivery full of interesting comparisons and statistics – on the American gun laws. 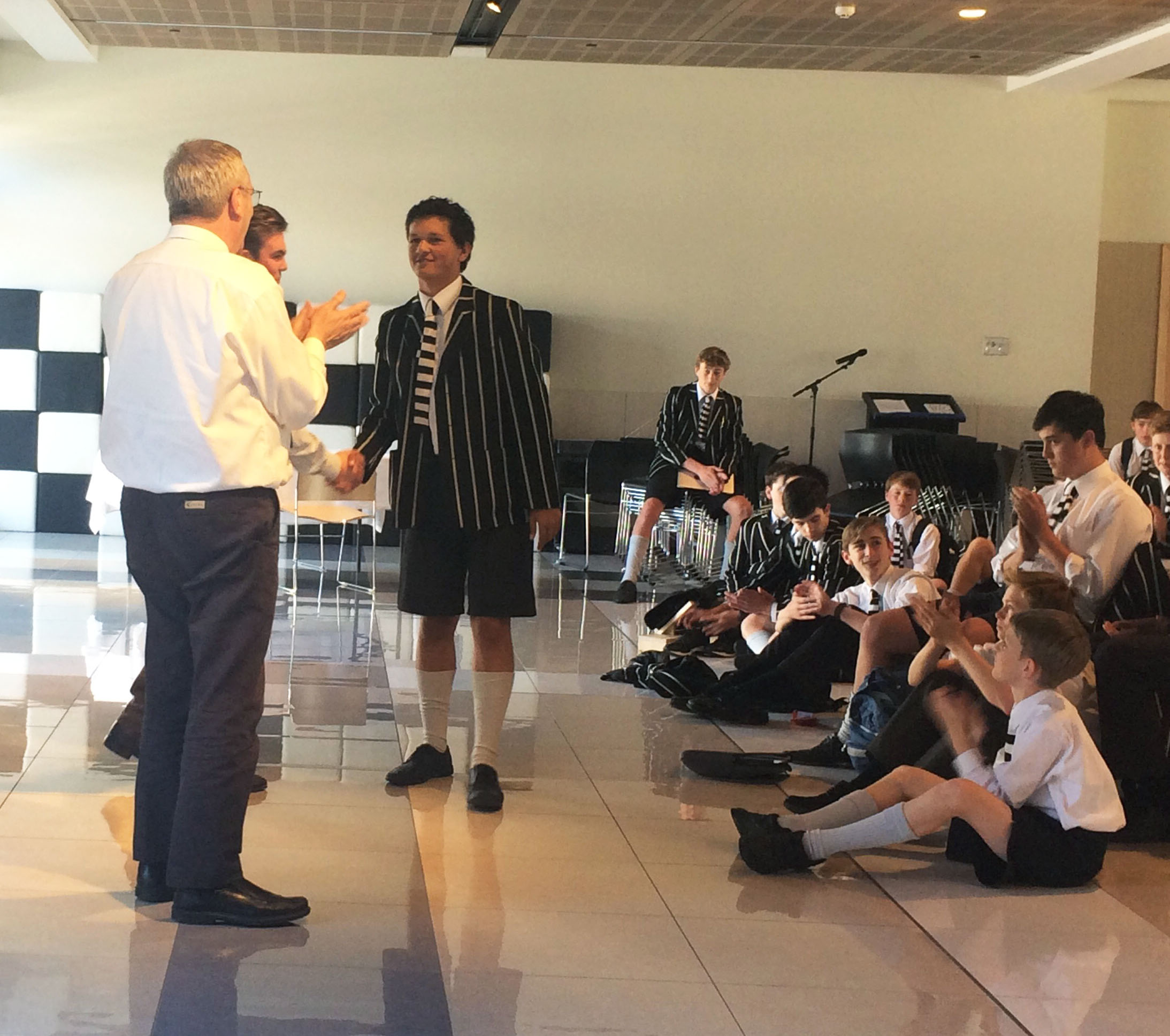 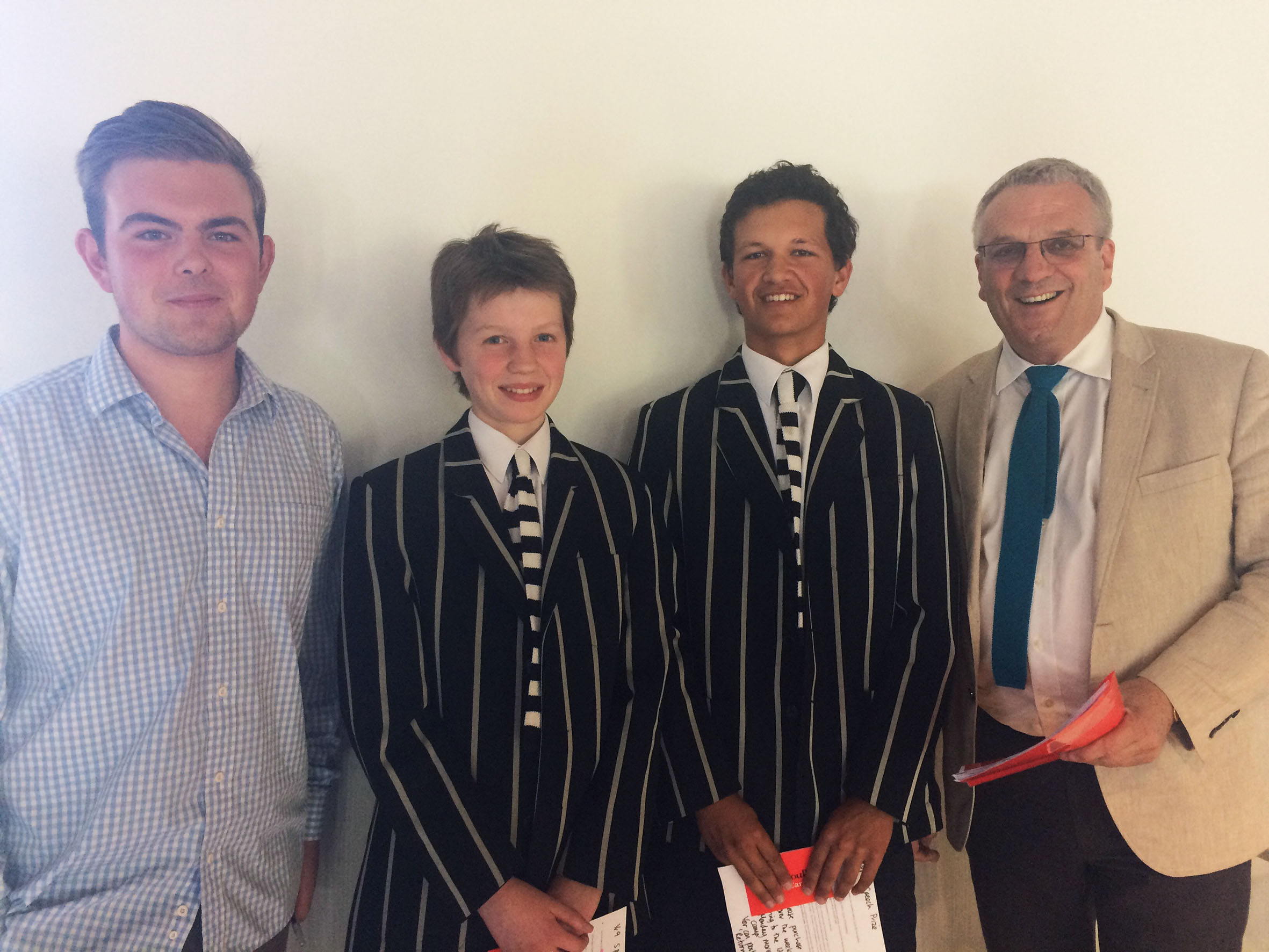