Giving it their best shot

Competing in three of the seven main events – the single barrel, single rise and points score events – the boys performed well in the high-pressure competition environment.

The points score event on the Friday morning was particularly exciting, with George Nehoff shooting a very competitive 149/150 from his 50 targets (each target is worth three points if hit with the first barrel, two points if hit with the second barrel and no points if missed), meaning he only needed one second shot at his targets and hit all of them. This result saw George in a shoot-off for first place in the national B grade points score event.

George had a six-hour wait for his shoot-off, which was held in front of hundreds of spectators – and, after an exciting shoot, he came 2nd in New Zealand, taking a well-earned silver medal.

The 2020 National DTL Championships was an open event, attracting 319 competitors from around New Zealand, plus 35 from Australia. 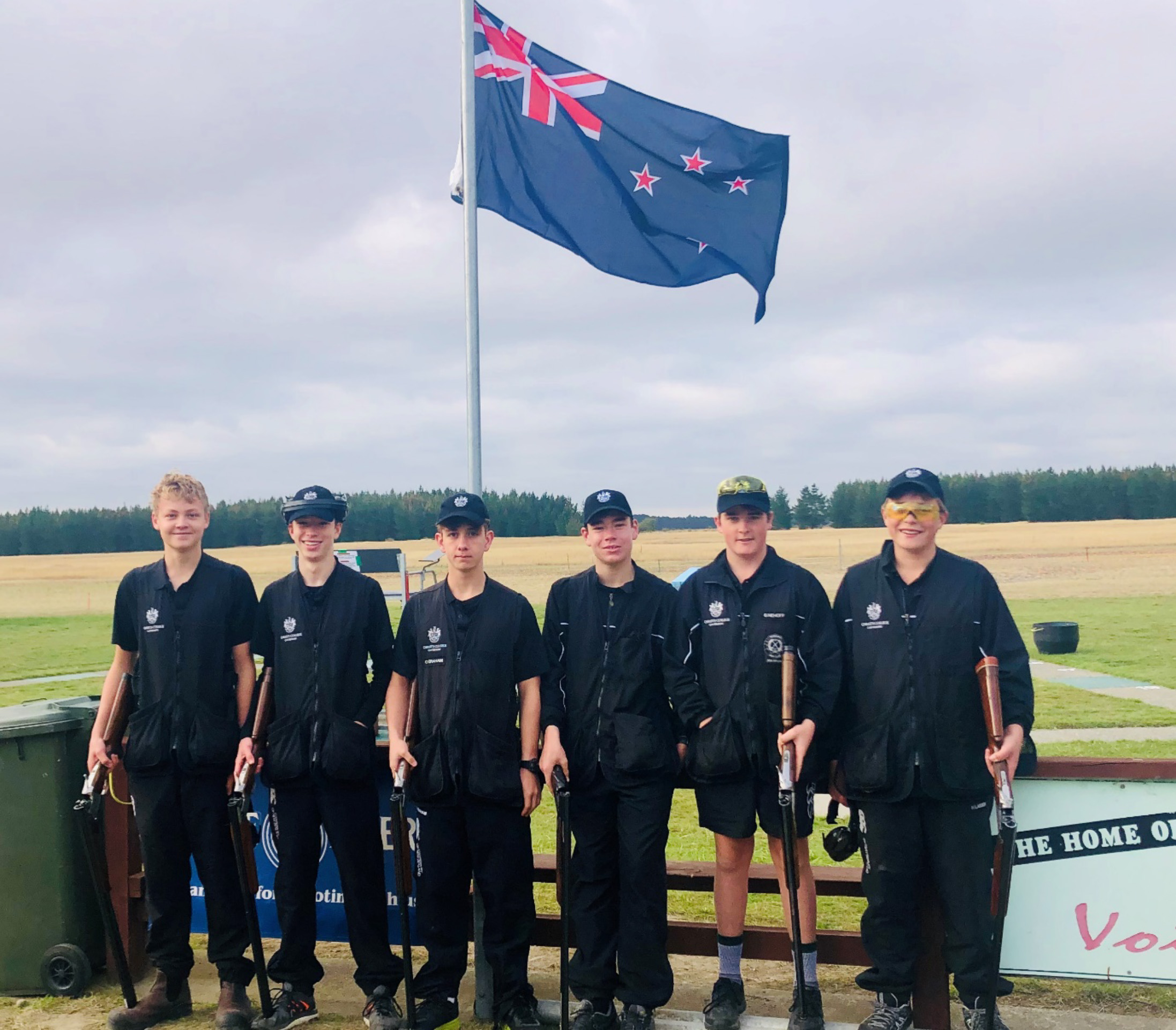 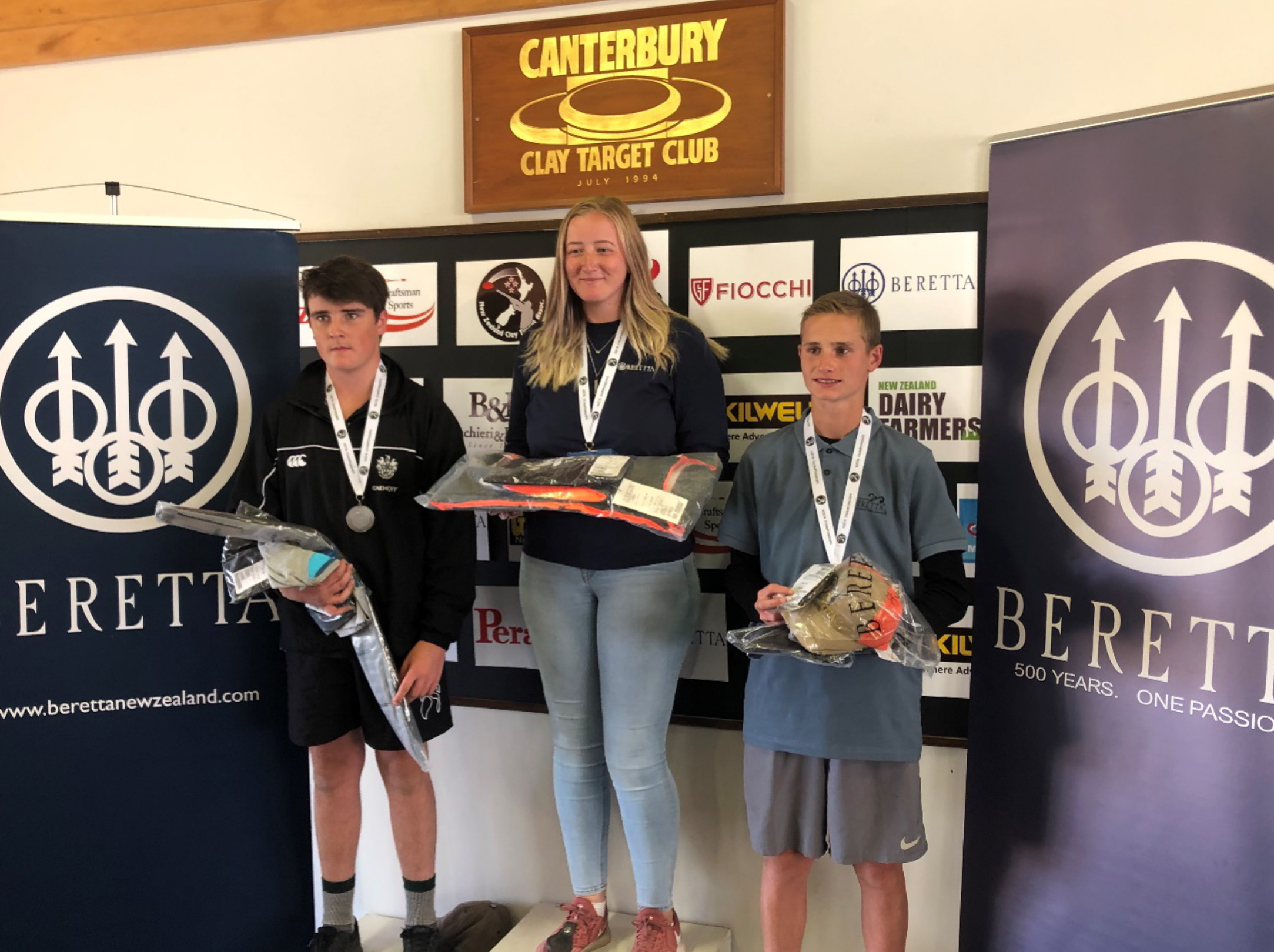 George Nehoff after receiving his silver medal in the National B Grade Points Score event. 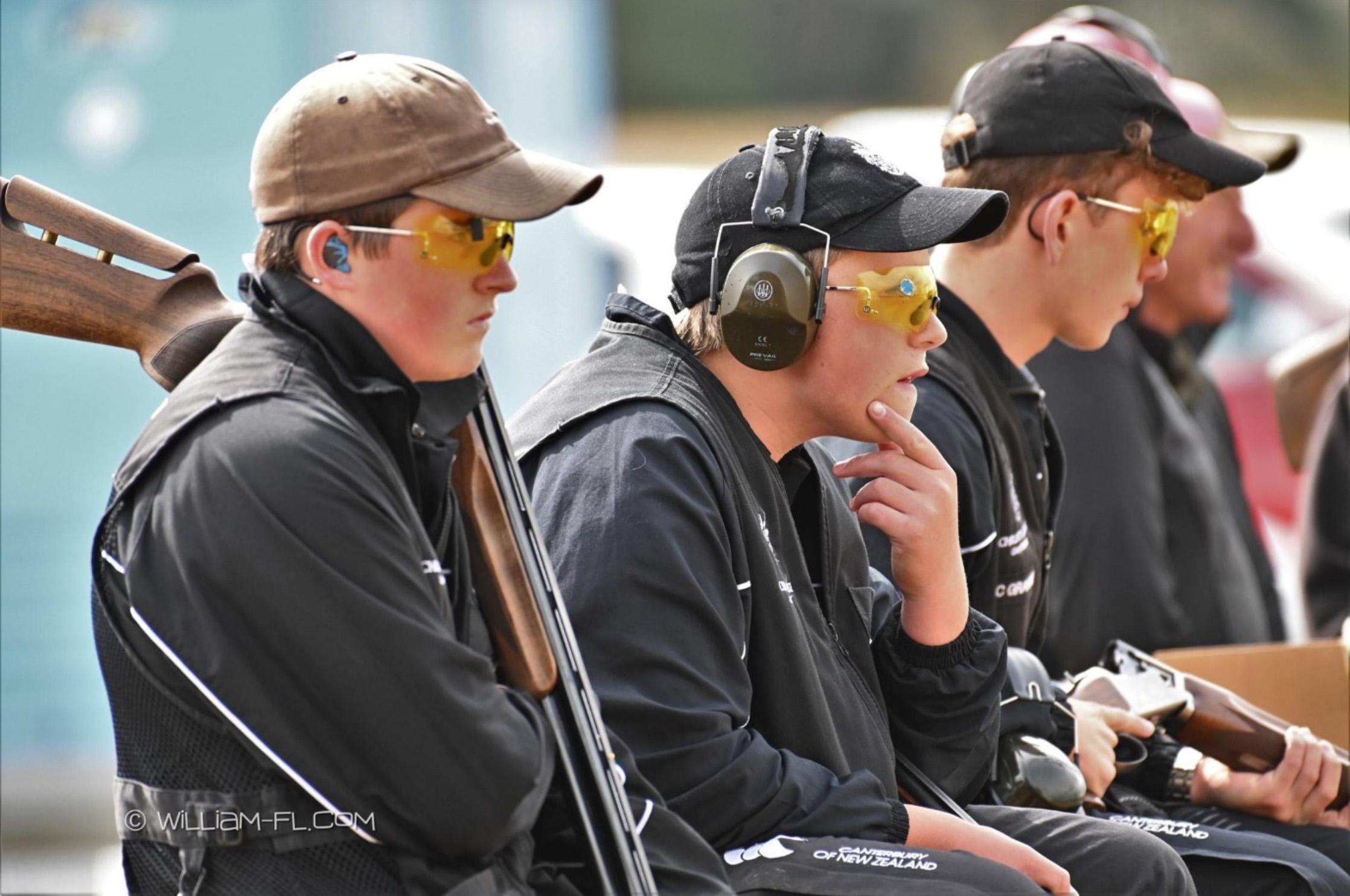