Getting ahead in the game

Being selected for the 2019 Steven Adams High School Invitational team has been a highlight of the year (so far) for Year 13 student and keen basketballer Mason Whittaker.

Mason joined other top young male and female players from across the country for an intensive basketball camp in Auckland from 15–19 July, before playing a showcase game prior to the Sal’s NBL New Zealand final at Horncastle Arena, Christchurch, on Sunday 21 July.

“It was such a cool opportunity. I was so excited to have the chance to work with some top coaches and learn alongside and play against some of the best players in New Zealand,” says Mason.

As well as intensive skills work, both on and off the court, the participants had the opportunity to learn from the wisdom and experience of a number of guest speakers, coaches and past Tall Blacks, who were all keen to share their knowledge and pass on basketball lore. Former soldier and Victoria Cross recipient Willie Apiata talked about developing character and gave insightful advice about how to approach different situations in life, and former professional basketballer Kirk Penney talked about developing a strong work ethic and the importance of giving back.

And the man himself – Steven Adams – definitely made his mark. “He was busy and had other stuff on, but still found time to come to a number of our training sessions and have fun playing one on one and joining in with some of our off-court activities. He’s a really nice guy, down to earth, approachable and supportive.”

Mason is keen to share the knowledge and skills he gained at the camp with his teammates. Now turning his focus to College basketball, he would like to see the Senior A team achieve a top six finish in the upcoming South Island championship and a place in the nationals. “That would be a great way to end my College playing career.” 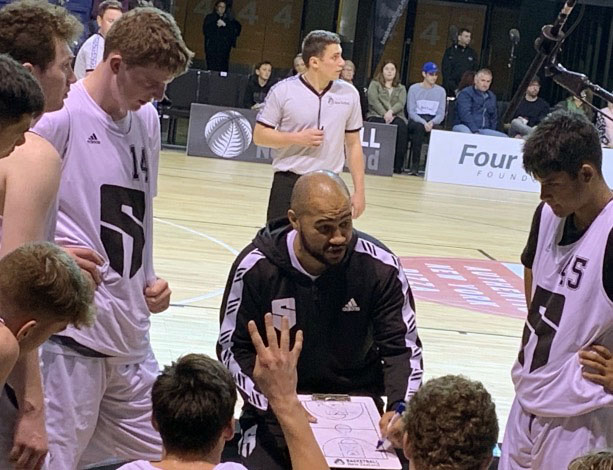 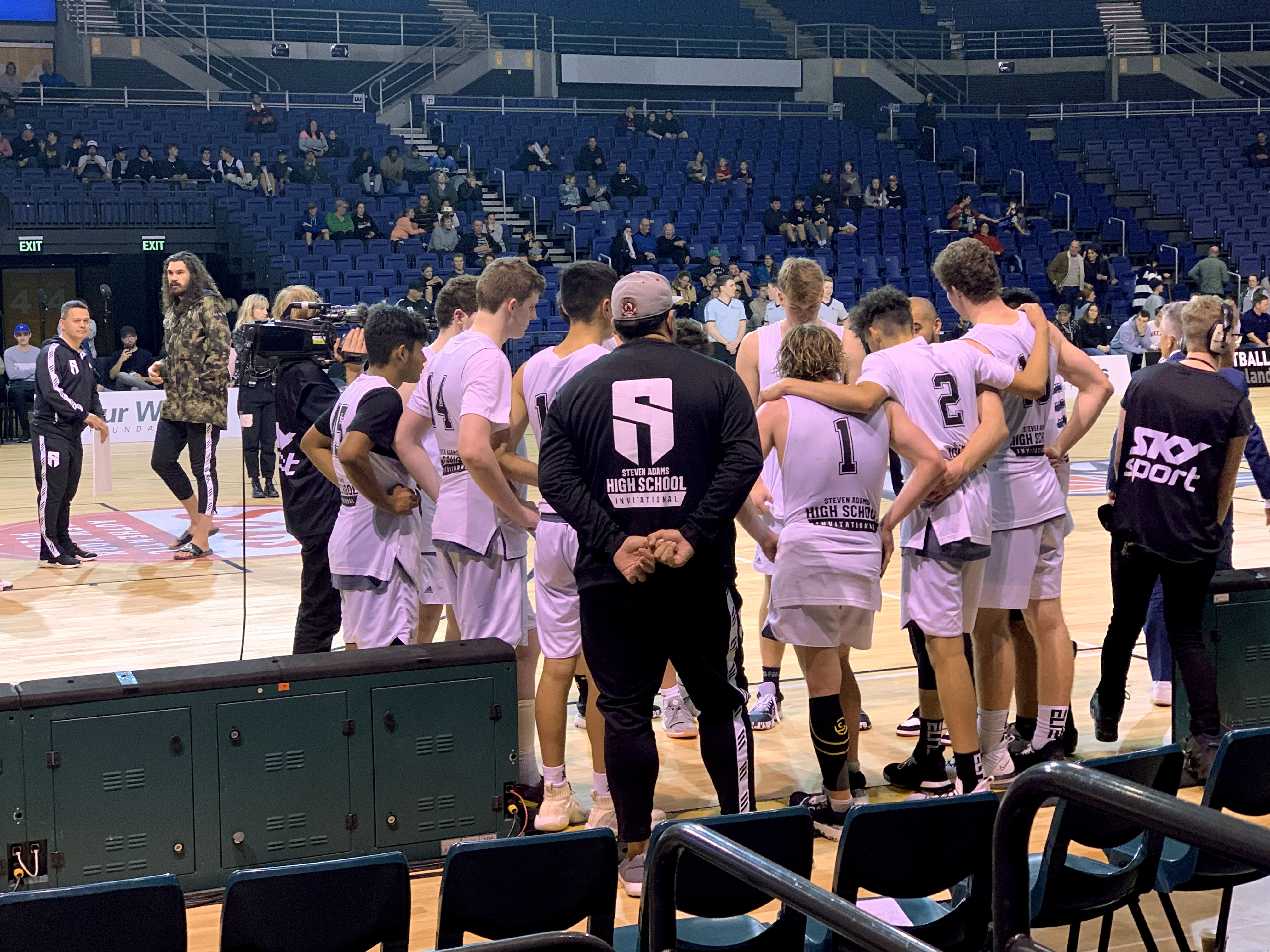 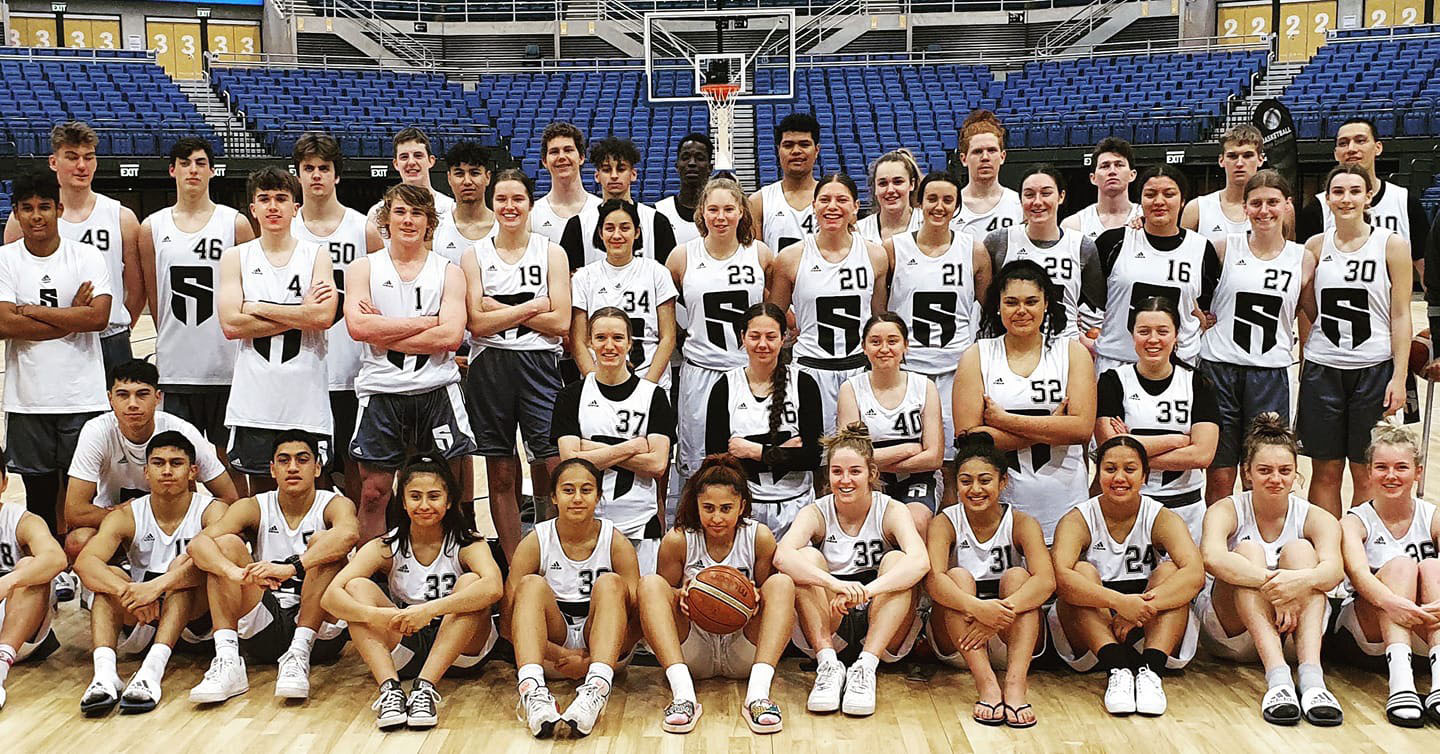