Highly commended in the past, Year 13 pianist George Murray made no mistake this time, winning the senior section of the 2018 Sedley Wells Solo Music Competition on Tuesday evening in the Assembly Hall.

He impressed judge Paul Ellis, a former Director of Music at College, with his performance of Andante molto, movement 2, from Sonata in E, Opus 7 by Grieg, as did Year 9 Bruce Chen, another pianist who performed Allegro, movement 2 from Sonata in F, Opus 2, No 1 by Beethoven and carried off the junior prize.

It has been a great 12 months for George Murray who gained his ATCL diploma earlier in the year and on Tuesday was competing against a dozen other College musicians in the senior section; only three musicians entered the junior section.

The combined Christ’s College/St Margaret’s College evening began with a performance of Allegro con brio, movement 1 from Symphony No 8 by Dvorak. 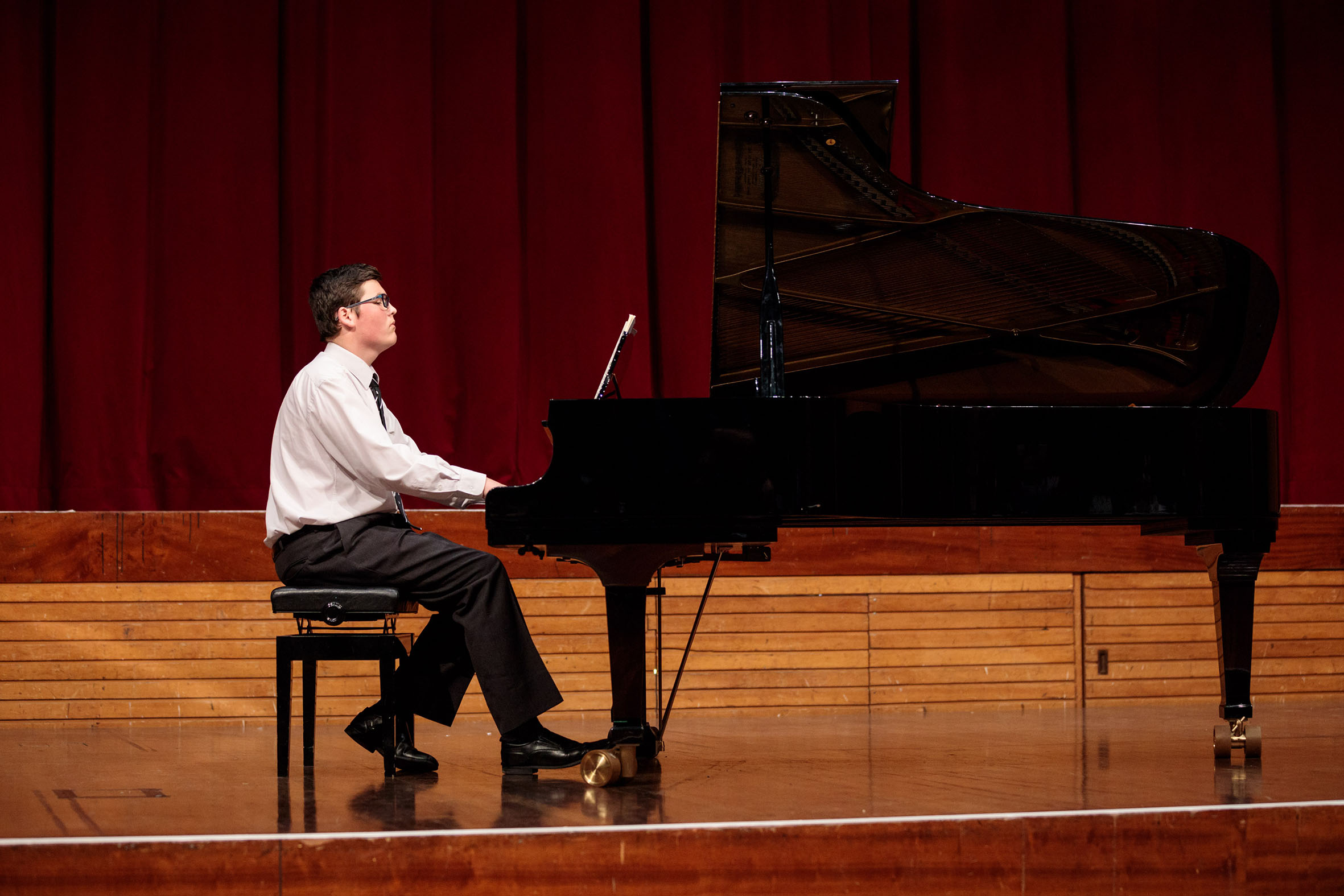 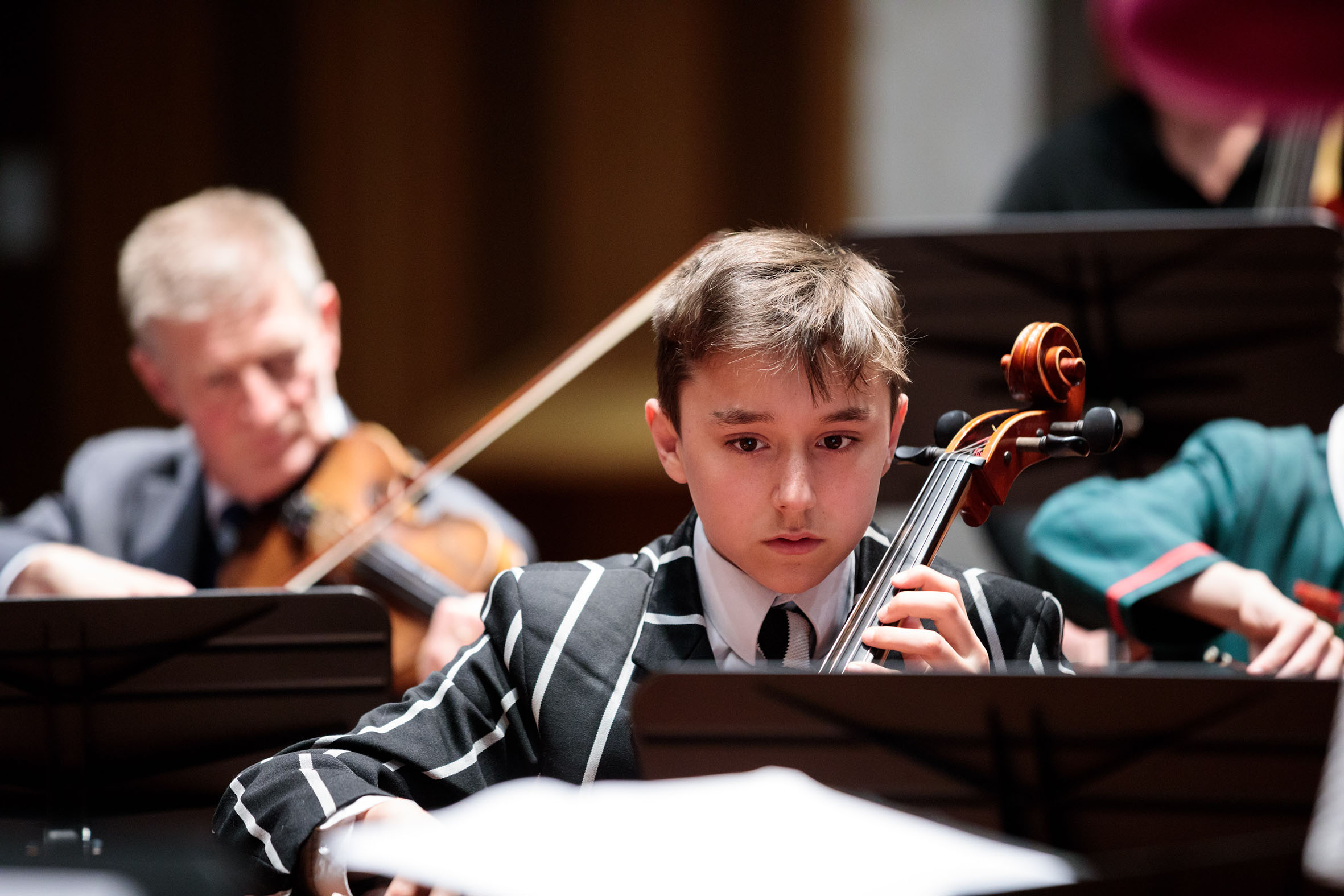 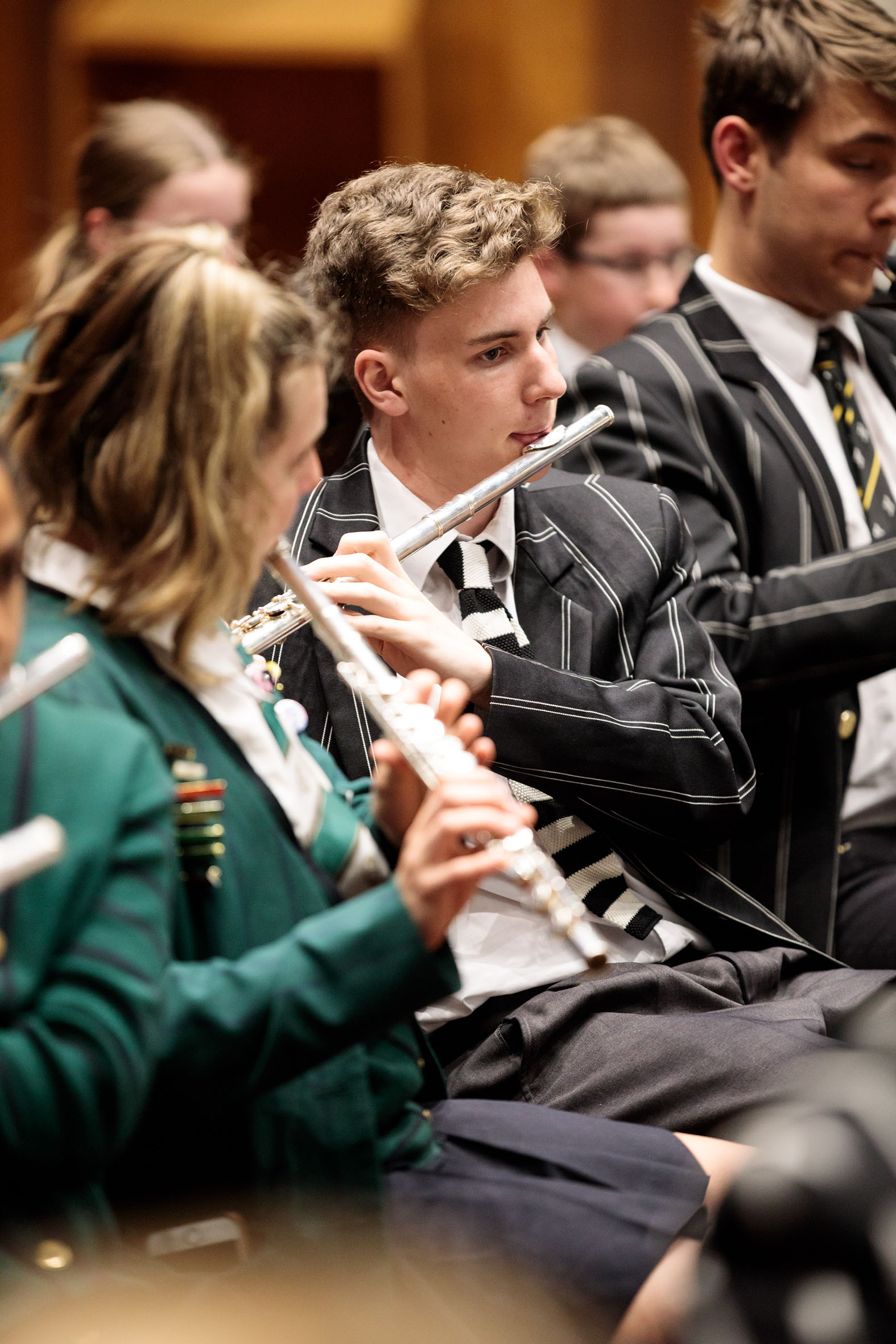 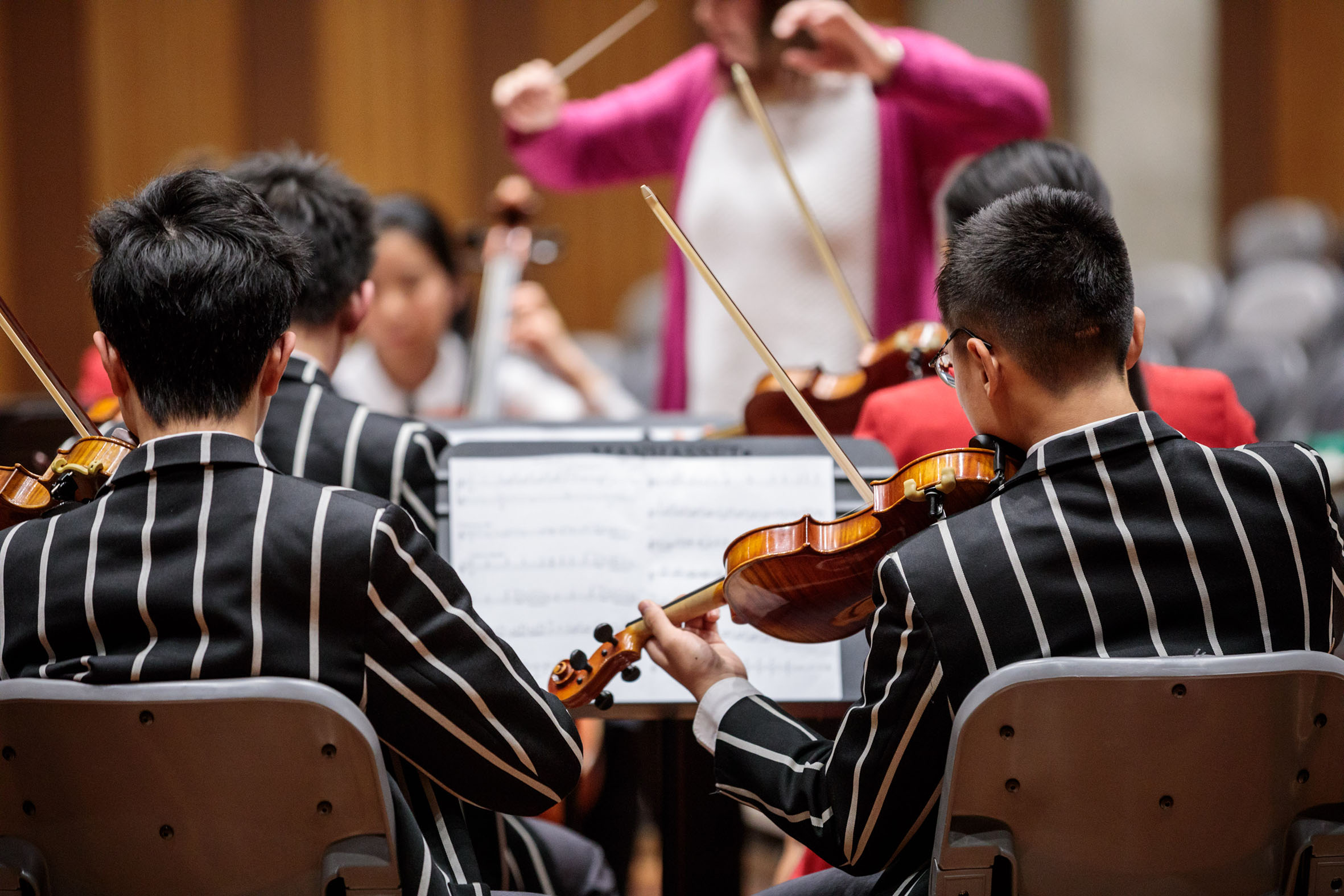 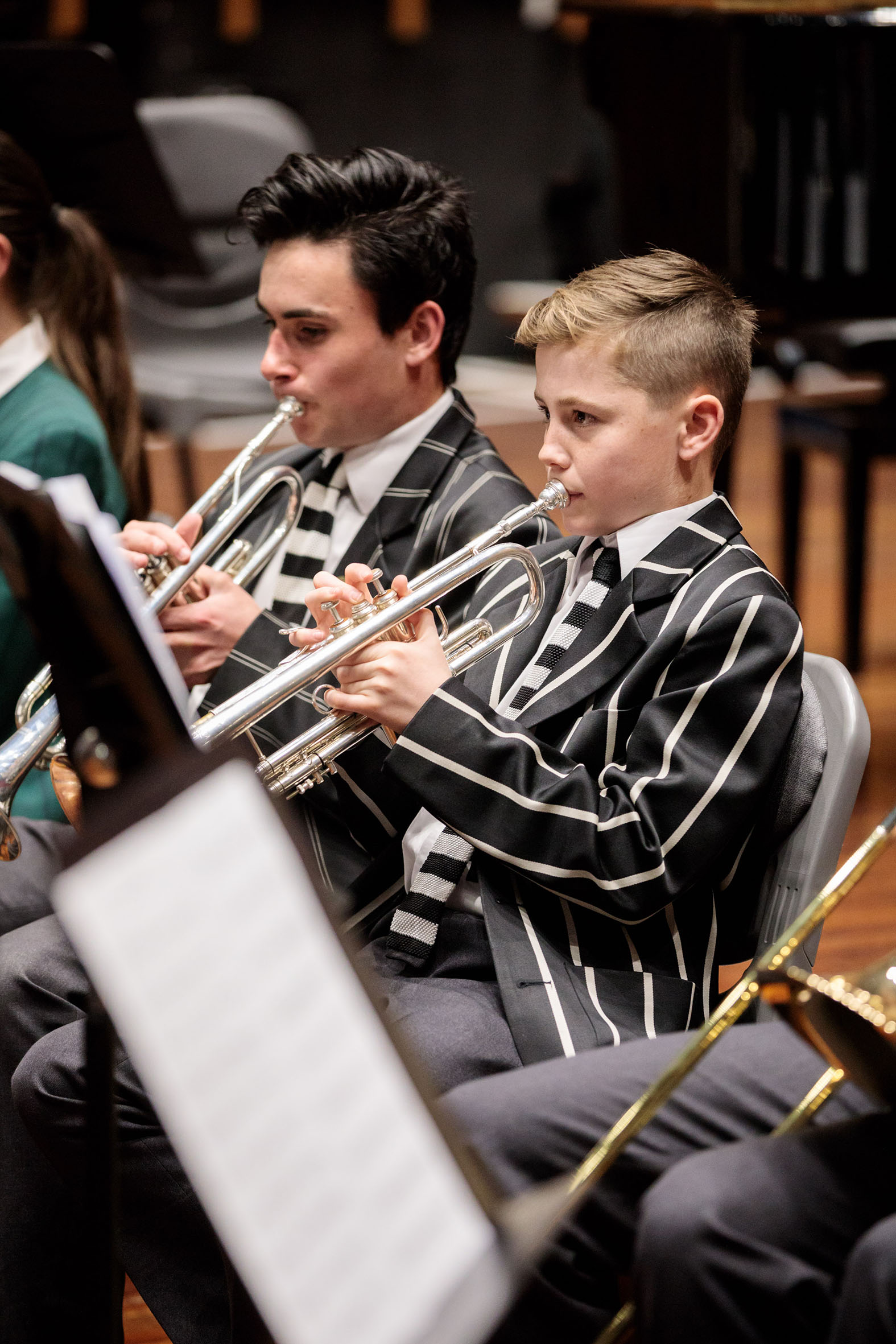 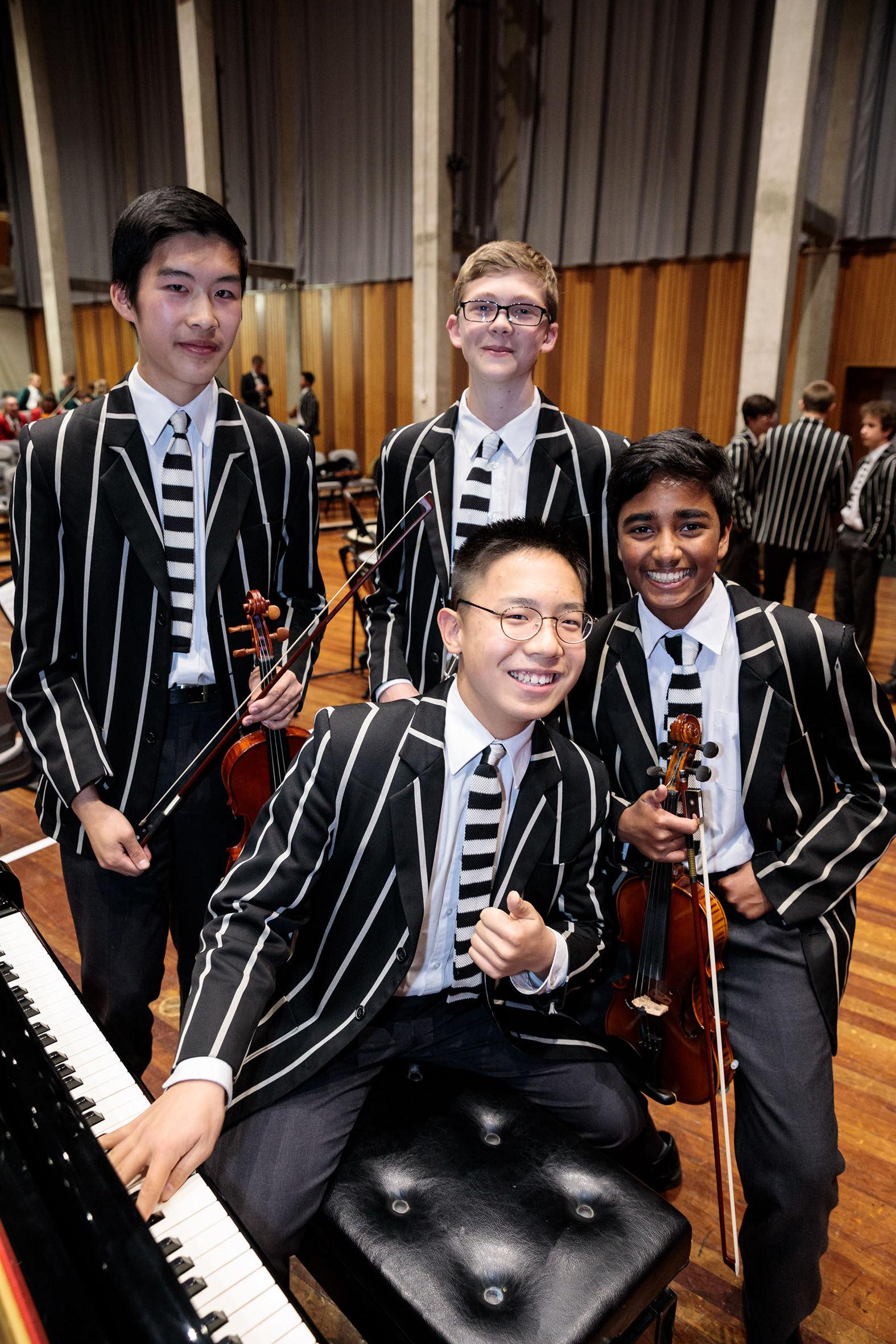