Dr Michael Kimmell, Professor of Sociology and Gender Issues at Stony Brook University who has been visiting College this week, has plenty of insights for boys about understanding their masculinity.

Talking to English classes, he explored some common themes in American literature. In earlier research, he had examined a wide range of works from early writing through to the present day to identify what constitutes manhood.

Dr Kimmel believes there is tension among all men about masculinity itself, in the difference between being a “good’’ man and being a ‘’real’’ man. He identified the traits of being a good man as being respectful, loyal, having integrity, helping others, providing for your family etc. Where do you learn this? From parents, Judeo-Christian values, from values like those found in the Bible.

Then he challenged them to identify traits of being a “real’’ man – strong, powerful, never showing your emotions, maybe not respecting women. Where do they learn that? They learn about manning up from other men, fathers, coaches, maybe an older brother.

This tension between doing what is right and ethical and doing what other men say, is a conflict all young men experience. “We’ve all been in the situation where we know we should stand up for someone or something, but we are scared of what others will say so we do nothing.’’

Looking back through literature, he pointed out two major themes. One is the way young men find their way to becoming more ethical by taking a journey to true manhood and another is after doing the wrong thing, taking the path to doing the right thing, says Dr Kimmel.

A major issue through all this is the problem of male intimacy. Young boys of six and seven can form really deep relationships and often have intimate friends. However, once puberty hits, young boys seem to loose this intimacy and, while they have “bros’’, they are much less likely to have friends they open up to, share their emotions with and allow themselves to be vulnerable with.

“Having a best friend of the same sex and having good male relationships is one of the keys to preventing suicide in young males,’’ says Dr Kimmel. ‘’Boys have to have the courage to form these relationships. It is through reading literature that boys can figure out how to support each other and be there for each other, doing the right thing.

“Intimacy used to much easier for males as writing from the last century shows and men then were much less reticent about things such as showing affection and sharing their emotions. The industrialisation of the workplace, where men compete with other men, and then with women, for jobs changed this as did the rise of the gay movement.’’

Dr Kimmel also spoke to parents at a Thought Leaders evening. There he discussed why gender equality is best for everyone. 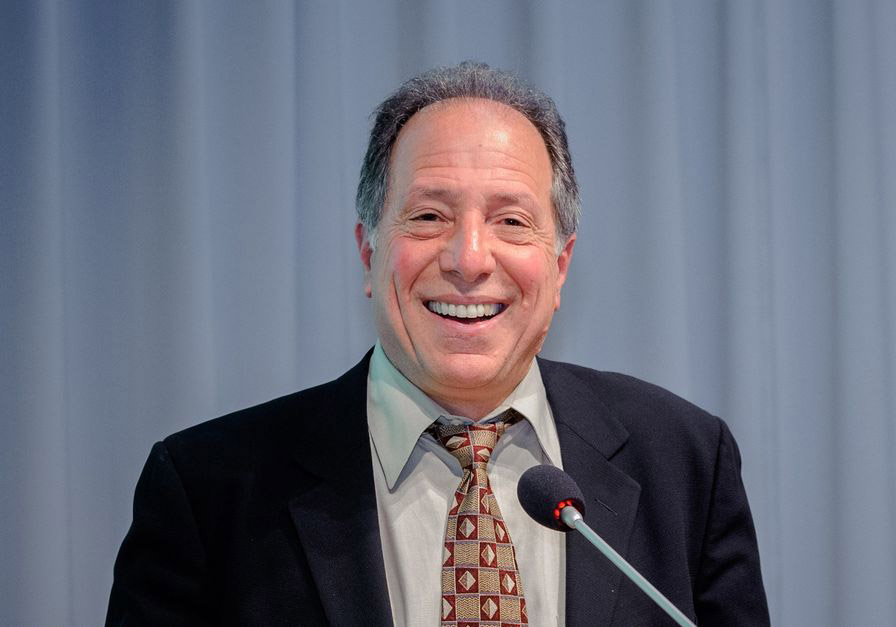 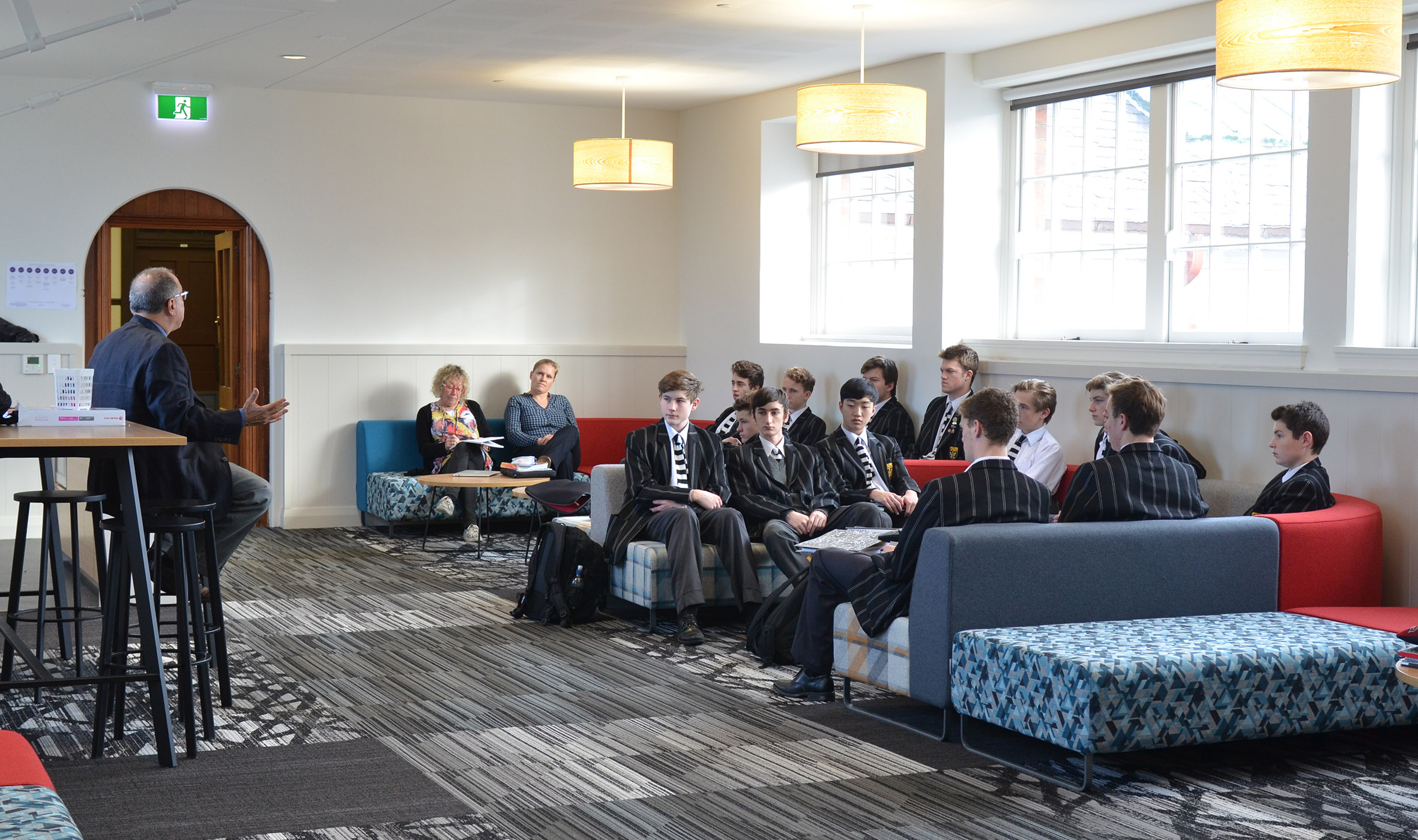