French exchange a winner for Robert

Six weeks near Nice in Provence, France, passed in a flash this summer for Year 13 student Robert Rolleston.

“I felt it wasn’t long enough. It was a great experience. I’d recommend it to anyone.”

Very nervous before he set off, Robert was part of the annual exchange between New Zealand and France with the Centre International de Valbonne in Nice, travelling as soon as College finished in December and returning mid-January.

“My family hosted Martin Cavalera for six weeks last winter when he attended College, so I went and stayed with his family in Biot, a classic French village just half an hour’s bus ride away from our school in Valbonne.”

The first two weeks were “really quite hard, but after that I could follow most conversations and Martin and his friends spoke mostly in English, so that helped a lot.”

The immersion in another culture brought some unforgettable experiences – a co-ed school from Year 5-13, long school days (from 8am-6pm), lots of different foods including goose liver and foie gras, a particularly pungent cheese from Corsica which had to be kept outside, ski-ing at French resorts including club fields with nine or 10 chair lifts, biking with his family around the Mediterranean coast, and sailing on their yacht near Monaco.

“It was the first time I had spent Christmas away from my own family and it was a totally different experience – we stayed up till midnight on Christmas Eve, spending about four hours over a huge meal, and then opening all the presents.”

With his host family speaking only French at home, Robert found the language steadily easier to comprehend.

The benefits of the exchange are multiple, he says.

“I’m finding it so much easier in French class this year. I learnt a lot of French over there, and people were very friendly and wanted to help me learn.

“I was pretty nervous at the start, and it takes a lot of courage, but you’ve got to do it, and put yourself out there. I met so many cool people and the time just wasn’t long enough.”

Susan Harding, who is in charge of the exchange at College, says it’s the same every year.

“The boys go and they absolutely love it, and their language skills are greatly enhanced. Anyone who is considering the exchange should not feel nervous because the French exchange families all have a very good level of English and are always happy to support beginners.” 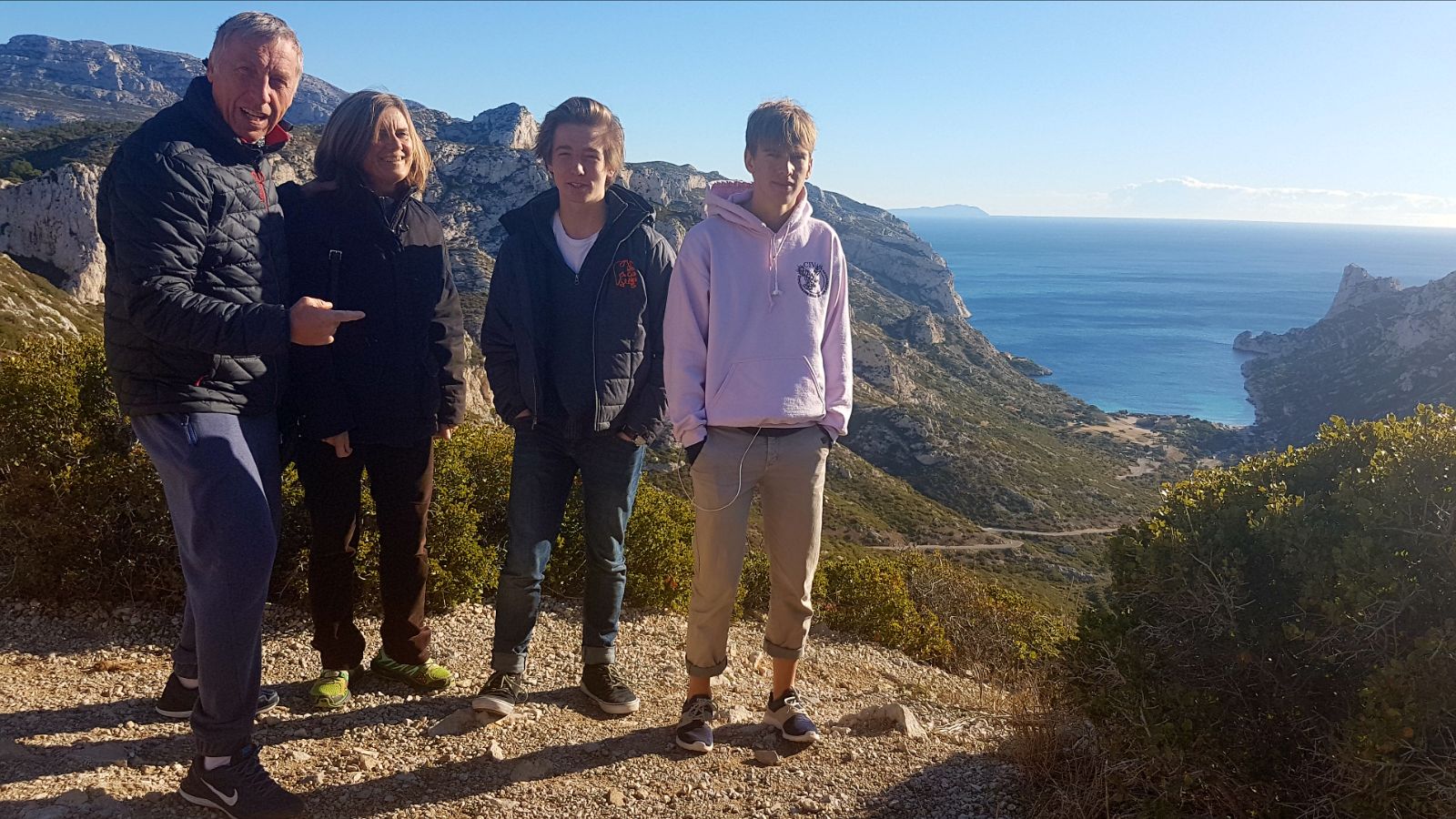