A couple of quirky films made in German, with English subtitles have won acclaim for two groups of Year 10 German class students.

The groups of 10 and 11 boys received certificates and backpacks following their recognition for their technical skills in the Goethe Institut’s recent ShortFilmFest competition.

Der Verrat (The Betrayal) directed by James Peebles and Der Diebstahl (The Theft) directed by Jamie Yee, were both filmed at College, said their German teacher, Elaine Tang.

Der Verrat was about a group of fighters who had to retrieve a treasure, and at the end were betrayed by one of the group, and Der Diebstahl was a quirky tale about a group of thieves and their various roles. The boys wrote their own scripts in English with Fritz Zickler, a German hockey exchange student who was here at the time, able to help them translate them into German.

“The students showed imagination and their acting was very good. They also spoke some good German. Both directors worked very well with their groups, to create impressive films. It is great to think they have all been recognized for their efforts.”

The Goethe Institut ShortFilmFest has been held every year since 2005 for learners of German, from primary to tertiary level. 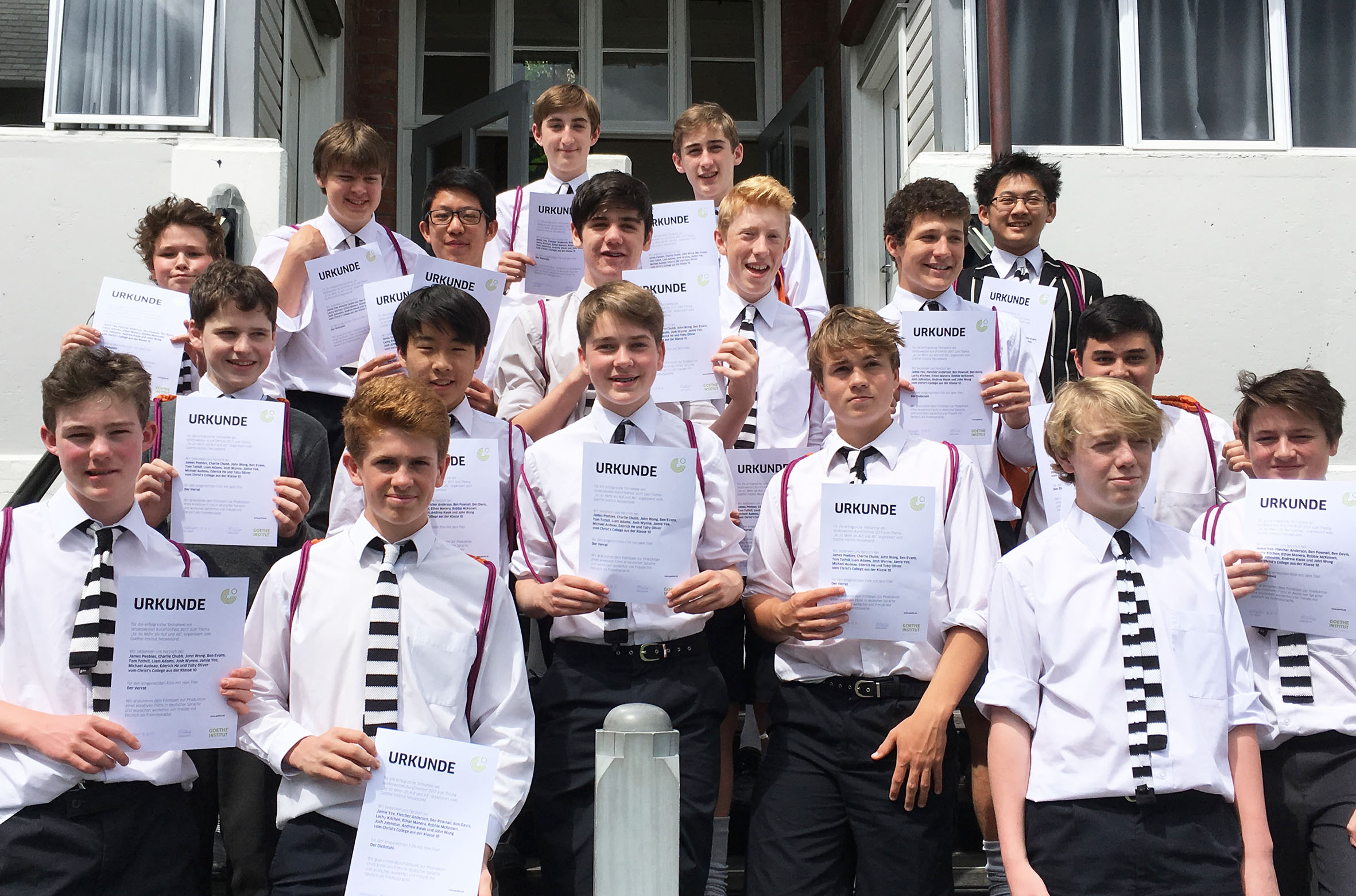 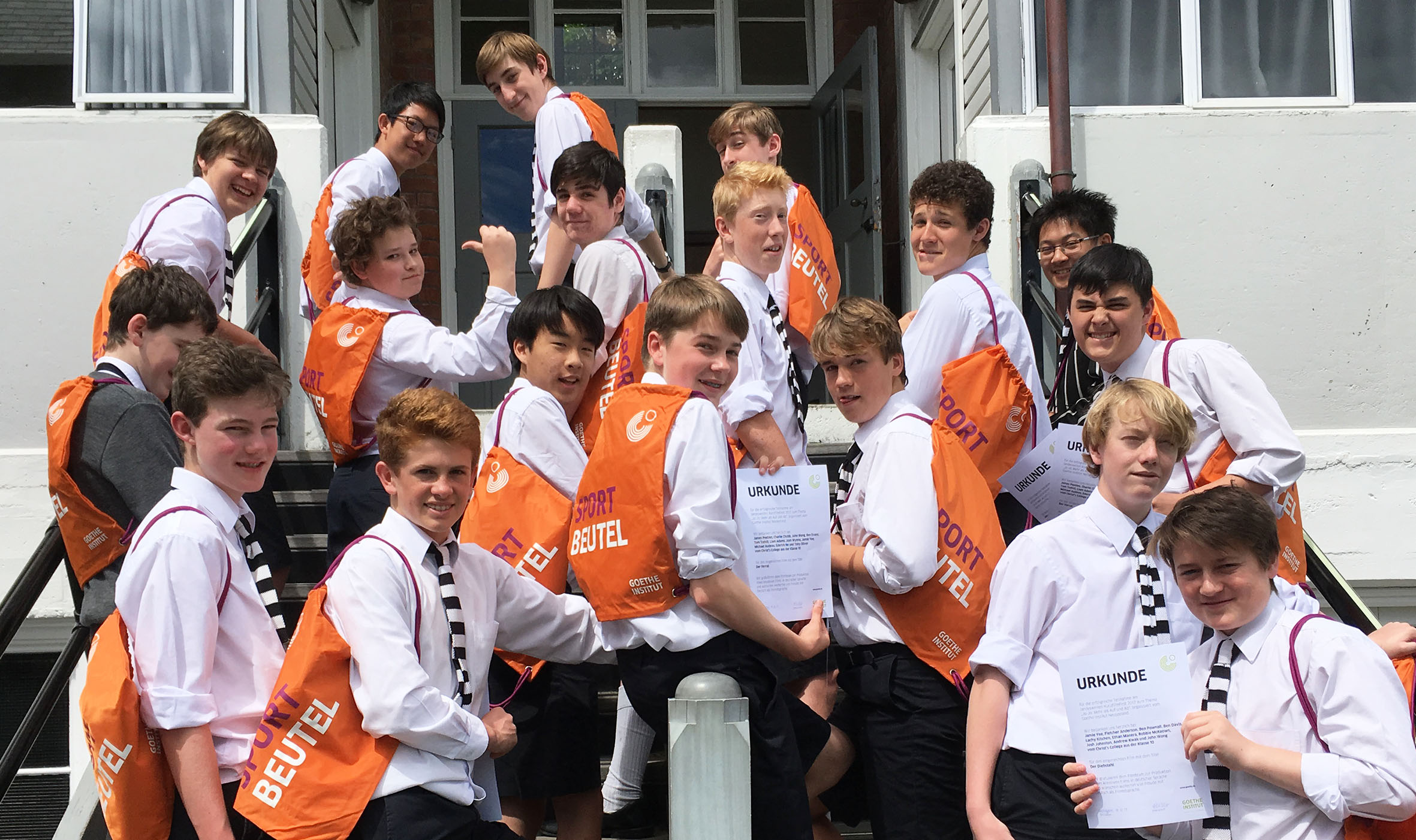