Engineers in the making

College students with a liking for engineering have been off campus this week, visiting UC Engineering and several local companies for insights and hands on experience.

Wilson Murray, Year 13, was one of three Year 13s and five Year 12s who spent Tuesday at the University along with senior students from other city secondary schools.

“About five third and fourth year students took us around on a tour and gave us the opportunity to learn about the differences in civil, mechanical, electrical and natural resources engineering.

“At the end they led a discussion and challenge, putting us in groups of four or five, and having us build bridges out of skewers and jelly beans which would support the most note pads.”

Eight College seniors visited Calibre Engineering on Thursday, where structural engineer Michael Simcock, who is in his third year after qualifying, talked to them about the practicalities for building in town, new building requirements, and strengthening for earthquakes and wind.

“It was really good to hear from someone who is a recent graduate but with a little experience. I found it very worthwhile. He also pointed out the while it was important to follow the right subjects at school, equally important was the need to be well-rounded, able to problem solve, and have commonsense.”

Another visit saw boys at Dynamic Controls, which is the world’s leading designer and manufacturer of electronic controls for powered wheelchairs.

BECA, one of the major players, hosted our boys for a day, providing presentations by recent graduates on structural, process, civil, geotechnical, mechanical, transportation and electrical engineering as well as sessions on project management, surveying, landscape architecture, architecture, planning and GIS. There was also an interactive exercise around problem-solving, and a site visit to witness disciplines in practice. 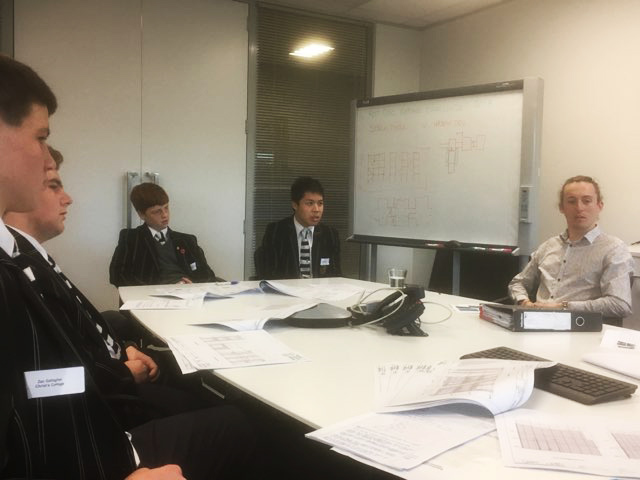 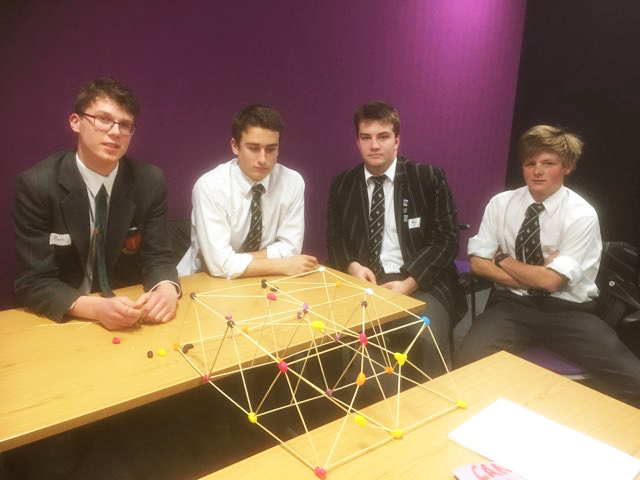 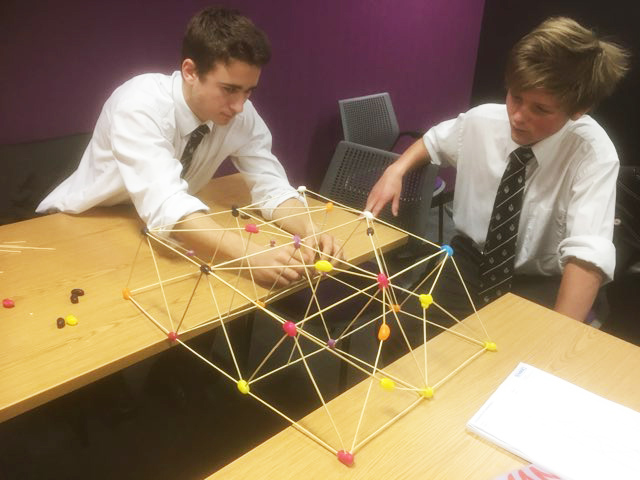 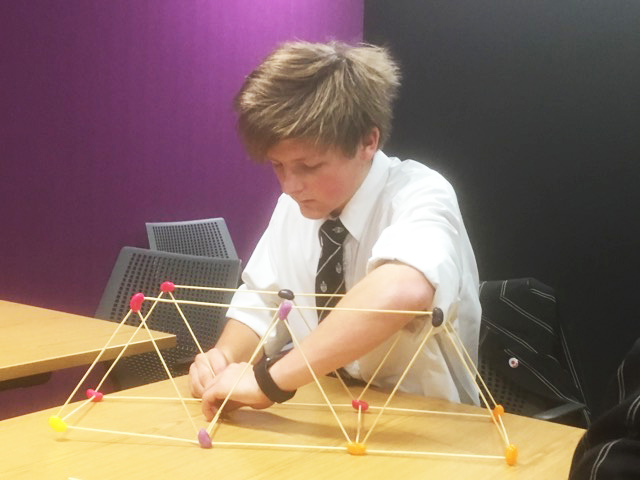 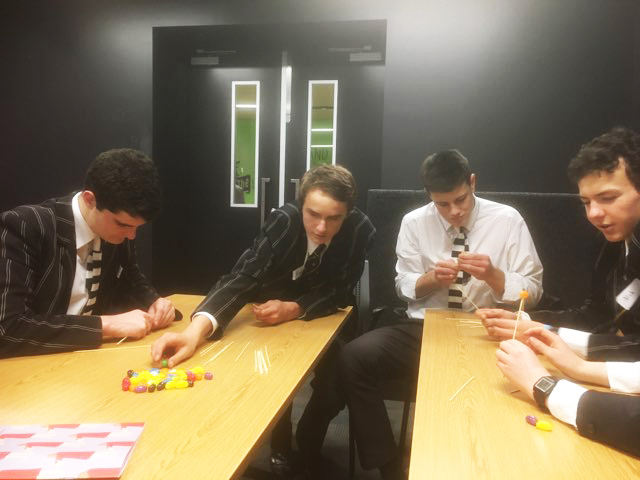