Drama to make you shudder!

Taking three of Edgar Allen Poe’s most famous stories – Telltale Heart, The Raven, and The Masque of the Red Death – as inspiration, the 14 boys contort their bodies and bare their souls in Shuddersome, a play by Lindsay Price, adapted from Poe. “I’m always on the lookout for plays that will work for boys,” says Robyn, “And Shuddersome ticked all the boxes. It’s a true ensemble performance and each boy is equally important in the overall piece.”

The boys performed Shuddersome at TheatreFest, a competitive one-act play showcase, held at St Andrew’s College on the weekend of 5–6 August. “It was thrilling,” says Robyn, “The audience were into it and the boys really lifted their performance in response. It was varied and interesting and stylish and physical. The range of movement the boys achieved was extraordinary.”

Adjudicator Steven Arnold was generous with his feedback and very positive about the work the boys had done. College won the Best Production Design and Technical award. 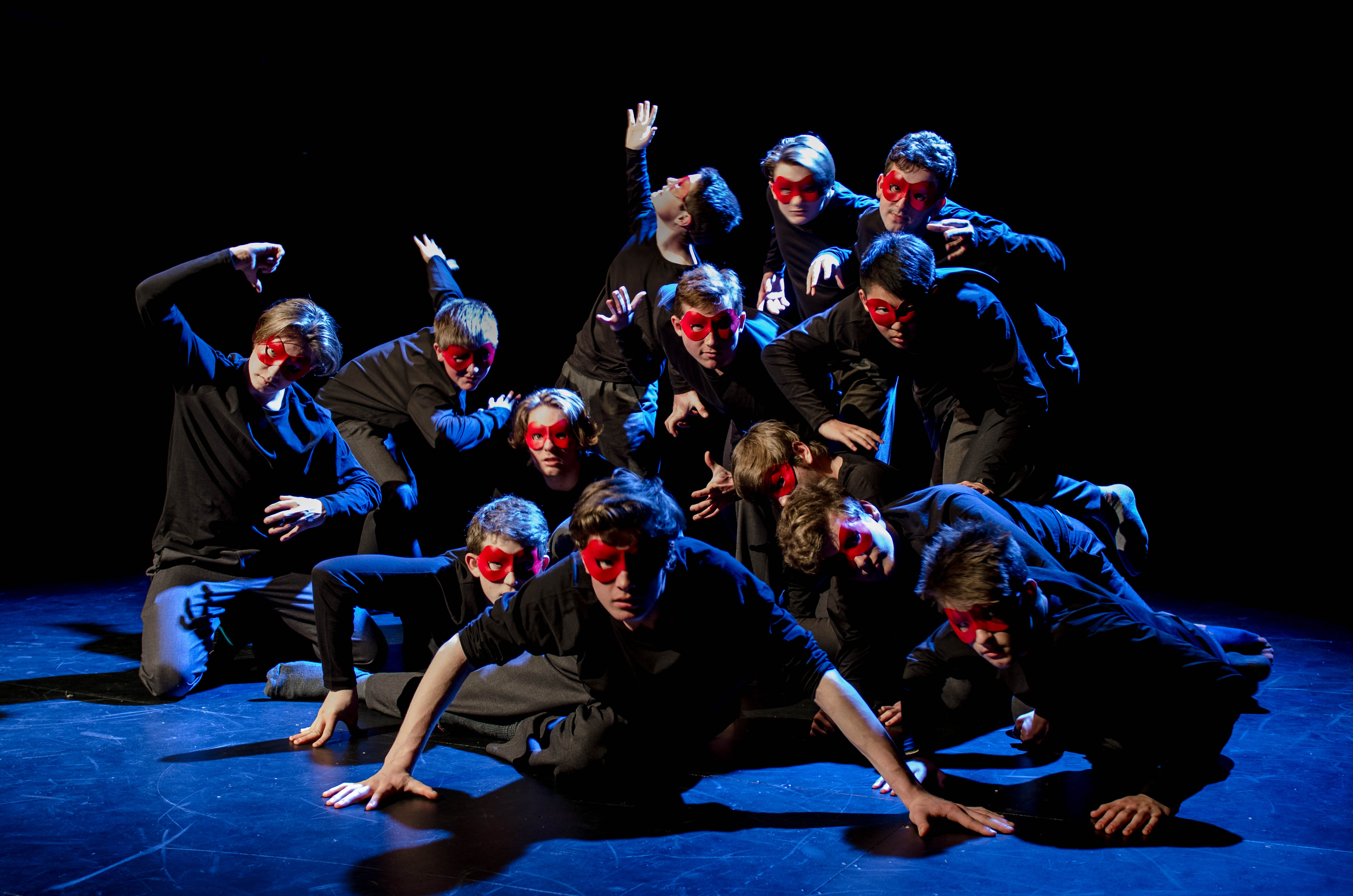