Don’t get sucked in

Vaping is a hot topic right now. Vaping rates have skyrocketed in recent years, especially among young people, seduced by the idea that vaping is cool, and a hip and healthier alternative to smoking. There are entire shops dedicated to selling e-cigarette devices and flavour cartridges, but medical professionals around the world are increasingly concerned about vaping’s very real, damaging health effects. 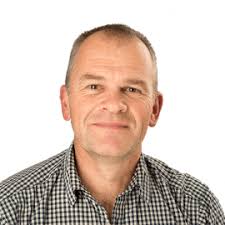 Most of the time we don’t even think about our lungs and how we breathe, we just do it. We take our respiratory system for granted, breathing in and out, in and out ... but this delicate balance can be all too easily disrupted.

Mike began by detailing reports from the USA about multiple cases of lung injury caused by vaping, with more than 1600 people hospitalised and 34 deaths. Young people are by far the most affected.

“The youngest person to die so far is aged 17 and – unlike smoking-related kind of diseases – these illnesses and deaths occur quickly. It’s something that can happen immediately and potentially with your very first vape.”

At present, around 200,000 people in New Zealand vape. And, although it was originally promoted as a way to help smokers quit, vaping is now a recognised gateway to smoking, as vapers are five times more likely to start smoking than non-vapers. He noted the sophisticated marketing strategies used by companies promoting vaping are exactly the same as the approach taken by big tobacco in the past.

Mike finished his presentation with some sage advice – suggesting we should not get sucked in by the hype around vaping and recommending we only inhale clean New Zealand air. 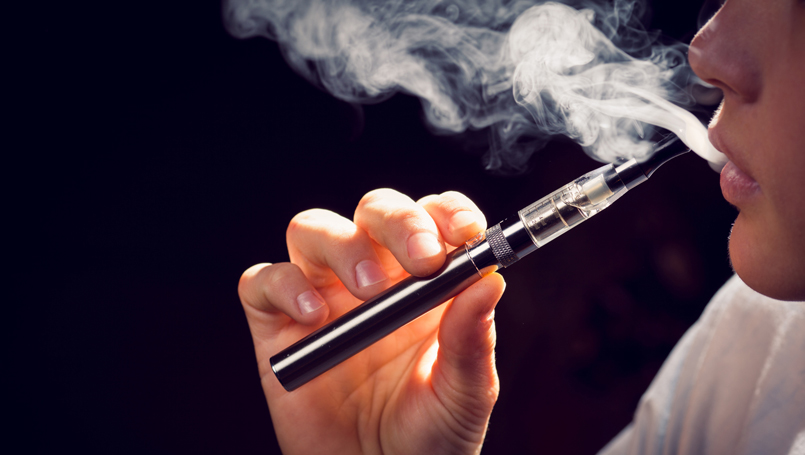