The sporting prowess of College water polo players Year 11 student Jacob Clements and Year 13 student Moe Gath, plus recent Old Boy Louis Clark was recognised at the Canterbury Water Polo 2019 prize-giving held on Saturday 29 February – with Jacob picking up the award for U14 boys Most Valuable Player, Moe taking U16 boys MVP and U18 boys most improved, and Louis awarded the U21 MVP and Southern Cross Player of the Year.

“It’s so cool to be recognised for all the hard work you put in,” says Moe. “I knew I was in with a chance, but there were some really good players in the team who were also in the running and equally deserving, so I was surprised and really stoked.”

To play in a top Canterbury team in addition to playing College water polo demands a huge commitment, but Moe is passionate about his chosen sport and willing to put in the hours in the pool. He trains both before and after school and twice on a Saturday, as well as finding time to coach the next generation of players – a Year 7–8 Cathedral Grammar School team.

Water polo is a year round sport for Moe. This year he is looking forward to playing for the U18 team, and he and Louis have also been selected for the senior men’s team – the top Canterbury team – and are about to embark on an intense few weeks of competition across New Zealand. 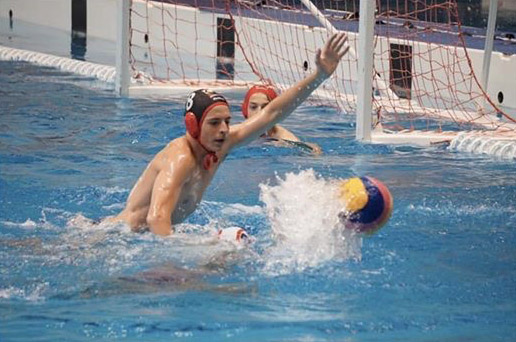 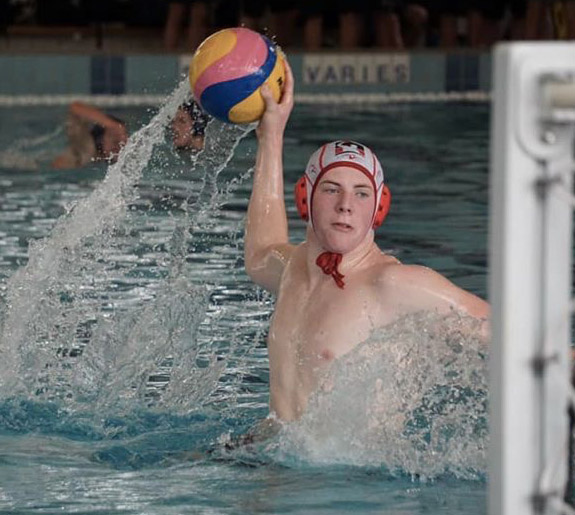