College has taken top honours in two of the six categories of the prestigious and fiercely contested 27th annual Zonta Sports Awards 2017.

The first XI hockey team further cemented its ‘season-to-remember’ by winning the best team category, and Will Hutchinson, Year 12, won the award for contribution as an administrator, umpire, referee or coach.

To cap off the night which was attended by 400 people, Will Hutchinson beat strong competition from Rangiora, Kaiapoi, St Bede’s and St Andrew’s to win Category 2 for his contribution as a touch rugby umpire.

Will has attended the last three national touch tournaments, refereed the Women’s under 21 final, and has attained Level 4 Black Badge, the second youngest person ever to do so.

This year he was one of seven referees to attend the Shanghai International Touch Tournament. His goal for 2019 is to be selected for the Touch World Cup.

Rob Clarke, head of Sport, said College’s successes reflected the huge amount of time and effort the boys had put in during the season.

“They were up against strong opposition. The standard was very high. It was fantastic for the team to be recognized in this way, after a successful and impressive season, and Will’s award was a great result for someone who has worked so hard for touch.”

The Zonta Sports Awards were established in 1990 by the Zonta Club of Christchurch South to acknowledge and celebrate the sporting successes of Canterbury high school students. Many previous winners have gone on to international success including the guest speaker, mountain biker Anton Cooper.

Zonta is a global organization for women in businesses and the professions, committed to empowering women through service and advocacy. 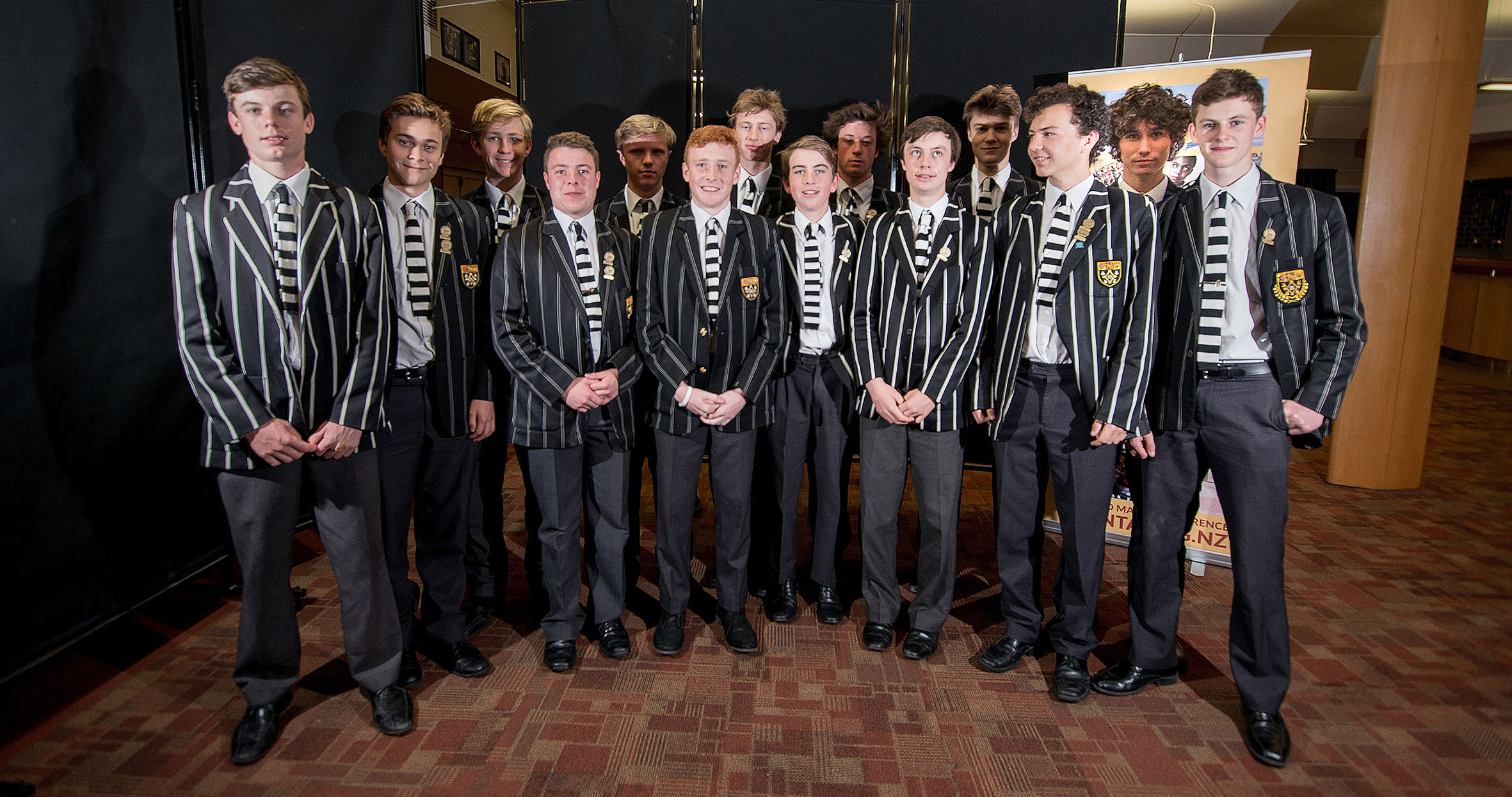