College rockers on a quest

Many successful Kiwi musicians have launched their careers at Smokefree RockQuest and, aiming to bring their big break a little closer, four College rock bands – Illegal Bass, The Subs, Grizzly Therapy and Run77 – took to the stage for the Canterbury Heats, held at the Aurora Centre on Saturday 27 May.

Rock band tutor Nolan Hungerford says it was a great event. “They all played so well, it was just awesome, a really good night’s entertainment. The College bands sounded amazing and all had legitimate commercially-viable songs.”

With 30-plus bands in the heats and only room for 12 in the finals, however, it was a tough competition – but Run77 got the call back and made it through.

Describing their style as indie rock, Run77 member and Year 12 student Angus Mossman says they were delighted, and relieved. “We felt pretty good, we’d been putting a lot of work in, but we knew there were other good, solid bands there, so it was sweet to get the result we were looking for.”

The event was filmed; so now the boys can pick over the finer points of their performance, look at where they can improve, and focus on getting ready for the next stage in the competition.

Run77 is composed of Angus on guitar and lead vocals, Year 12 students Robert Rolleston on bass guitar and George Murray on keyboard, plus Year 13 student Henry Phelps on lead guitar, and Year 11 student Angus Murray on drums. They arrive at school every morning at 7am to rehearse, fuelled by enthusiasm, a passion for making original music, and good coffee.

The Canterbury region Smokefree RockQuest Final will be held on Friday 23 June at The Foundry, University of Canterbury. 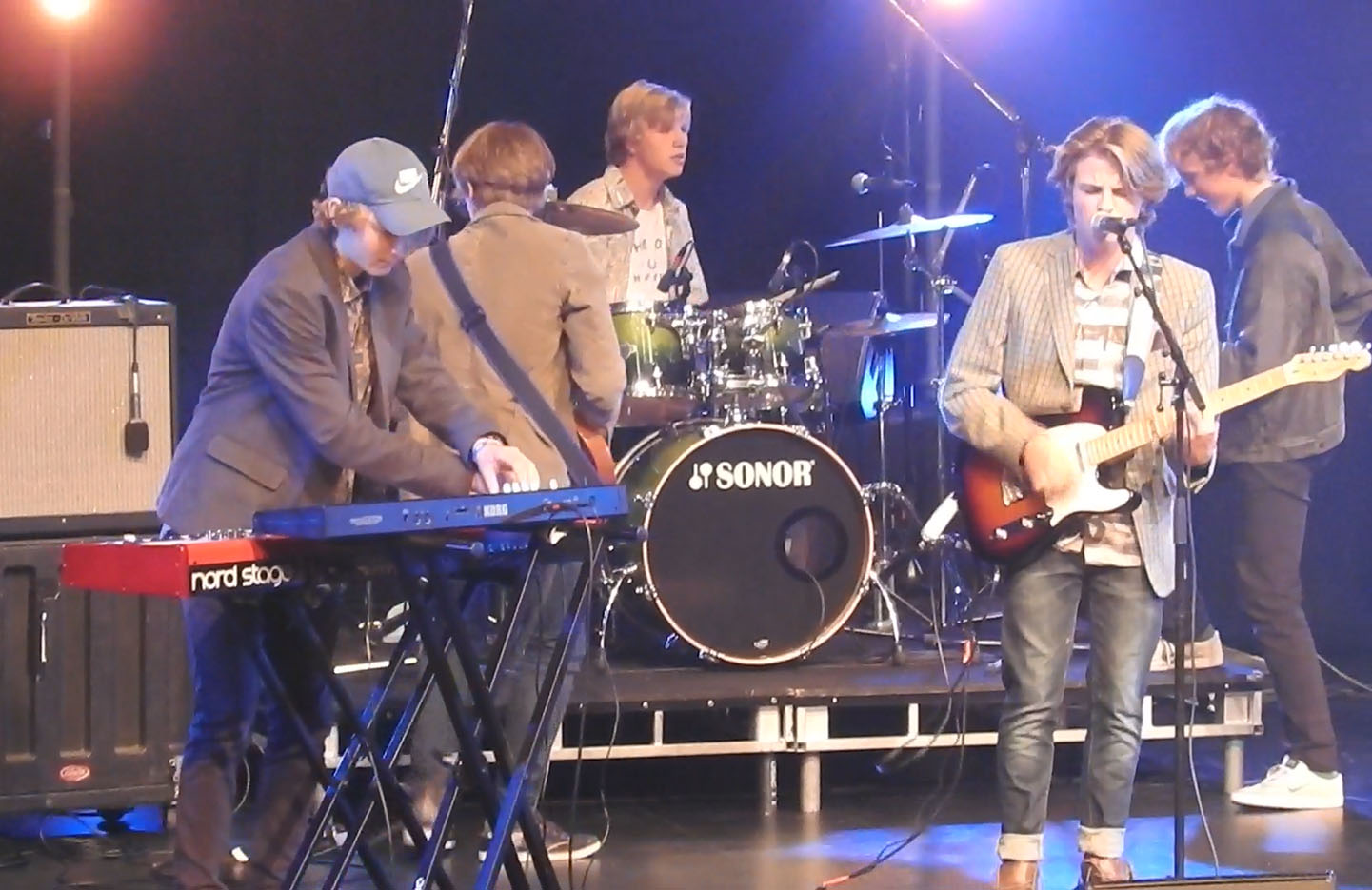 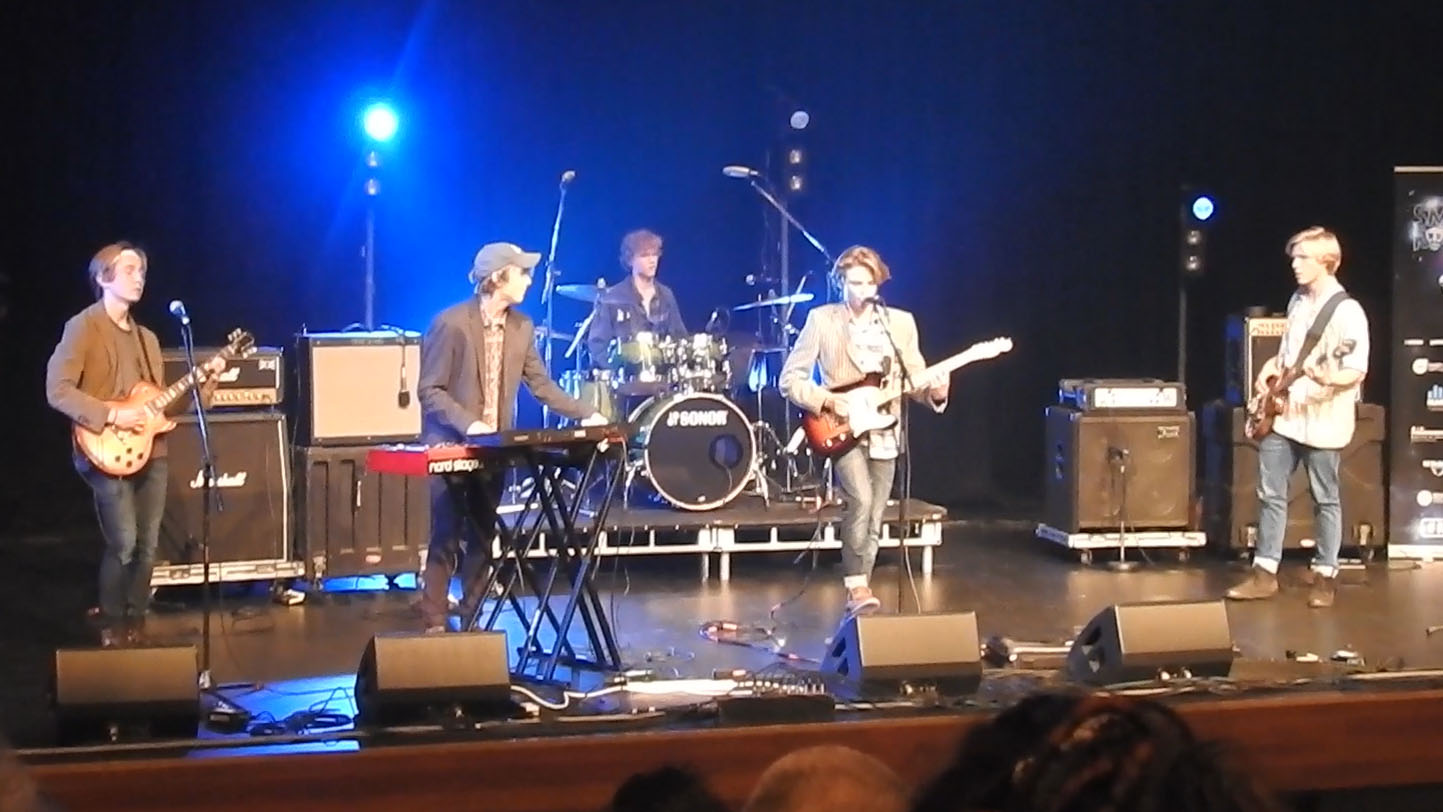