The 17-year-old will study for the Mathematical Tripos course at Cambridge, furthering his passion for Mathematics and Science.

“My passion for Mathematics and Science has permeated my life both inside and outside school,” he says. “In the academic realm, I aspire to be part of the effort to unify quantum physics and relativity, which would constitute a scientific revolution of the greatest magnitude. Furthermore, through my own research, I believe I can help place New Zealand on the academic map and foster its growth as a global hub of excellence.”

As well as a strong background in Science and Maths, (achieving Scholarship in six subjects including Calculus, Physics, Biology, Chemistry and Statistics), Wills was an enthusiastic and skilled participant in both the artistic and sporting life of the school. He was head of the auditioned choir (Schola Cantorum) and of the school orchestra, a keen football player and captain of the school team, co-founder of school student journal and he founded and captained the school’s eSports League of Legends team.

It’s his love of Science and Mathematics that is taking him to England, though, and he says he is keen to inspire other young people who also love science.

“I have thoroughly enjoyed my mathematical and scientific education but it saddens me to see that many students cannot say the same. I believe that students are repelled from Science because, in many cases, lit is taught in an unapproachable manner with a curriculum that often lacks the ability to engage young minds.

“New Zealand needs to work on its education system if this is to improve. Whether through returning to New Zealand with the experience required to advise on curriculum changes or by publicly promoting science and demonstrating its endless capacity to fascinate, inspire and enrich, I would like to make this improvement happen.” 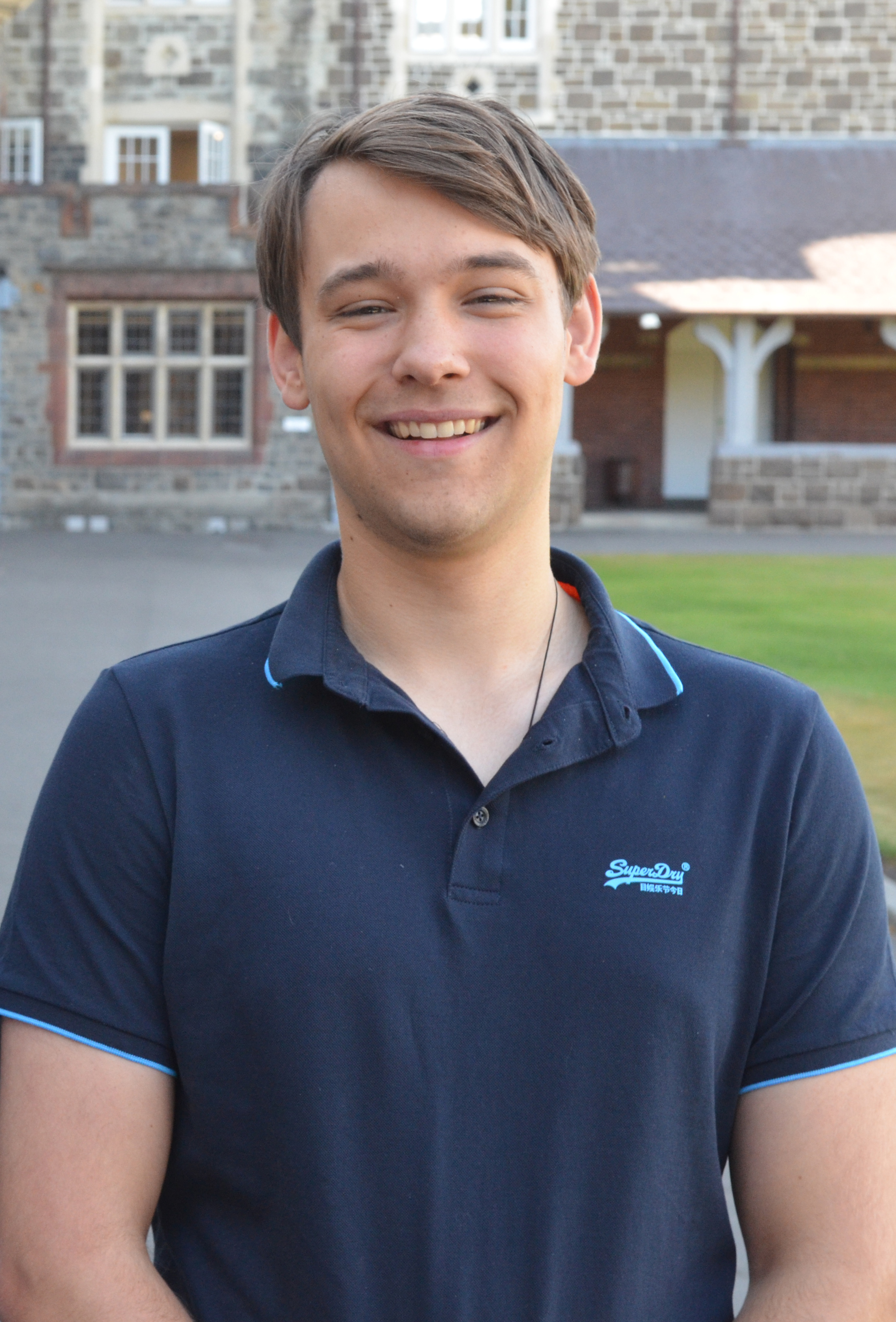