The David and Hugh Mowbray Howard Tripp Travelling Scholarship honours the memory of two brothers and Old Boys who lost their lives in the Second World War. Their sacrifice and the scholarship founded in their name now gives other Old Boys the opportunity to further their education abroad.

The scholarship may be up to $10,000 and is open to Old Boys who are undergraduates or recent graduates of any university or theological college in New Zealand. It is available for students who propose to take a degree at Oxford, Cambridge, or the University of London; or any university in Australia or Canada; or any overseas university which is recognised for the quality of its post-graduate courses; or for someone who intends to train in England at a naval college, army school or airforce training centre.

David Mowbray Howard Tripp (4288) went sheep farming after leaving College. He served in Egypt, Greece, Crete, India and Italy, before he died of wounds sustained at the Battle of Cassino, Italy, on 6 March 1944, aged 25.

Hugh Mowbray Howard Tripp (4460), known as Mowbray, was studying for an agricultural degree at Trinity Hall, Cambridge, when war broke out. He was killed in action in Tunisia on 5 January 1943, aged 22.

In bestowing this award, the Tripp family remind beneficiaries to use it well and remember those who have gone before. “To you who take up this torch of life, their mother gives this message: Go forth, as they did, with faith and courage, and use this opportunity in their honour, and in service for your fellow men.”

All applications must be with Director of Finance and Operations and Board Secretary Steve Kelsen – email skelsen@christscollege.com – before the closing date of Saturday 30 September. 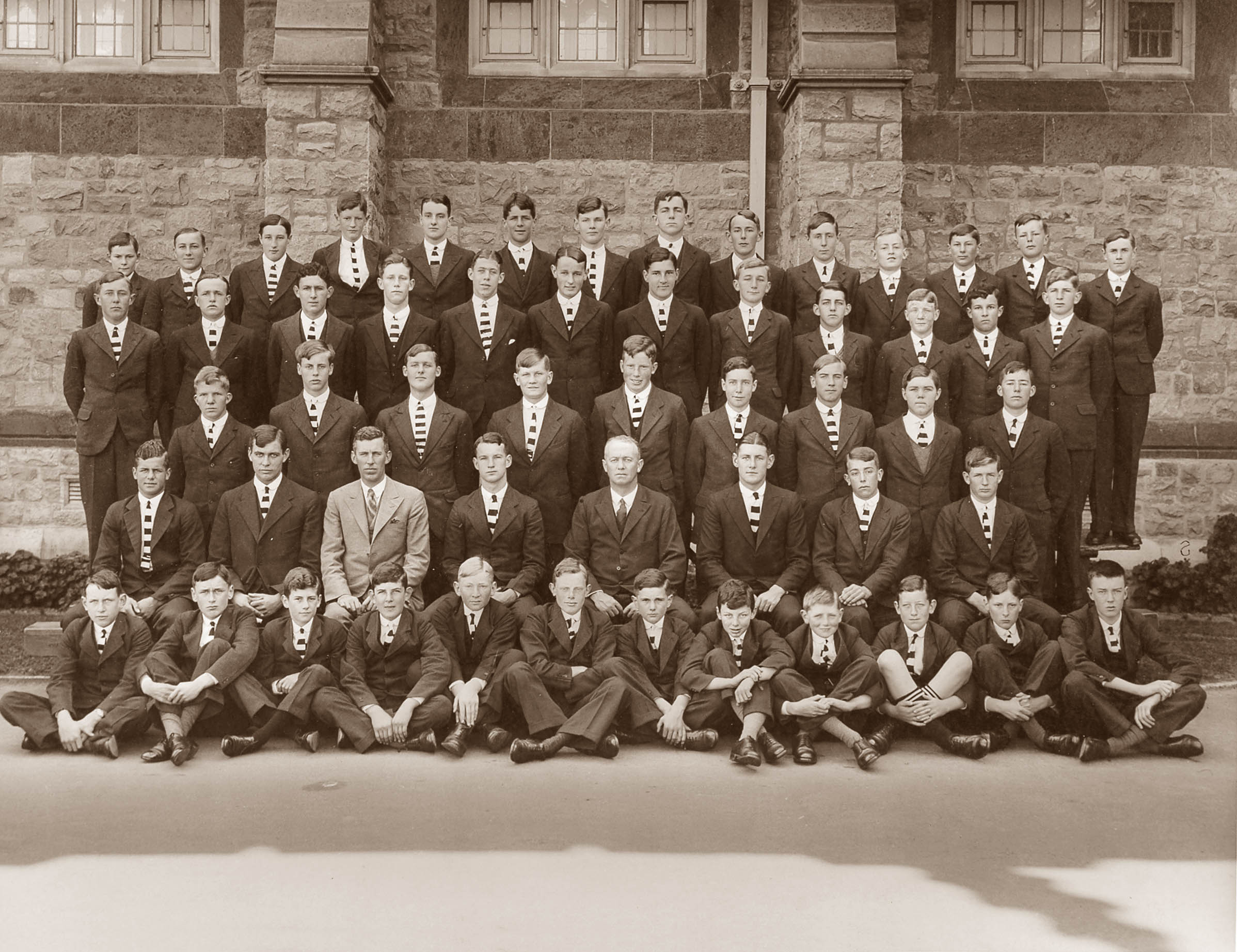