Abutments, piers, force and equilibrium – the terms might have been novel when the Year 9 boys started building bridges on Friday 14 June, but were very familiar by the end of day.

As a lead-in to the Aurecon Bridge Building Competition, it introduced all Year 9s to the concept of civil engineering in the most practical sense possible. The goal was to engage the juniors in creative problem solving, spark their enthusiasm for STEM (Science, Technology, Engineering and Mathematics) subjects, and to select two teams to represent College at the local Aurecon event, said Mathematics teacher James Bartlett.

But before the 45 teams could begin work on their constructions, using the kit of bamboo skewers, string and glue, they were treated to a polished overview of load paths and bridge types, basic structural concepts and the job of a structural engineer. Their tutors from the University of Canterbury School of Engineering, Dr Royce Liu and PhD students Cain Stratford and Jay Auman, gave clear definitions and great descriptions, whetting the boys’ appetite for the task ahead.

First came the design and planning stage, before construction proper could begin. Problematic designs quickly succumbed to stress and failure. More attempts and greater refinements led to better outcomes – and by later in the afternoon most groups were assembling credible structures, which were holding together well.

At lunchtime on Monday 17 June a crowd of eager students gathered to test the load bearing capacity of their bridges. Tested to destruction, some quickly splintered and broke, but others held firm as more and more weight was piled on. The strongest bridge on the day – a truss bridge designed by Jasper Thomas, Greg Robertson and Angus Gifford – succumbed at a 6.8kg load, its builders thrilled by the result. “Patience is the key to a good build,” said Angus. “At the start they showed us a PowerPoint of different styles of bridges and we all worked together to come up with the design, but then had to change our plans to make it smaller and stronger.”

Head of Mathematics & Statistics Samantha Squire said it was great to see all Year 9 students so engaged. “It’s been a wonderful exercise and a challenge for everyone involved to develop, build and test their design ideas. It’s a fun way to encourage the boys to explore new ideas, look at different ways of doing things, work in a team, come up with an original and creative concept, test their construction methods, and apply mathematics and engineering skills in a real context.”

The Aurecon Bridge Building Competition is run across seven locations in New Zealand and Australia. The Christchurch competition will be held in September; the College teams will be selected when all the bridges have been tested. 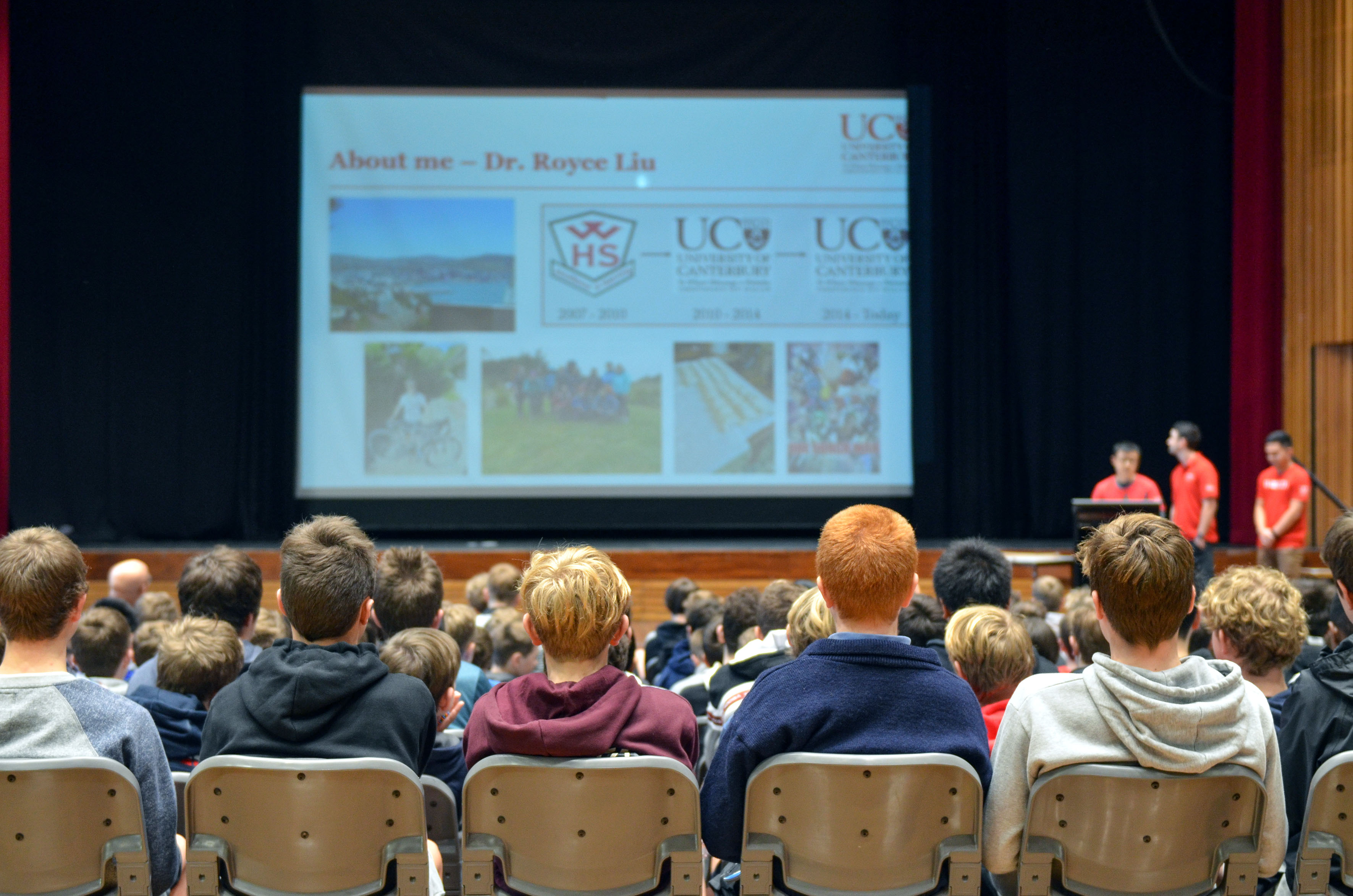 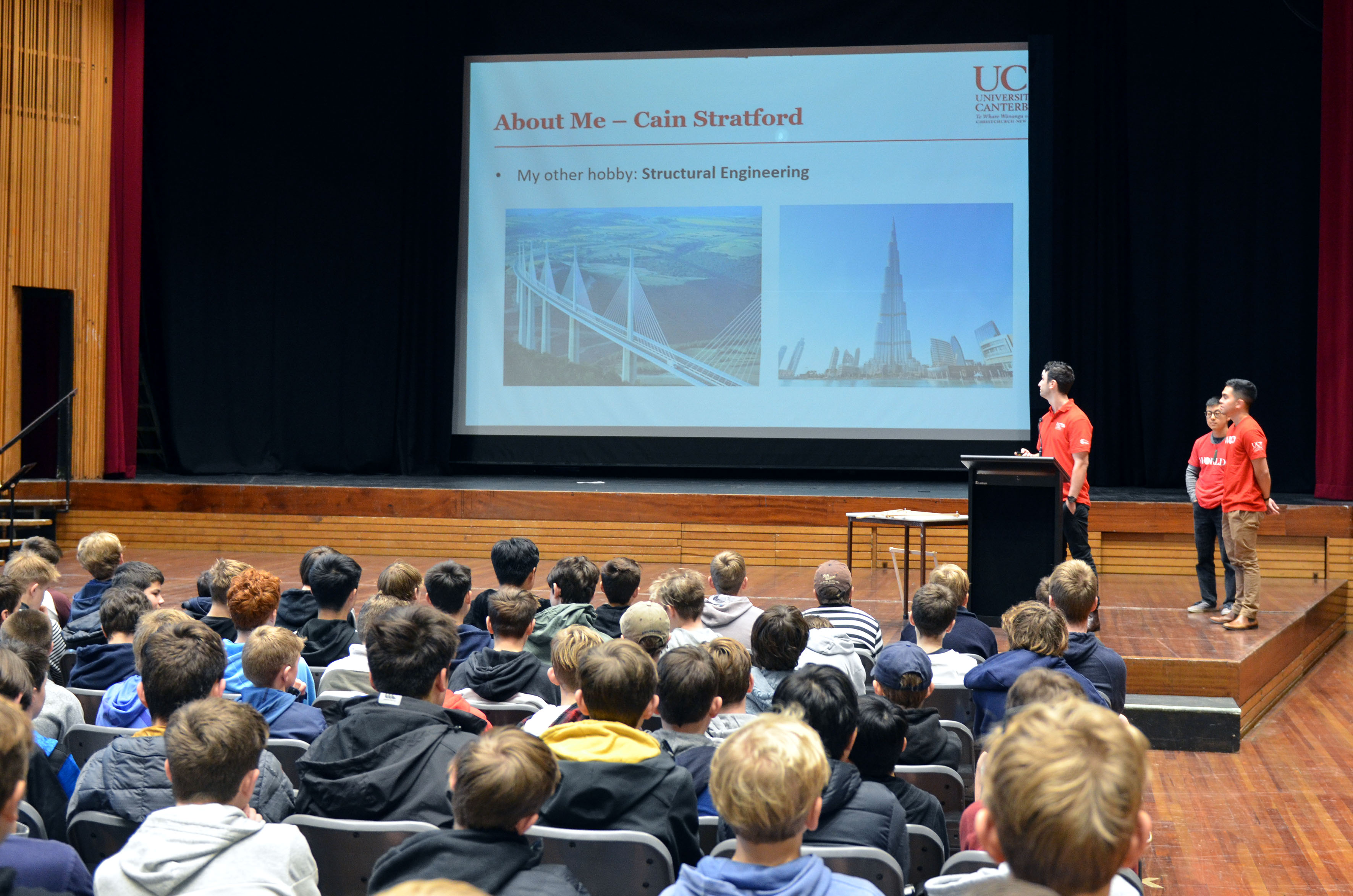 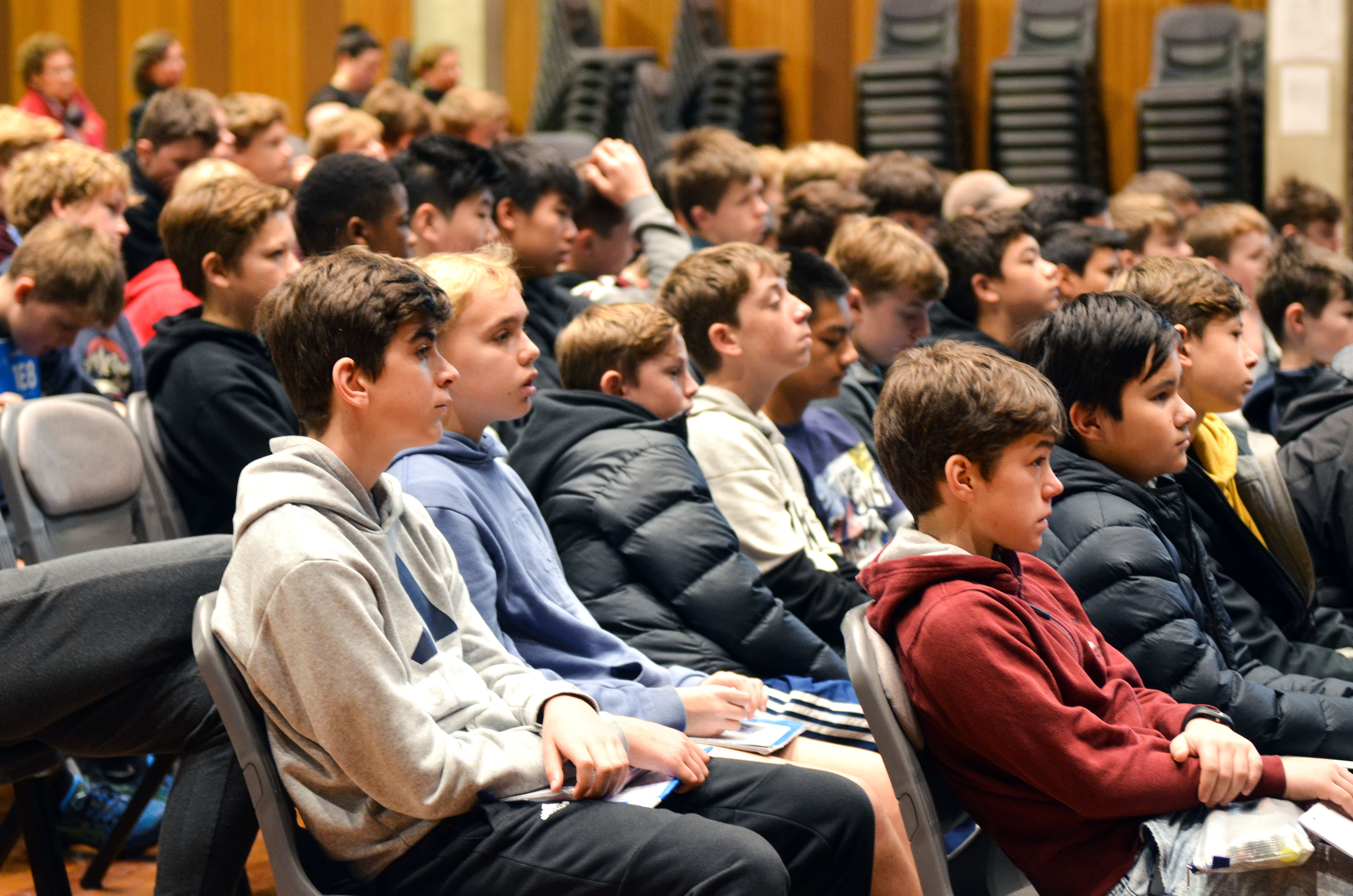 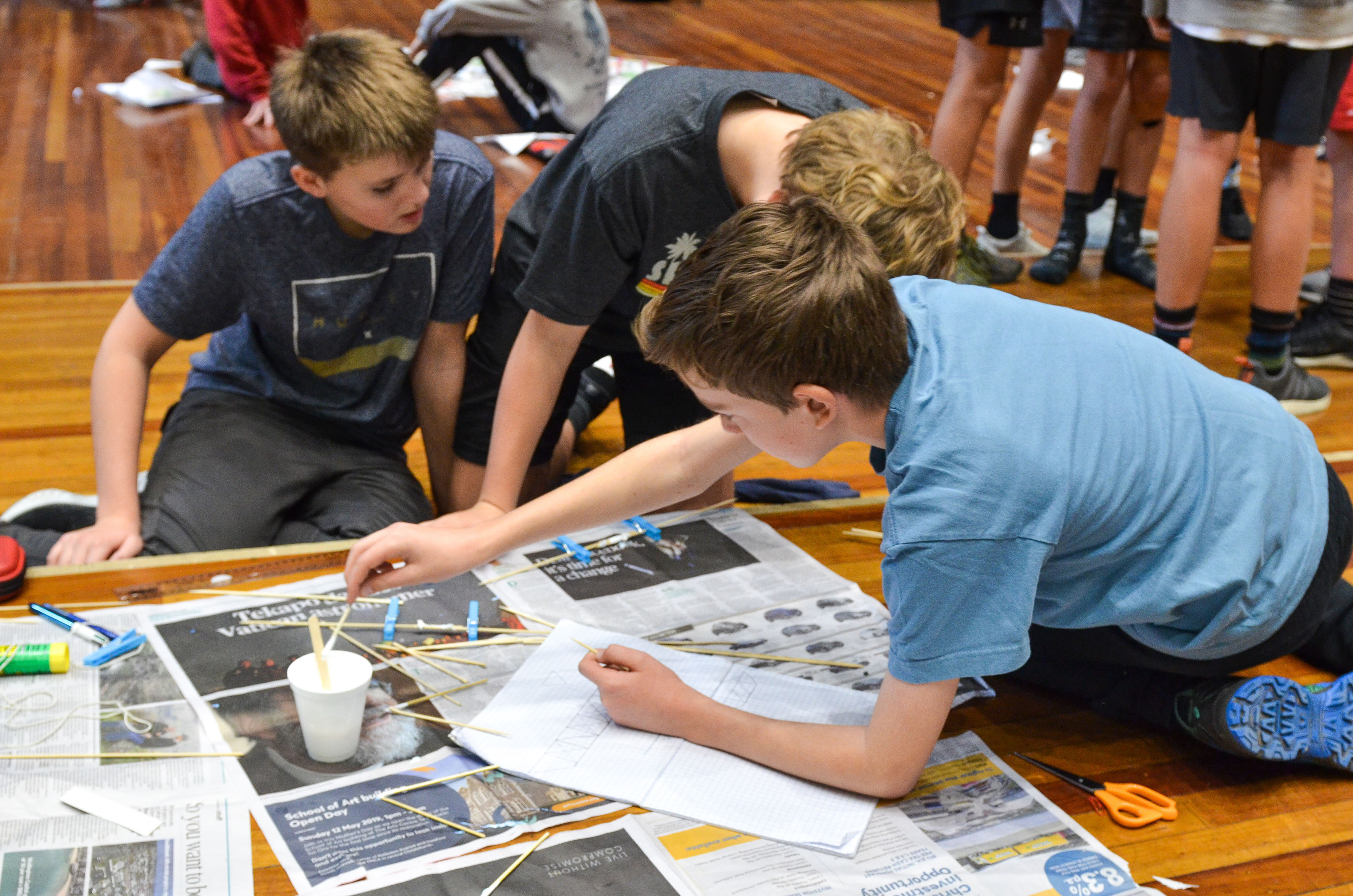 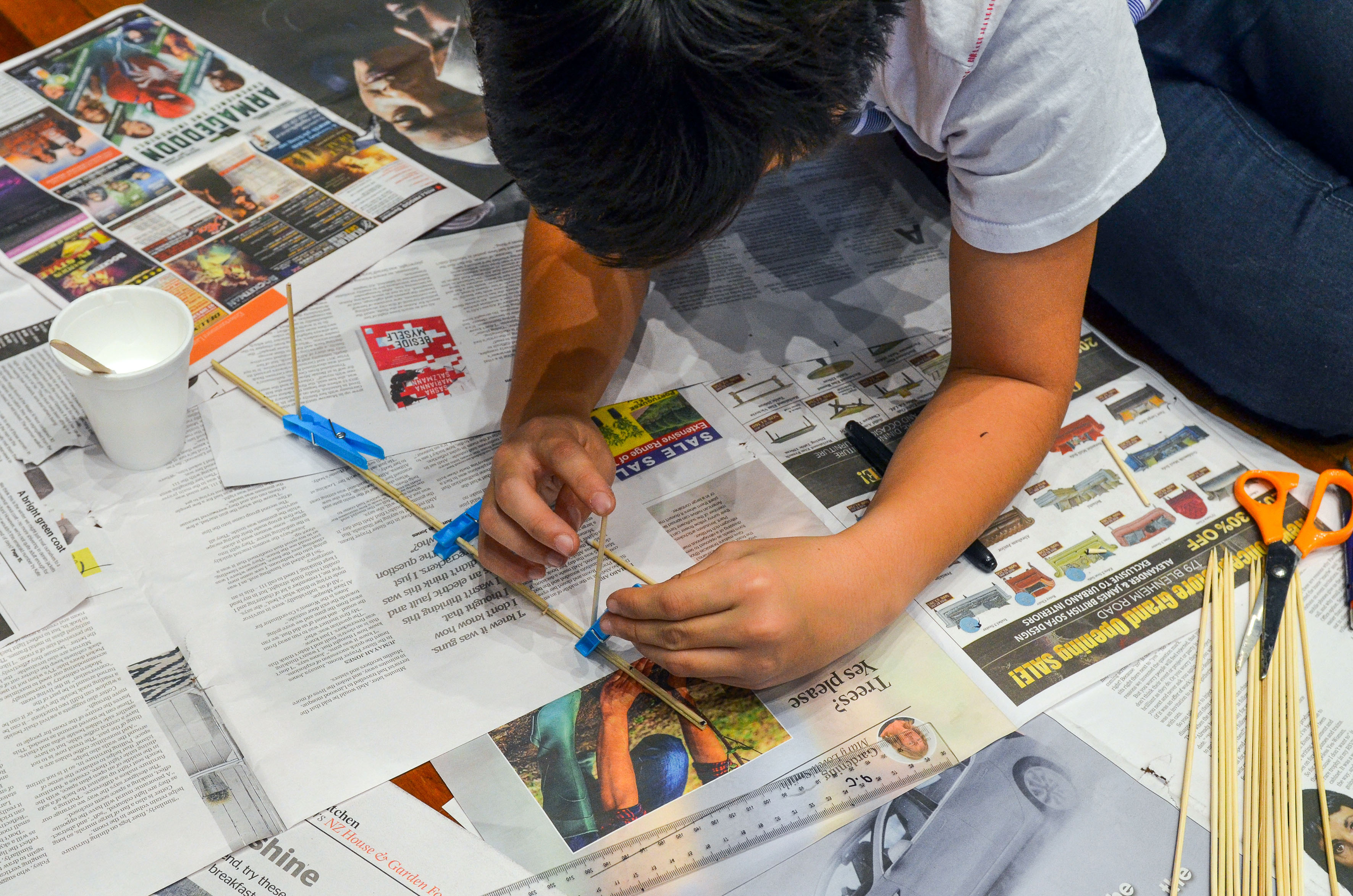 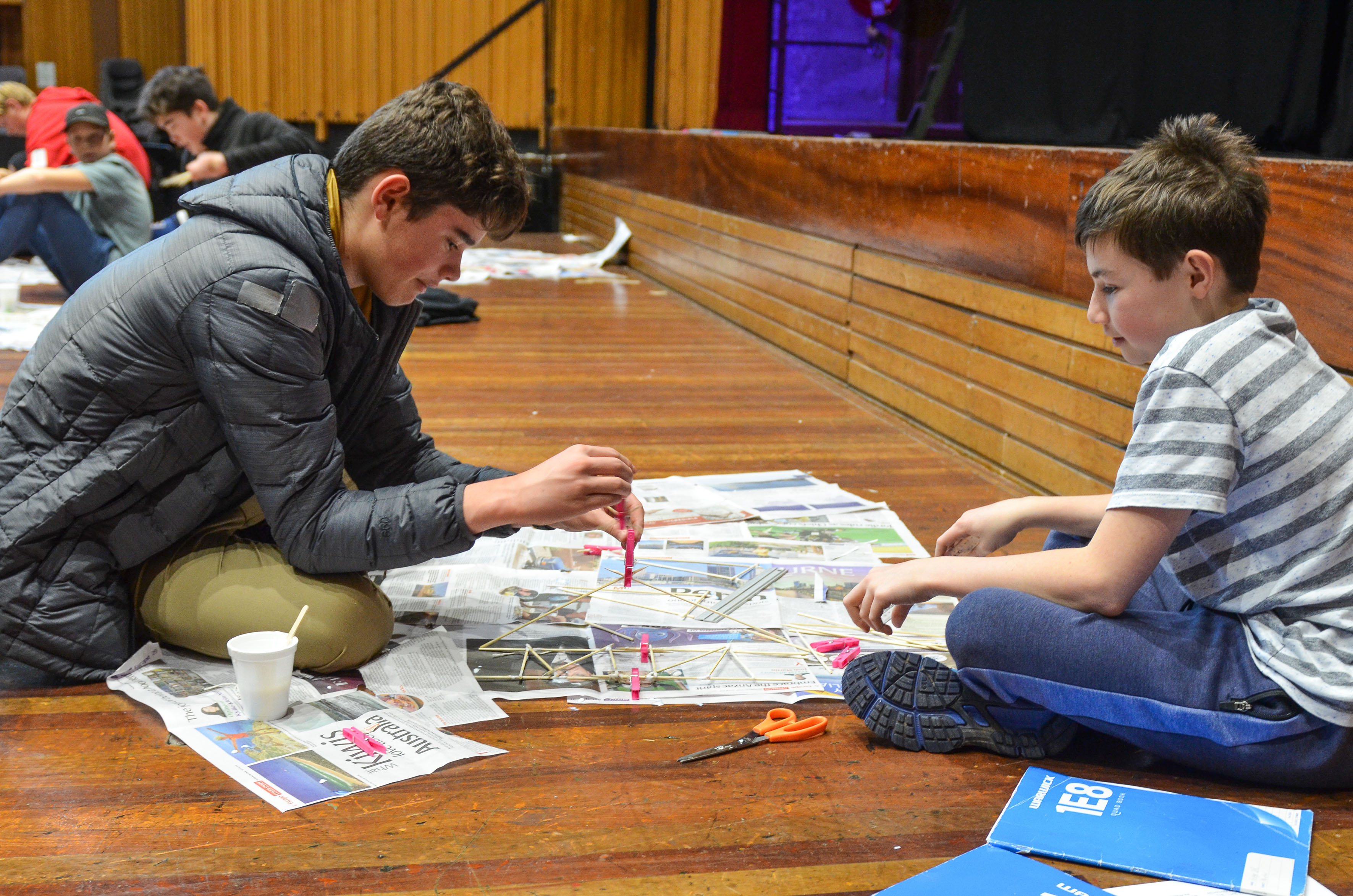 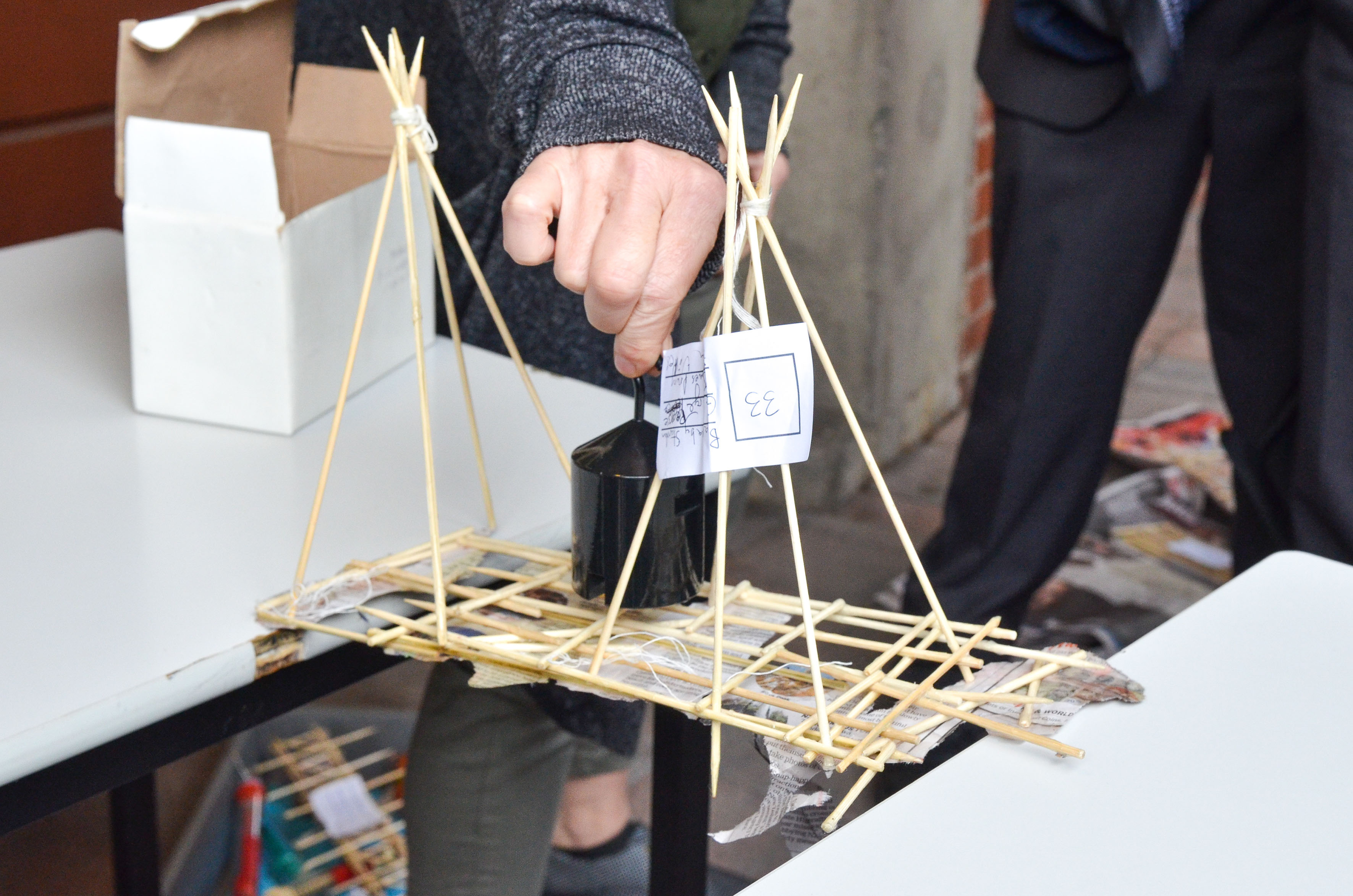 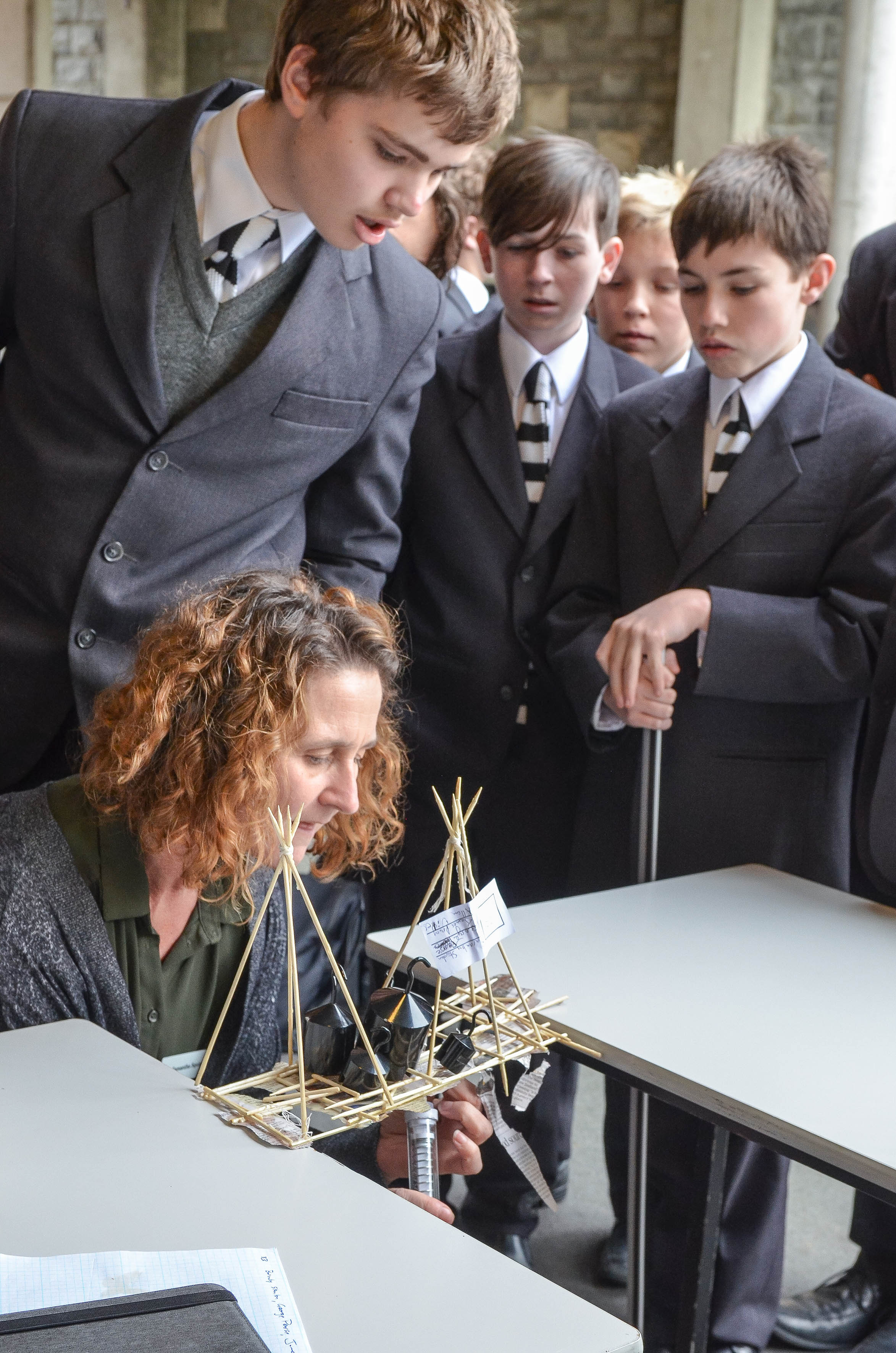 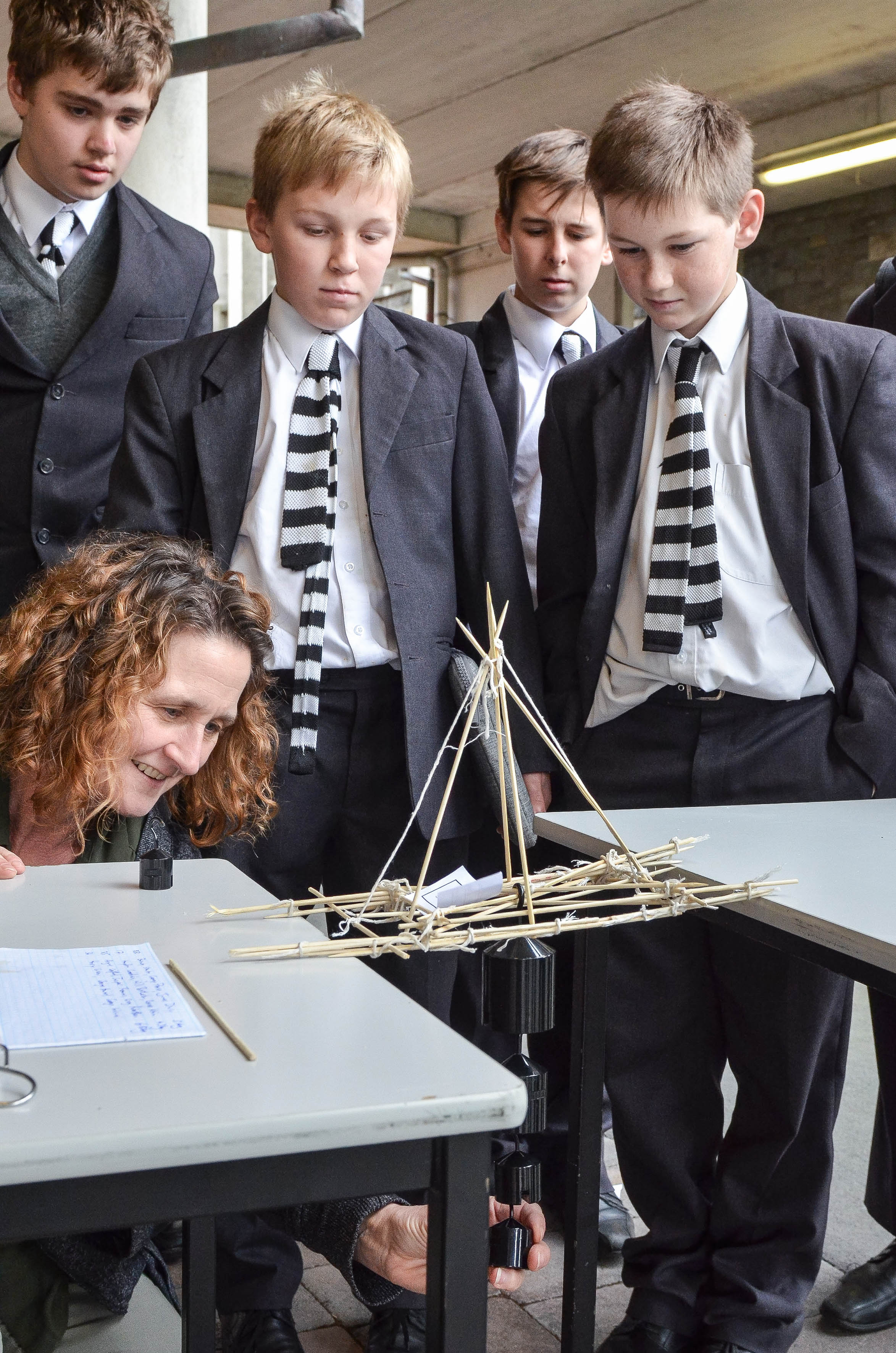