The Chapel Choir of Christ’s College stepped up a beat in Auckland’s Aotea Centre at the weekend to take bronze in the glittering Big Sing national competition.

Fittingly, it was the specially commissioned waiata “Te Whakapono Ki Te Atua” which captured the audience’s attention and received many positive comments from the audience. The adjudicators, Rachael Griffiths-Hughes, Jonathan Grieves-Smith and Anthony Ritchie, had a demanding time as the overall standard of choirs seems to rise to new heights each year.

“Our 60-strong choir of Year 9-13 students was up against the best of the best. It was a phenomenal standard,” says Director of Music Robert Aburn.

“The response to our waiata where the boys took full ownership of the piece and enhanced the singing by appropriate kapa haka gestures, was very encouraging and very affirming - and after three days of competition we were very pleased.”

He said the Aotea Centre is a very big venue with a demanding and difficult acoustic, and the boys’ response to the location reflected their professionalism and the months of rehearsals they’d committed to.

“The boys are busy as they are actively engaged in their various activities, that it has been rare to ever get everyone to a rehearsal at the same time. About 20 of the choir couldn’t go to the finals because they were engaged with other activities that weekend.”

He said the full choir is now back in rehearsal, preparing for its three-week tour of Europe starting on 21st September.

The Big Sing is a national competition organised by the NZ Choral Federation and involves more than 400 choirs. Christ’s College choirs won a number of awards at the regional competition held in Christchurch in June. 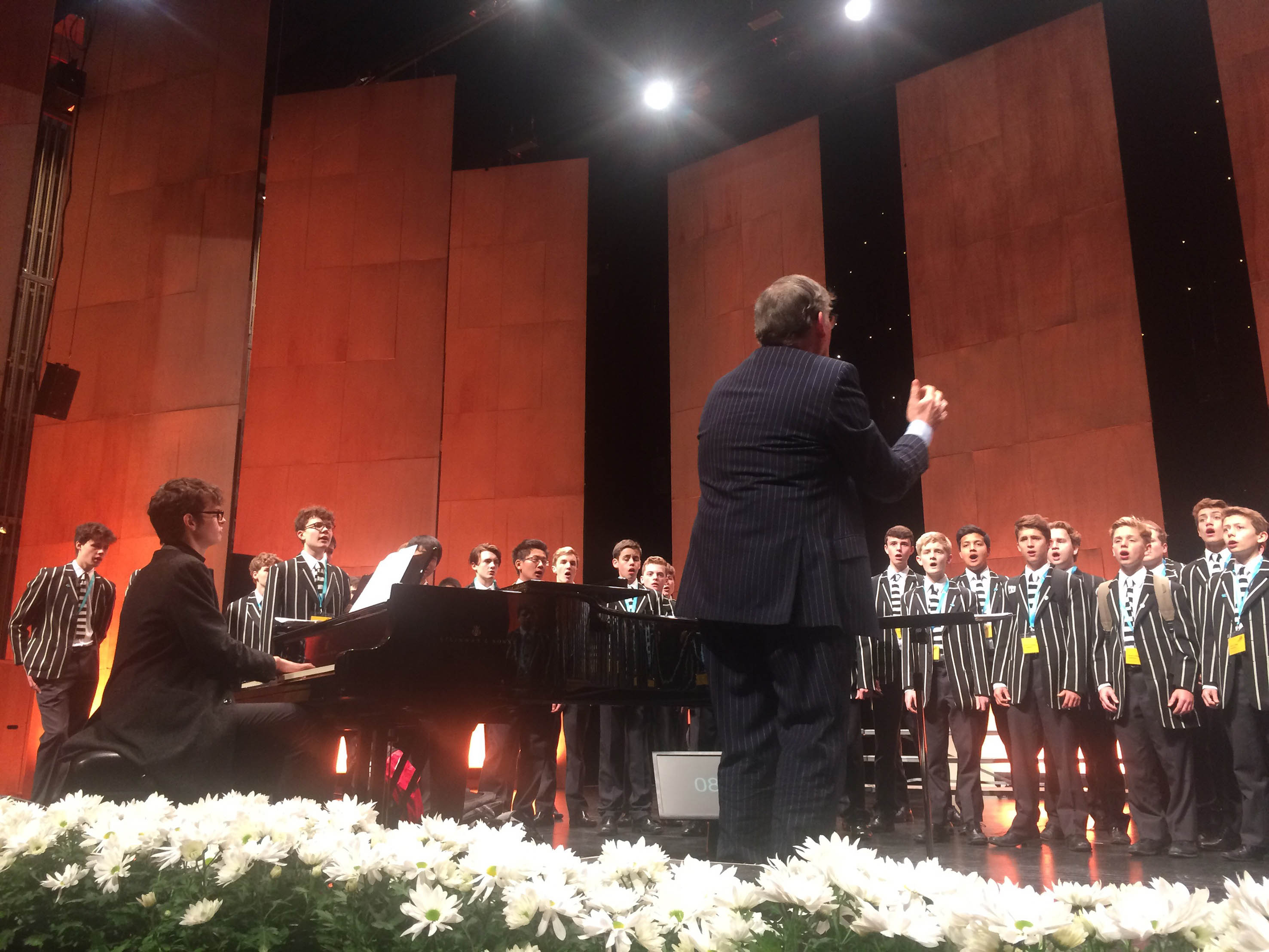 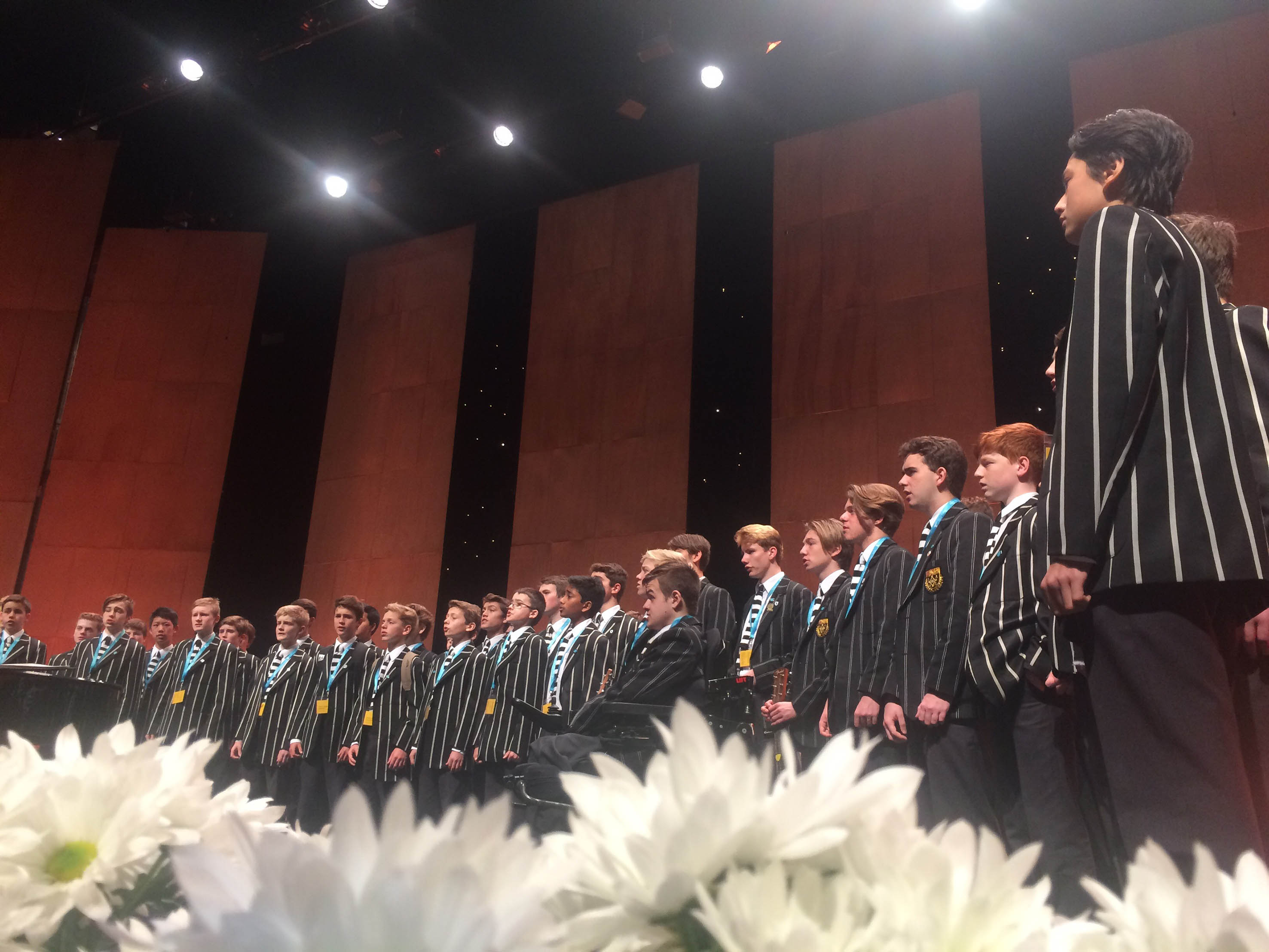