Whether it’s a swimming pool or the ocean, Alex Hickman is more at home in H2O than he is on land.

Swimming, surf life saving, kayaking and surf ski paddling -- he’s up for it all and at 15 years of age is a name to watch, his sights already set on the 2024 and 2028 Olympics.

The Year 11’s training schedule involves 12 sessions a week, some at Jellie Park, others at the South Brighton Surf Life Saving Club and increasingly added to the mix are strength sessions in the gym.

The exciting part for the Jacobs House student is that while his natural talent is being honed by coaches sharing the rudiments of finer techniques, his growing capacity and strength are as yet unmeasured.

Already this year he has won an impressive haul of gold, silver and bronze medals – from national and South Island Surf Life Saving championships and national kayak sprints. He was named top U16 athlete in the Canterbury Surf Lifesaving Southern Regional Excellence Awards and has represented New Zealand in kayaking against six other countries at the Asia Pacific Championships at Lake Karapiro, winning three silver and one bronze medals.

“They were the first championships I’ve competed in wearing the New Zealand singlet, and it was a good feeling, but also a lot of pressure.”

While he started swimming at Jellie Park as an eight-year-old, and for many years was content in the pool, Alex eventually grew a little bored with the routine and joined the South Brighton Surf Life Saving Club. Swimming in the sea provided a challenge, and transitioning to a knee board proved hard, upper body and shoulder development quickly acquired to cope.

“There are some big waves and surf at South Brighton. The conditions can be challenging, and the cold is a factor, especially in competitions.”

In 2018 he started ski paddling – both exhilarating and testing – and when he began beating people in his own age group, he was moved to U18 competition. When the same thing happened, he was invited to train with the older open squad team at South Brighton, “guys aged 20-25.” He says he is keeping up with them, “right on their tails,” in fact.

At the same time he was introduced to straight line kayaking, training at Kerr’s Reach, and additionally introducing new supplementary training with gym work.

“I’m definitely now highly motivated and see myself as a ski paddler/kayaker first and foremost. My main goals now are the 2024 and 2028 Olympics. I haven’t done much in terms of strength training, and that’s an area that will need work.”

Alex says his life is full of swimming, kayaking, training and school, but he wouldn’t have it any other way.

“I do believe that I have a future in the water – there’s a huge pathway out there, for kayaking in particular.” 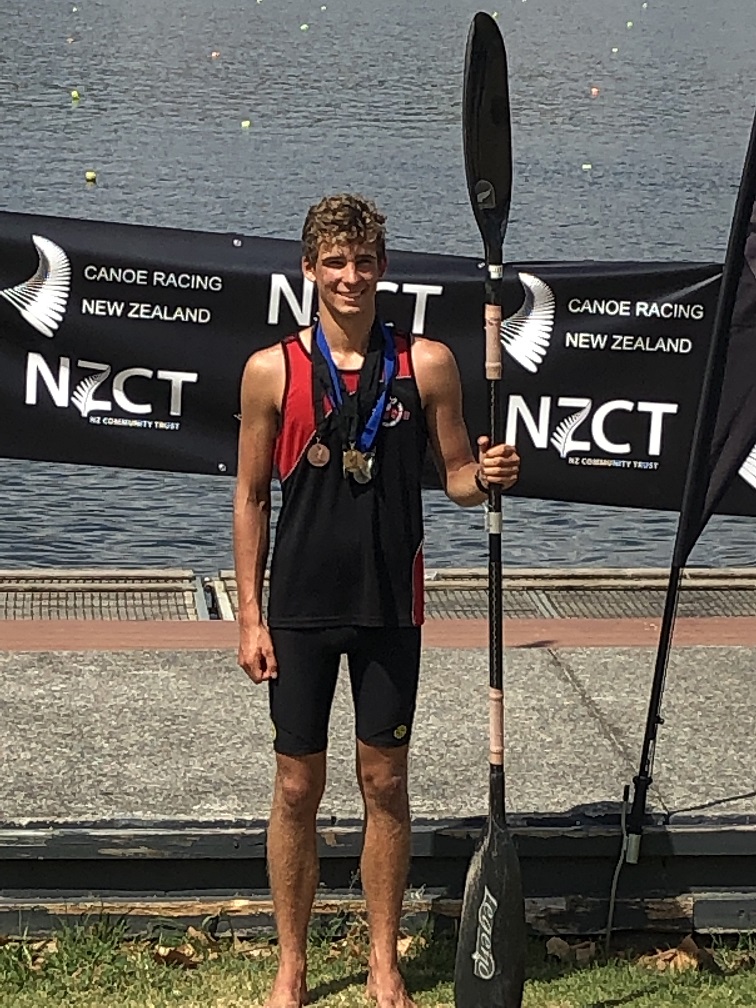 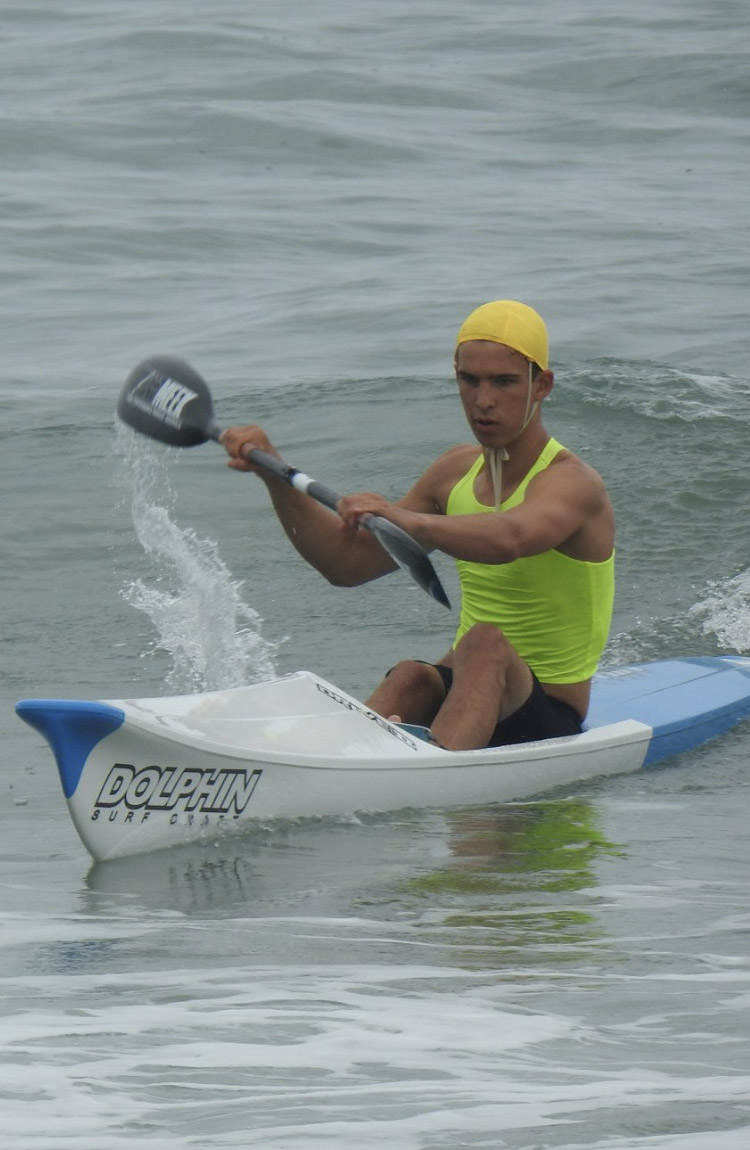 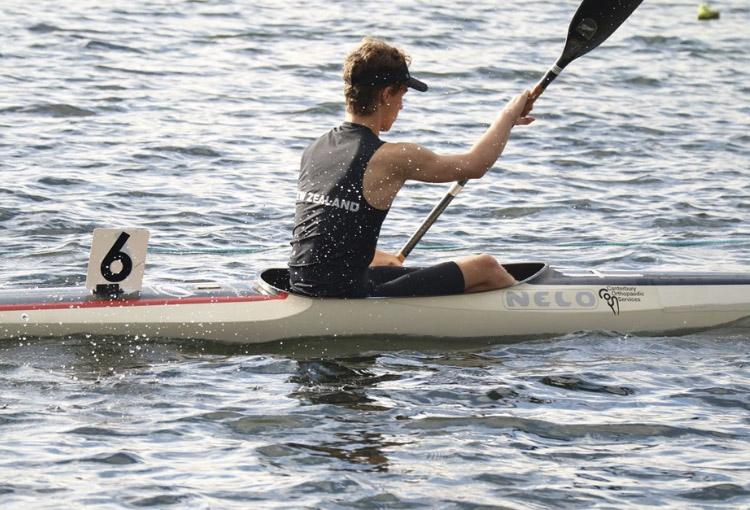