Back where it all began

Opera star Teddy Tahu Rhodes could not resist the temptation to join in at Congers on Wednesday 7 March, his rich bass–baritone voice reverberating around Chapel in perfect harmony with the boys.

Singing in Congers and then taking a tour of the campus with his nephew, Year 9 student Jordan Braithwaite, brought back many memories for Teddy. As a student at College in the 1980s, Teddy sang in the Chapel Choir and was in the choral group the Madrigal Singers, as well as being Head of Corfe House in his final year. He says the opportunities he had at College, the seeds planted in his formative years, sparked the idea that he could make a career in music. “They formed my life’s journey and I’m very grateful. I look at Jordan, who’s just starting out, and I’m so excited for what the future holds for him. It’s such an intense and inspiring time.”

Teddy’s work in opera and on the concert stage has taken him all over the world, but his hometown will always have a place in his heart. “I was born and brought up in Christchurch. This is where it all began and there’s something very special about appearing here. I love having the opportunity to come back.”

Teddy was playing one of opera’s nastiest villains, the despicable and ruthless Baron Scarpia, in New Zealand Opera’s production of Puccini’s Tosca, at the Isaac Theatre Royal from 8–16 March. 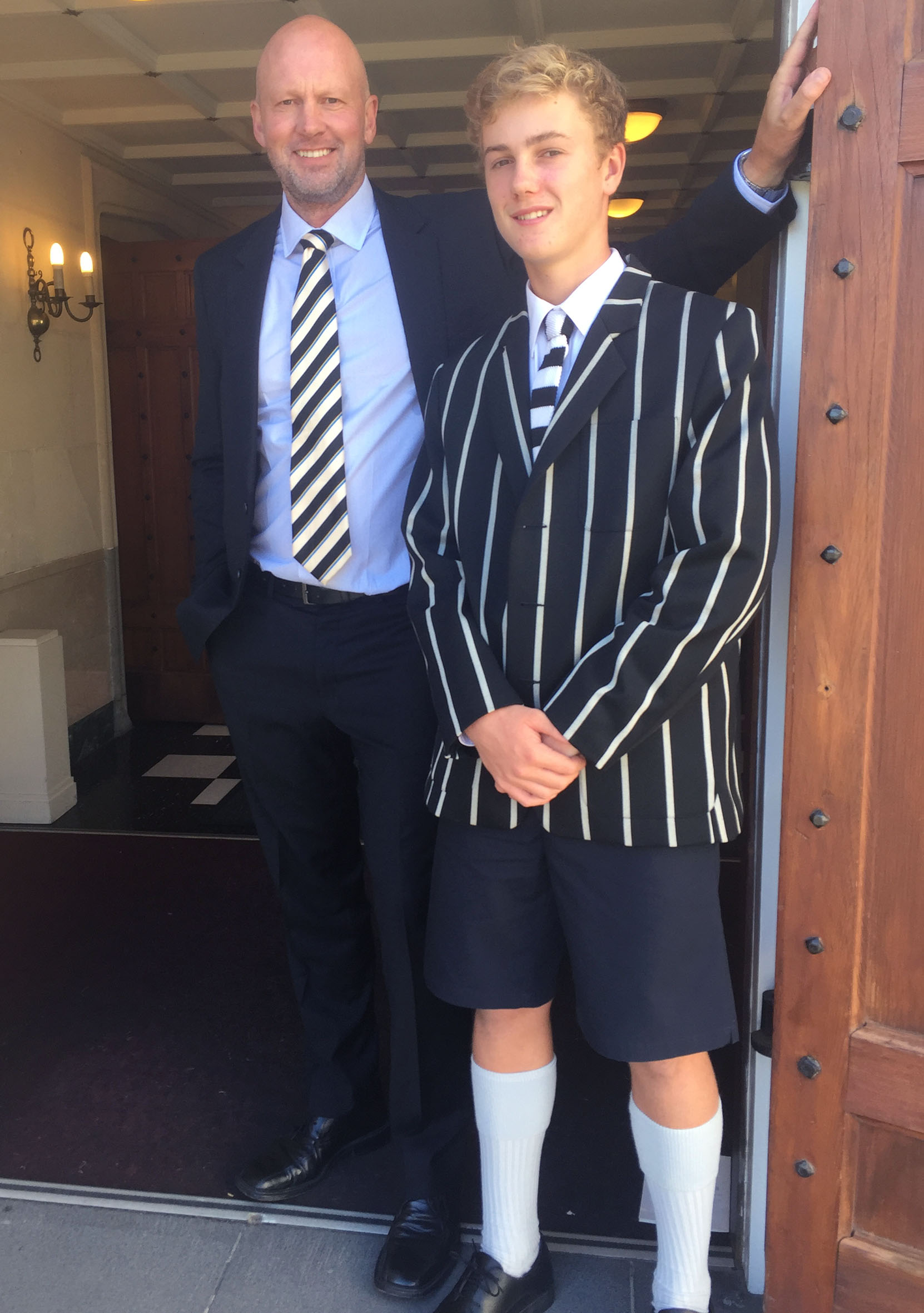