Year 10 student Claude Tellick is a young man with a strong social conscience and his powerful and pertinent speech about Tōrite/Inequality of Māori in New Zealand has just won the 2017 JustTalk NZ Student Justice Speech Competition. Click here to listen.

The intention of JustTalk is to raise awareness about social justice issues in New Zealand and around the world – and the competition, which ran from February to December 2017, invited Year 9 and 10 students to upload videos of their speeches on a relevant topic to the JustTalk website.

Claude wrote his speech for Year 9 English and after he submitted it to the competition says he “kind of” forgot about it. He was shocked to hear he had won. “It was weird, because it feels like so long ago, but it was a nice surprise.”

Part of the grand prize includes $1000 for the charity of Claude’s choice. He has decided to support Bros for Change, a Christchurch-based charity that mentors young people labelled as problematic or dysfunctional, using the protocols of Te Ao Māori to break down barriers and build self-worth, confidence and respect. “It’s an organisation and an idea that really clicks with me, reflecting what I wanted to be saying and supporting in my speech,” says Claude. 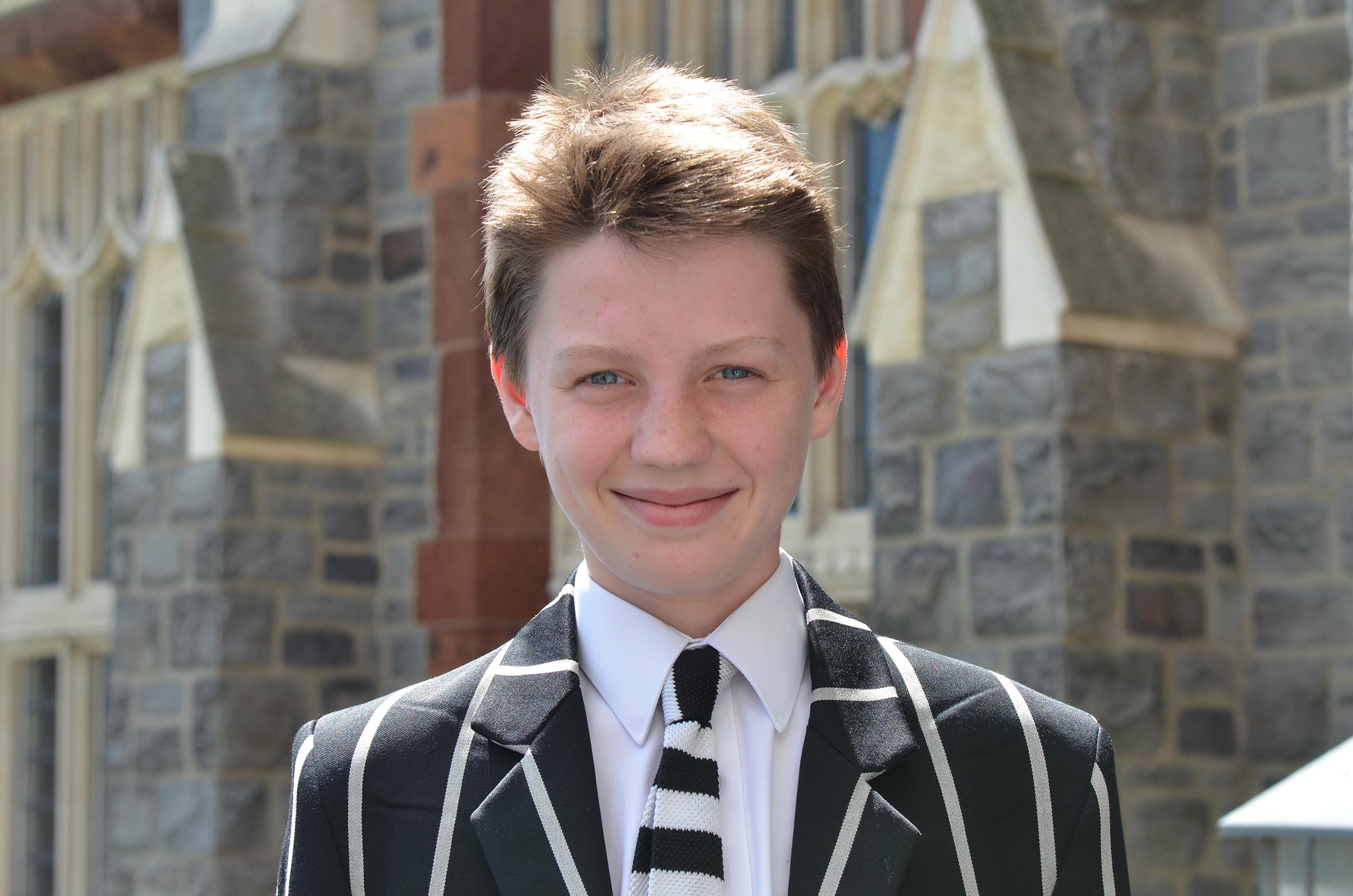