A way with words

Year 13 student Simon Brown has had a short story and two poems accepted for publication in Re-Draft 17, an anthology of creative writing by teenagers – and the title of his story, “Molten Mouth”, has been chosen as the name for the entire collection.

Simon enjoys writing poetry, flash fiction, short stories, scripts and longer prose, and loves playing with words, seeing his ideas take shape on the page. His imagination and talent has been nurtured at the School for Young Writers, which he attends on a Saturday morning, and he thrives on the buzz of working alongside like-minded people, learning from some of New Zealand’s best known writers and educators.

“It’s fun, almost more social than intensive. We talk, throw ideas around, then get stuck in ... The tutor usually suggests a theme or activity or topic, but if we’d rather focus on our own stuff, then that’s fine. We get good feedback to help us polish our work; it’s been brilliant for me. I’ve loved it.”

Simon plans to study media and film at Victoria University next year and dreams of a career as a scriptwriter.

Re-Draft 17: Molten Mouth will be published in December. 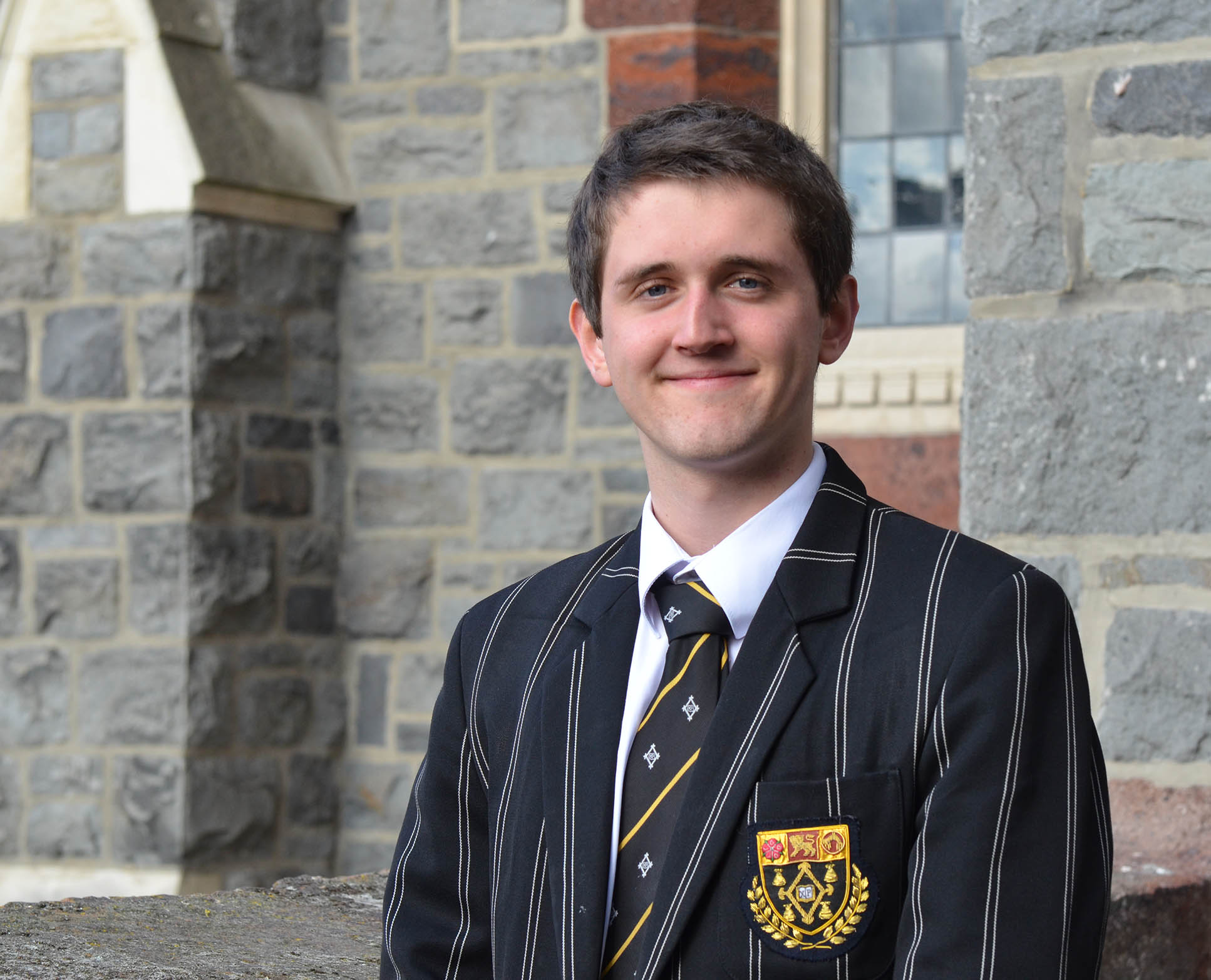