Unassuming and self-effacing, but a powerhouse young player, 1st XV halfback and Year 11 student Shun Miyake was thrilled to be named Sky Sports Man of the Match following the Christ’s College vs Christchurch Boys’ High School rugby match on Thursday 1 June. “I was very surprised, it was a huge honour,” says Shun, even if he found his first television interview somewhat daunting.

An international student, Shun came to College at the start of the year. Formerly at College’s partner school, Konan Boys’ High School in Kobe, Japan, Shun came to New Zealand to improve his English language skills and to focus on his passion for rugby. He started playing at the Ashiya Rugby School when he was five years old and his natural flair is reinforced by his dedication to a strict training regime.

From day one at College he was aiming for a place in the 1st XV, but did not expect to make it so soon. “During pre-season training I thought it would be too difficult because everyone was so good, but I worked hard and kept up, and was pleased to be named in the team.”

Shun is proud to wear the black and white jersey and to represent his school. He does not take it for granted. He appreciates the sacrifices his family has made to help him follow his dream and plans to continue playing, working and training hard – to get the best out of every aspect of his College experience. 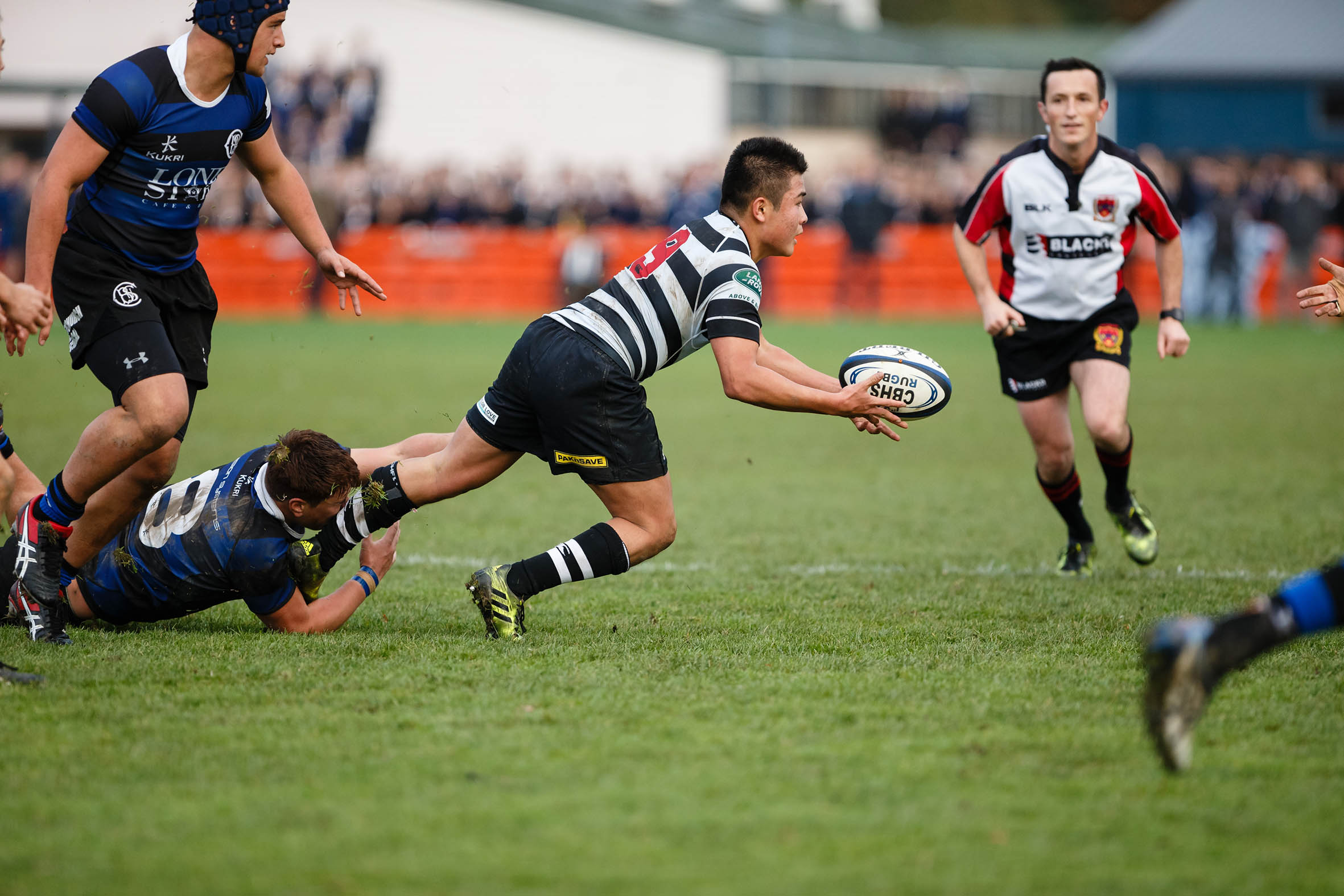 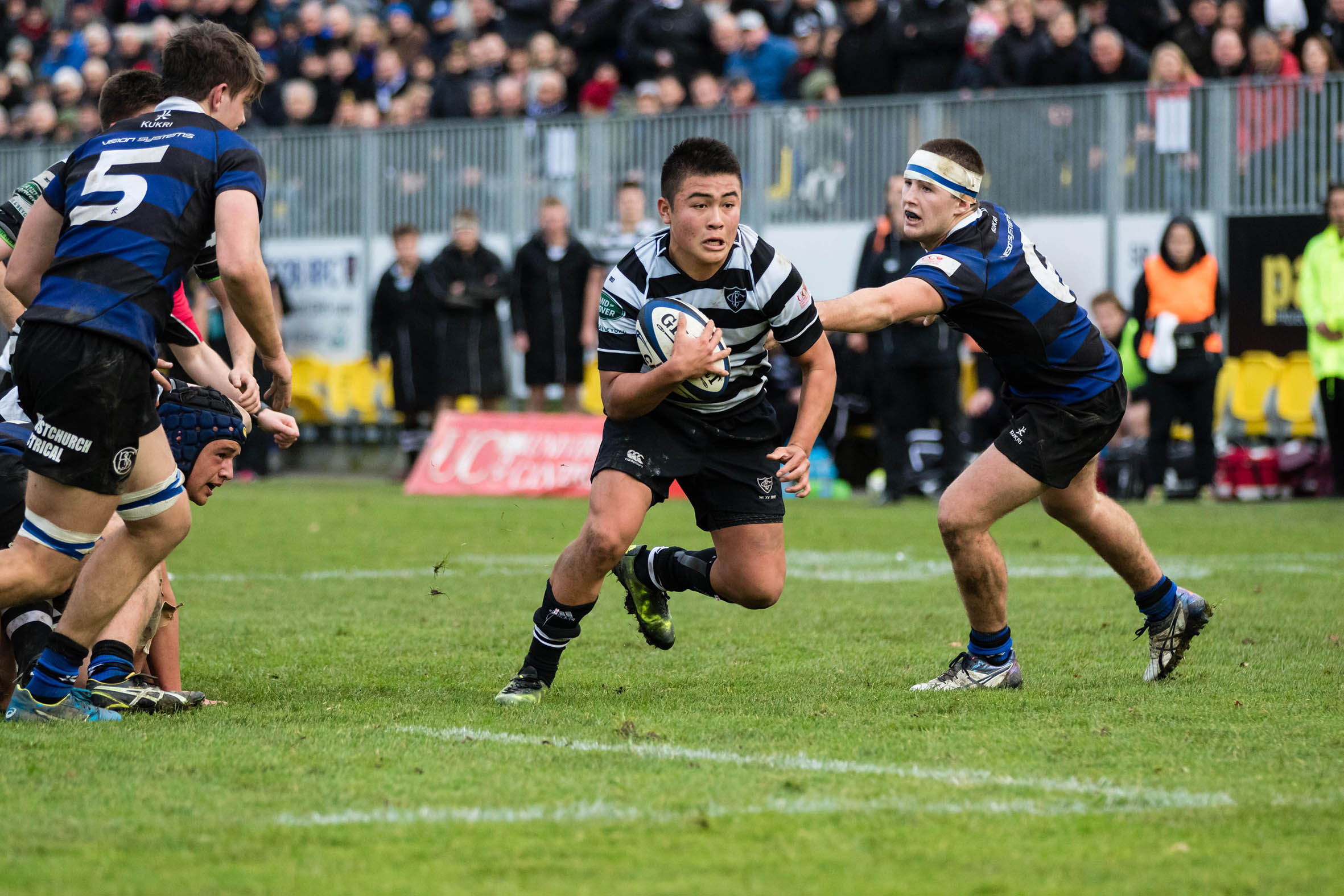