A prayer for peace

Sacrifice, remembrance and peace were the themes of the Anzac Commemoration Service in Chapel on Monday 29 April, with Chaplain Bosco Peters reflecting that as we honour the memory of those who have served in war and made the ultimate sacrifice, we must also treasure and strive for peace.

He talked about the devastating impact of World War I and the sacrifice communities throughout New Zealand made when their men went to war, reminding us we should never take freedom and life for granted, and encouraging us to “think about what we really believe in, what we really are prepared to stand up for, what we might be prepared to die for, so that we know, ultimately, what we are really prepared to live for. “None of us know what our future is. We are grateful that we live in peace. We are grateful to those who sacrificed so that we are living in peace. We also know that the challenge to live in the sacrificial spirit of Christ is as relevant in peace time as it is in the time of war.”

Peace can be shattered in an instance, however, which is what makes it all the more precious. The prayers, read by Deputy Head Prefect Max Heywood, focused on the need for peace and justice in our turbulent world, the plight of victims of terrorism, the need for courage, self-sacrifice and respect for others, and the right to worship in safety and freedom. 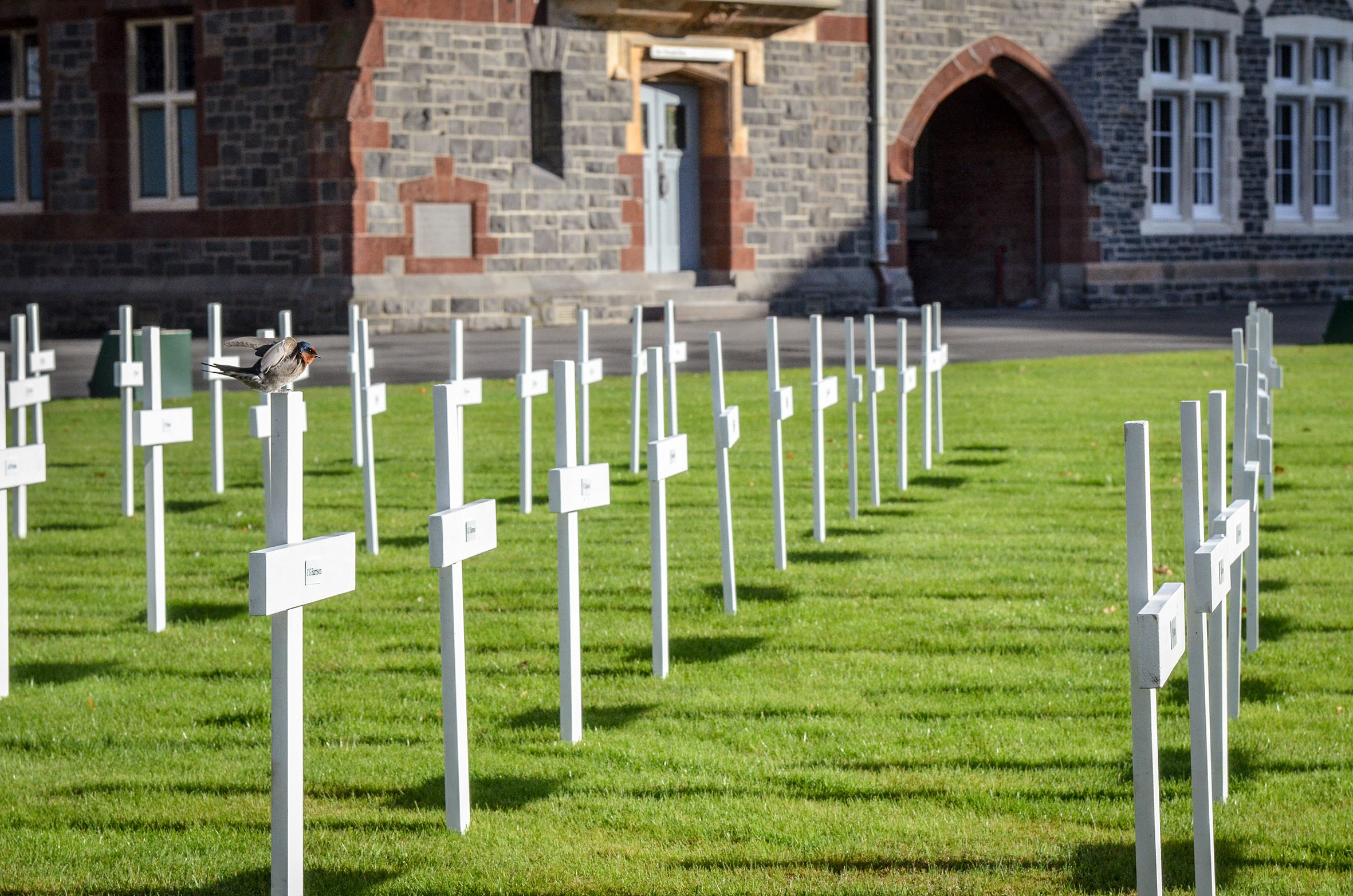 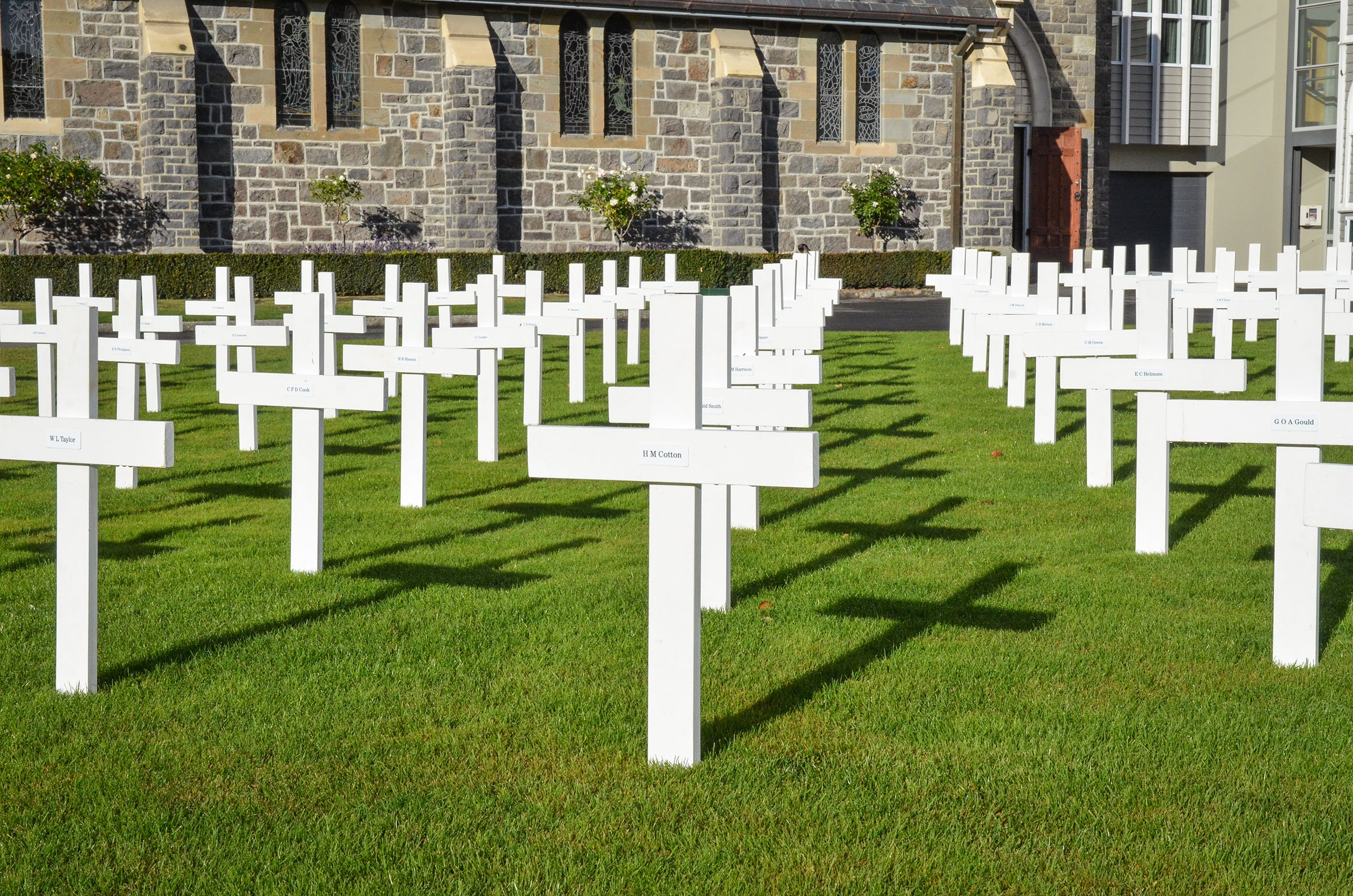 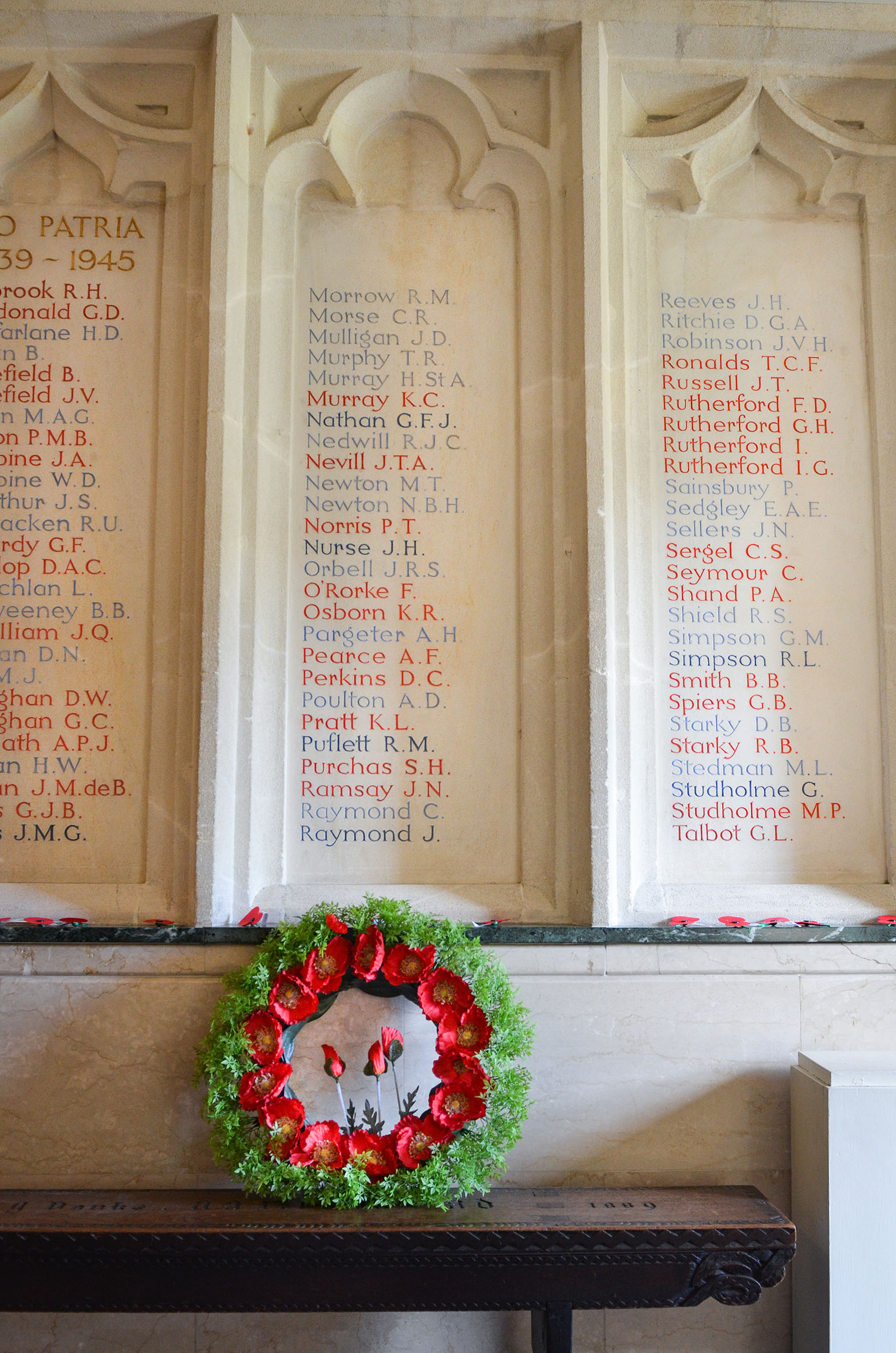