A group of 23 young Chinese boys took part in a bespoke training session with College rugby coach Ross Kennedy on Friday 9 February as part of their New Zealand tour.

The boys, all students at the Daxue Road Primary School in Qingdao, China, were visiting New Zealand for a Kiwi education and lifestyle experience – and at the same time as the boys had their College taster, the girls in the group were seeing what is on offer at St Margaret’s College.

Executive Principal Garth Wynne and Director of ICT Paul Rodley welcomed the group, before the boys headed to Hagley Park to learn ball handling skills and play a game of touch. International student manager Deanne Gath says Ross did a fabulous job working with the boys, pitching it at just the right level. “It was very, very good. Most of them already play rugby and they had so much fun working with one of our top coaches. It was a very well coordinated session.”

After they had finished, the boys visited Chapel and had lunch in the Dining Hall. They left with fond memories of their brief time at College and perhaps, for some, plans to return. 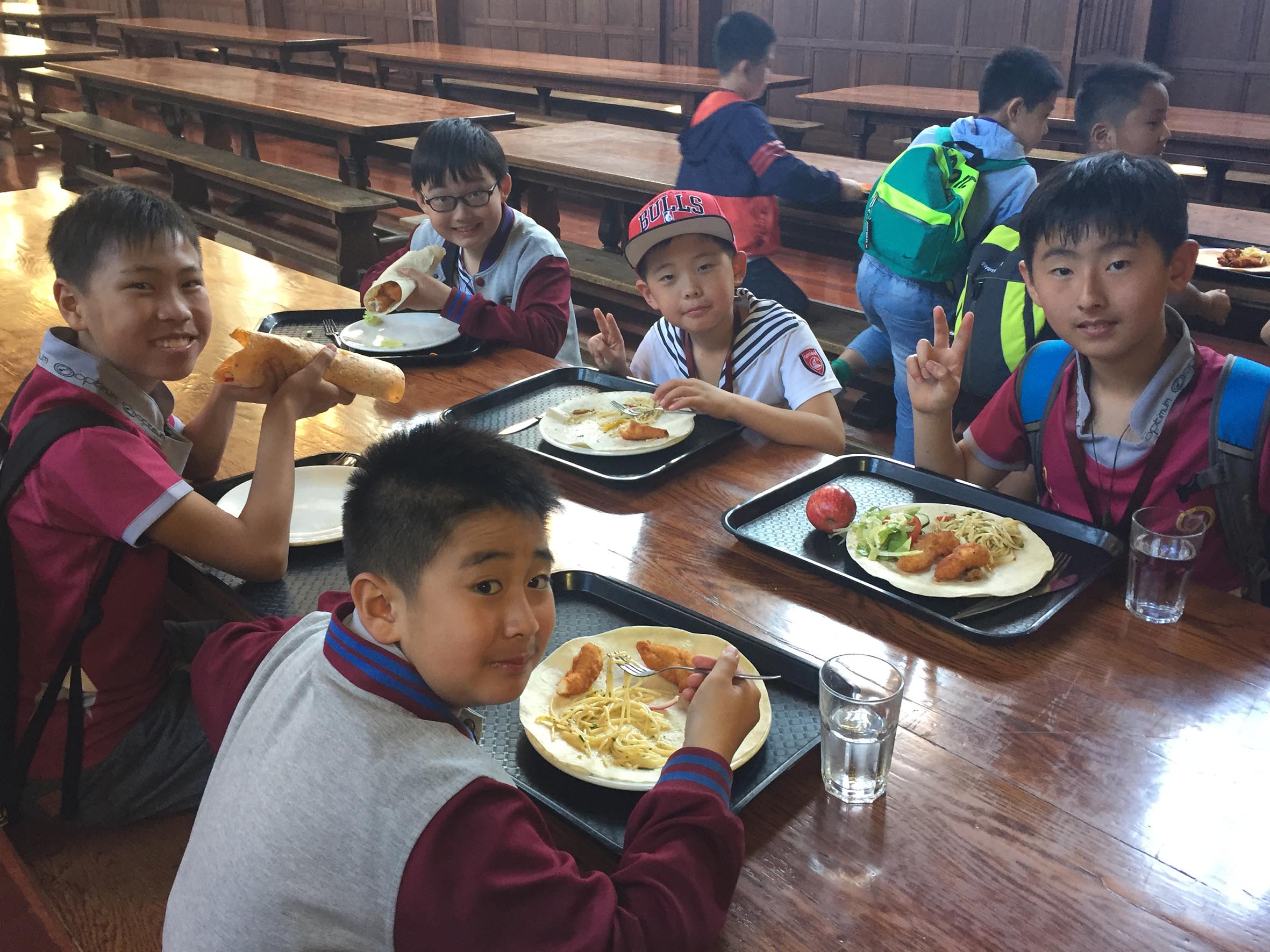 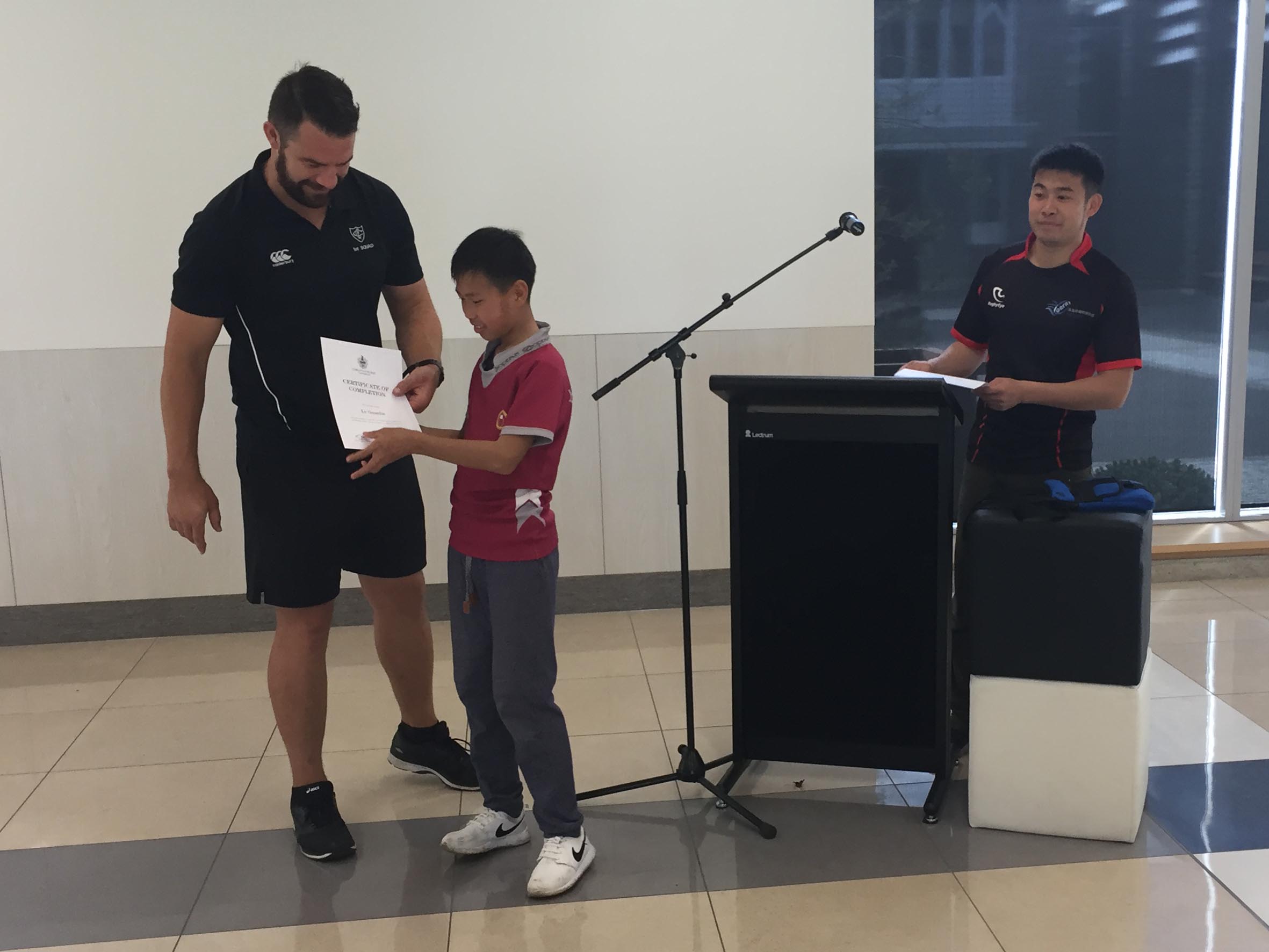 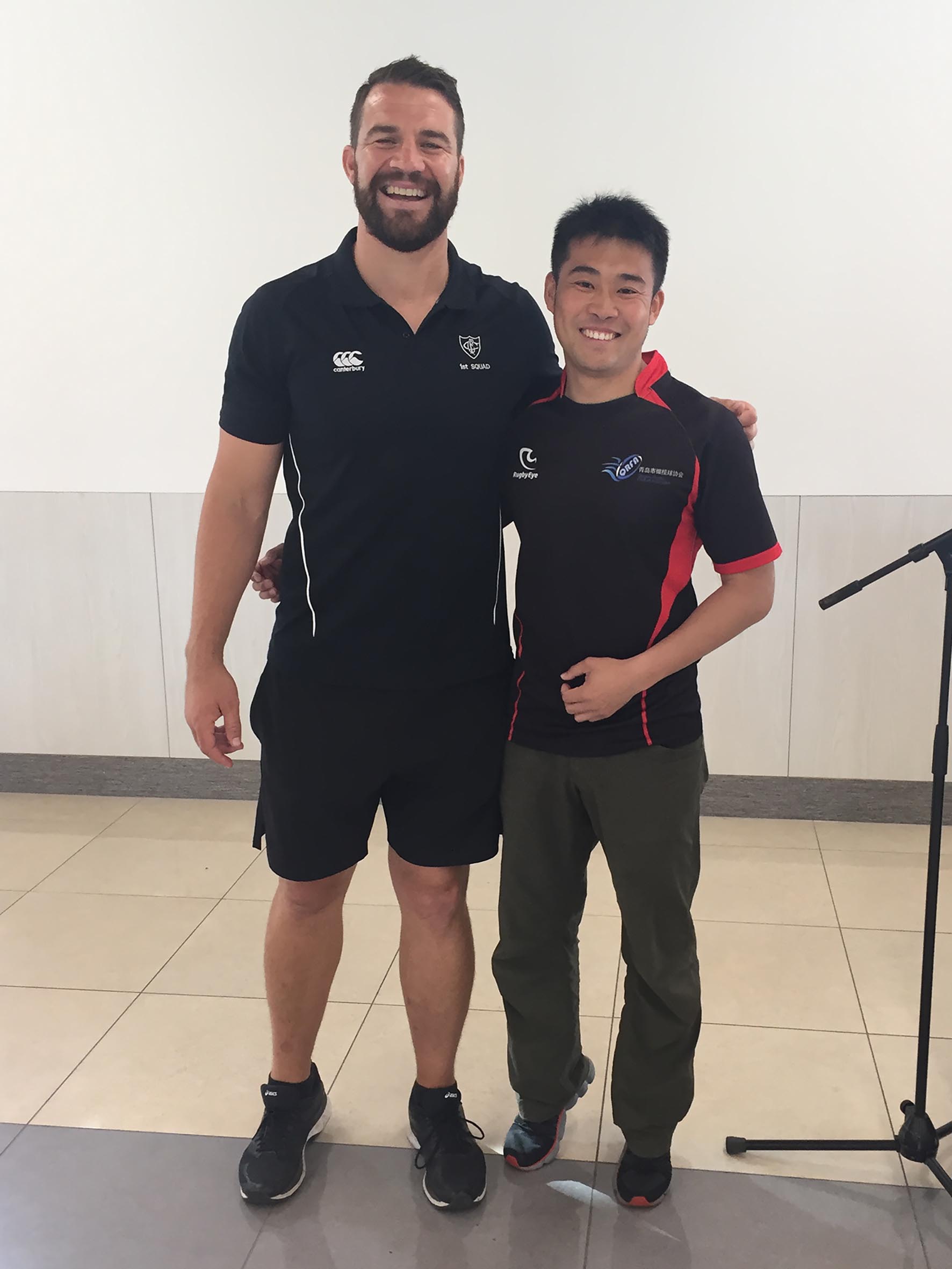 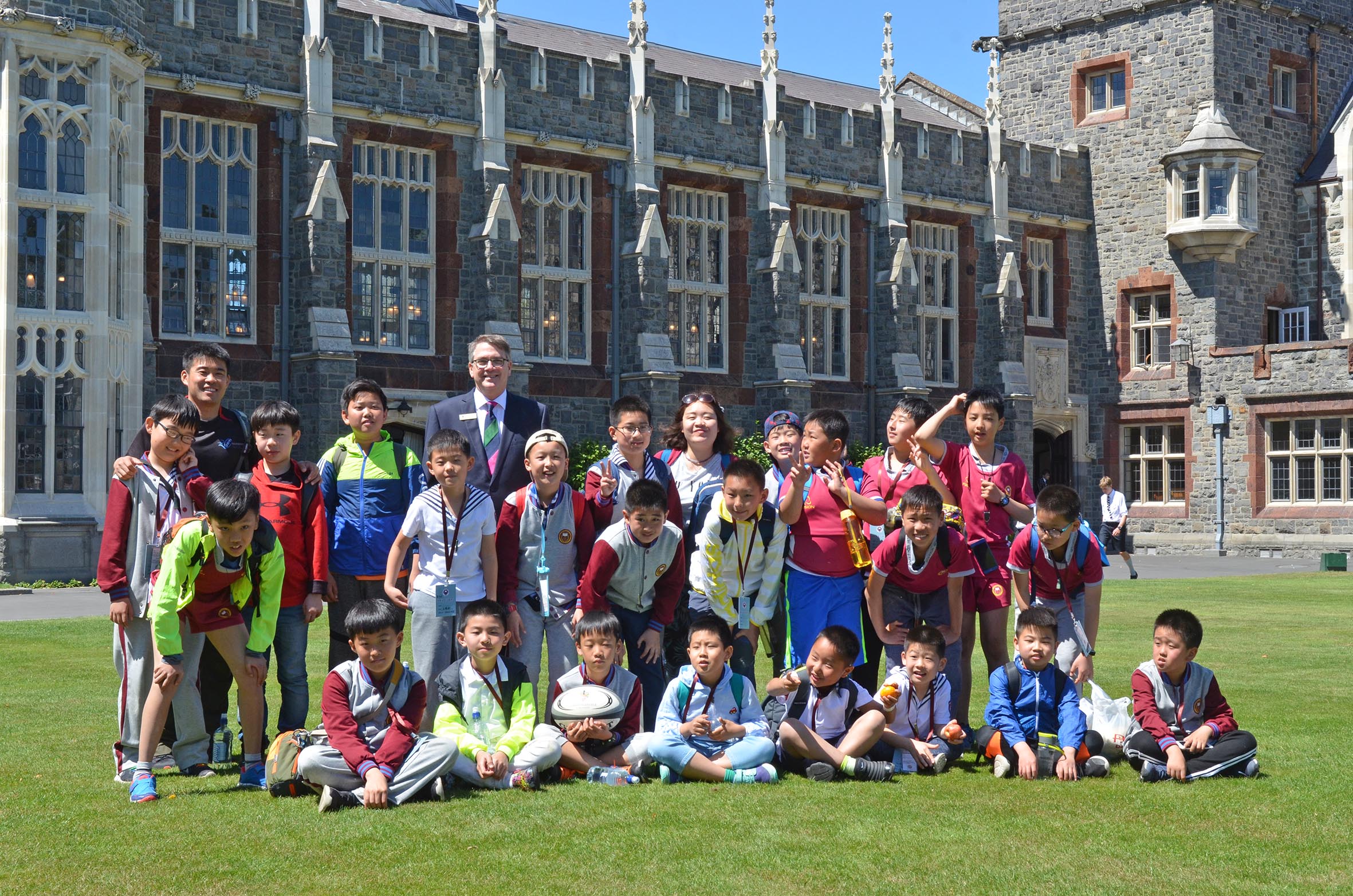