They went in as top seeds after a successful Canterbury championship and, with a clean sweep in the recent South Island Tennis Teams Championship, the College tennis team is now number one in the South Island.

“It was a pretty awesome experience,” says Dylan. “We’re all really solid players in the College team and all play club tennis as well as for school. It’s good fun.” 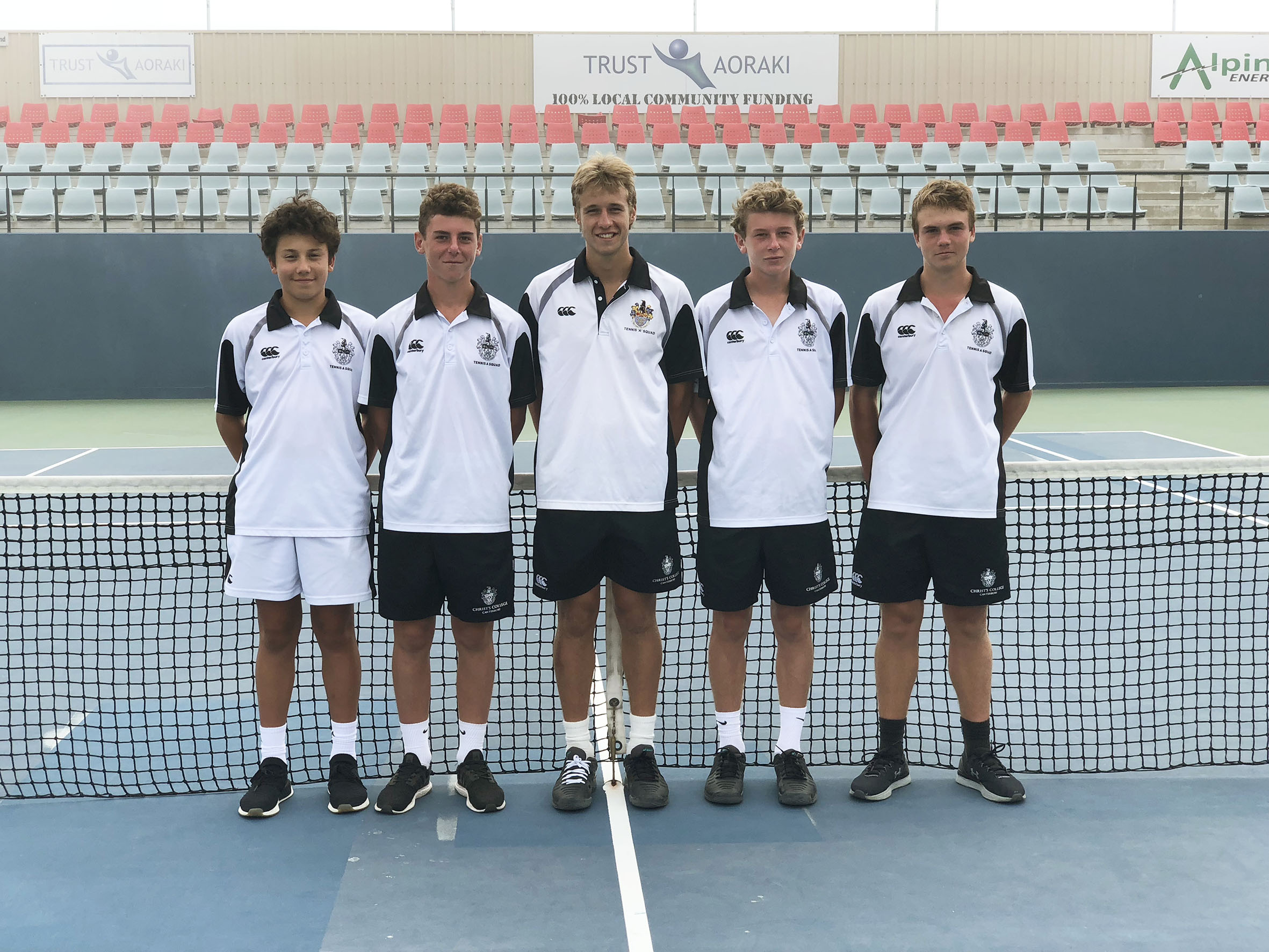