One of the classic plays of the 20th century, Samuel Beckett’s masterpiece Waiting for Godot has once again worked its gloomy magic on a new generation of theatregoers – and to see the play they had been studying in class staged at Circa Theatre, Wellington, was an opportunity too good to miss for College’s Year 13 Scholarship English students.

“It’s a difficult play to understand, because on the surface not a lot happens. It’s pretty much two guys sitting on a bench talking nonsense,” says student Tom Vincent. “But if you delve deeper, there’s so much going on. Seeing it on stage, it made much more sense. It was really interesting and a lot funnier actually watching the performance. It really makes you think about existence, about some of the big questions in life, about the human condition – and I think that’s why it’s remained so present and is still studied and staged so many decades after it was written.”

The boys made the most of their whirlwind trip to Wellington. After catching a red-eye flight early on Wednesday 22 May, they explored the central city, before catching up with some Old Boys now at Victoria University of Wellington and taking a tour of the campus. Then they met some English faculty staff, who talked about studying English at university and pathways for people with English degrees, before sitting in on a second year theatre studies lecture. “It was really interesting seeing the way they unpack different aspects of theatre.”

In the afternoon the group went to Te Papa and saw the “incredible” Gallipoli: The scale of our war exhibition, as well as some of the other collections housed at the museum, before their evening at the theatre.

“It was a long day in Wellington and we packed a lot in,” says Tom. “It’s a very cool and groovy city, with so much to see and so much going on. We had a great time.” 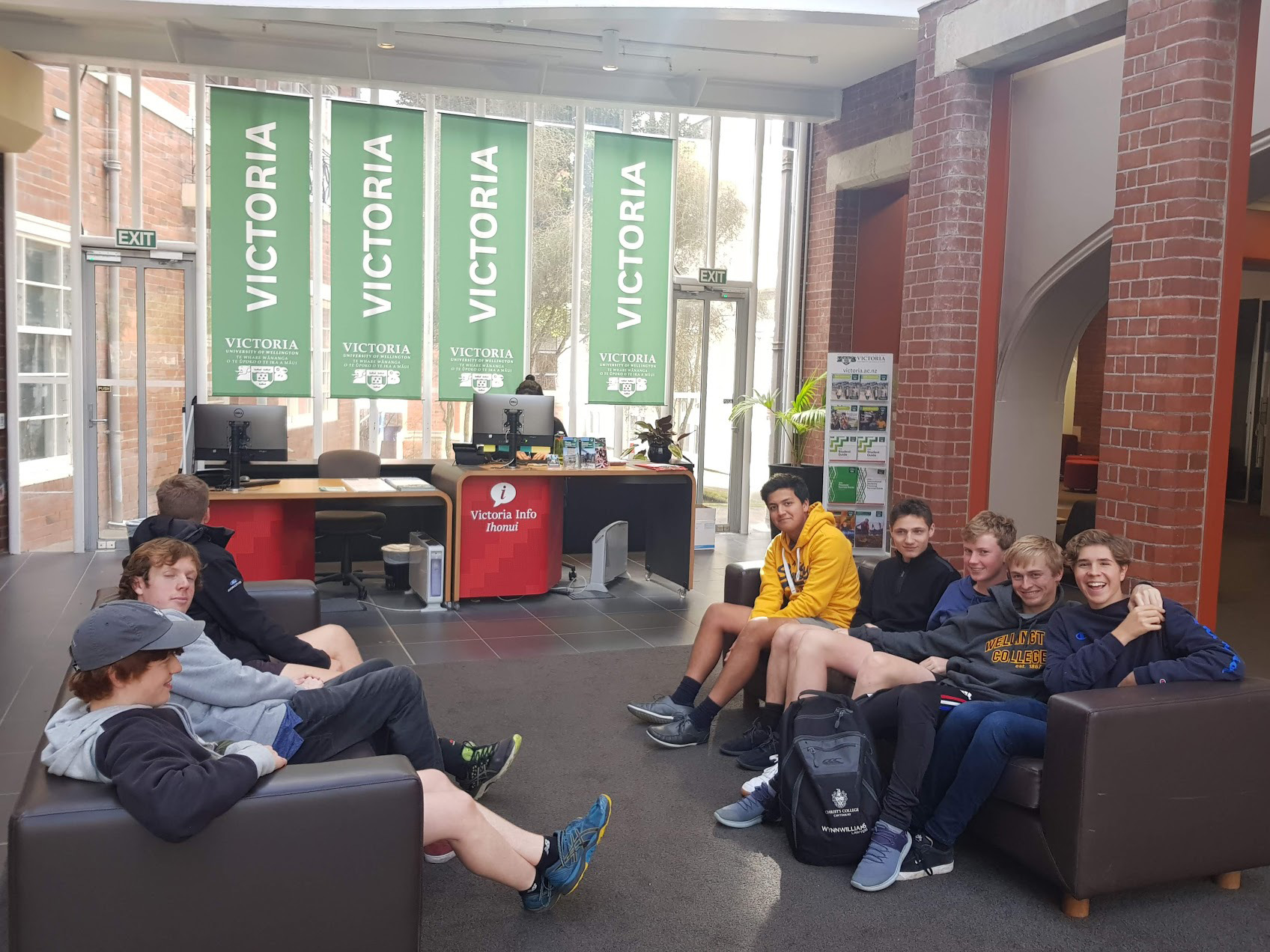 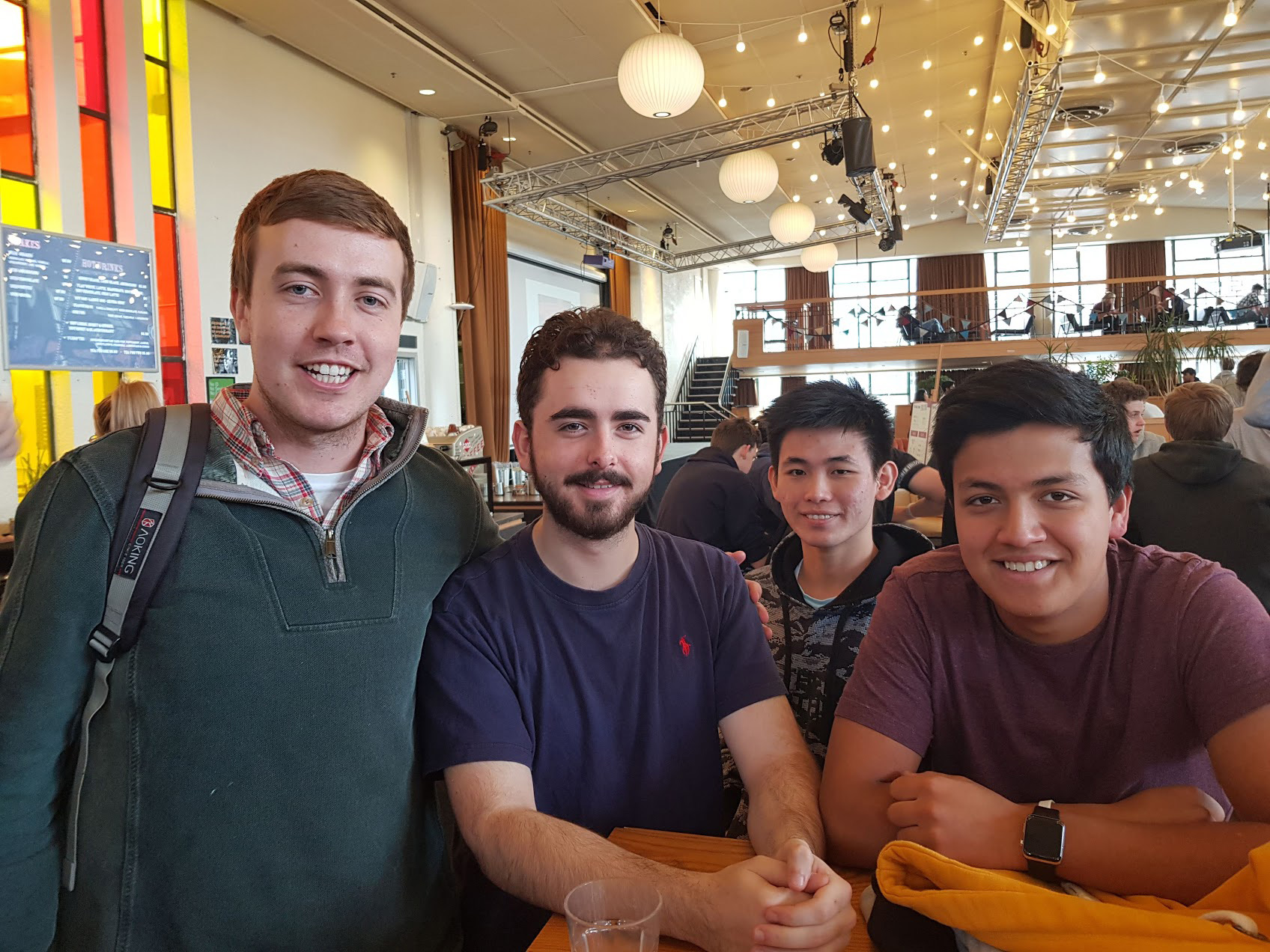 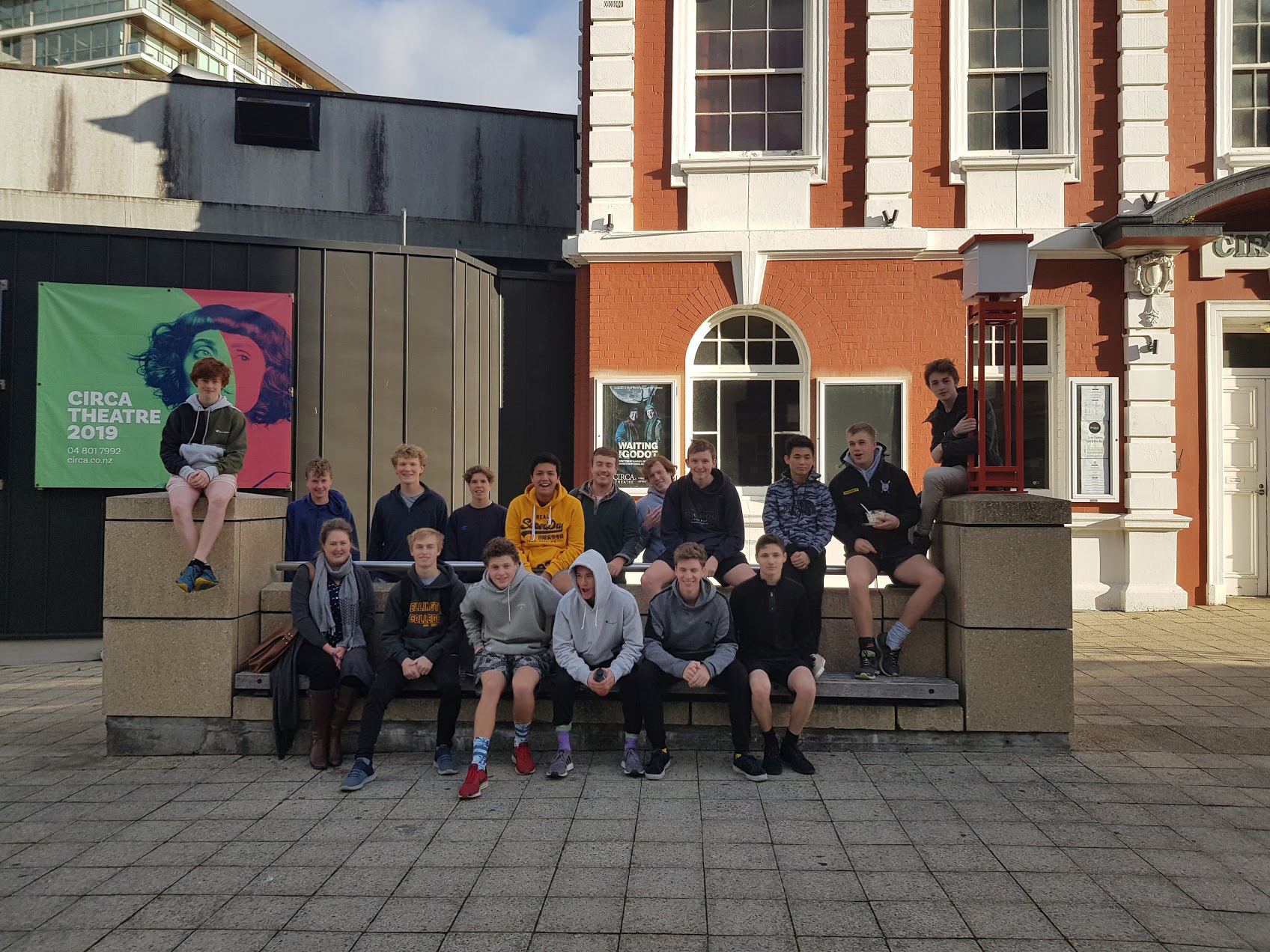