Africa no safari for Rod

Kenya and Southern Tanzania provided some of the best experiences in Rod Heard’s (5761) lifelong career in sheep and beef farming.

After five years of high-country mustering, and a year in the sheep industry in Australia, the North Canterbury lad found himself on route to Mombasa, Kenya, taking Corriedale sheep to a stud farm.

“It was a fabulous life for a young man,” he recalls of the years he spent there.

“I got married to a Kenyan girl, had three children, and played a lot of sport – rugby and cricket – for Kenya.”

Rod had previously been a handy batsman in College’s 1st XI and had represented North Canterbury in both cricket and rugby.

Sport aside, the former president of the Old Boys’ Association (1993–1994) also worked very hard on the African continent, initially settling into a job with a stud breeder with whom he spent eight years. The property, running 15000 sheep, was situated 8000 feet high on the slopes of Mt Kenya. After eight years there Rod joined the UN’s Food and Agriculture Organisation which sent him to Southern Tanzania to set up a sheep and beef project in the highlands overlooking Lake Malawi. Then it was back to Kenya to become General Manager of the largest cattle ranch in East Africa.

Visiting again earlier this year with his wife Perena, the Olpejeta Conservancy, as it is now known, has become a game park, and the fencing is gone.

“They run cattle with the game, rhinos and everything, and it is now very much tourist oriented.”

The family returned to New Zealand in 1975 in time for son Andrew to begin in Jacobs House – “about 14 or 15 Heards have been through Jacobs” – and for Rod to buy a farm at Kekerengu, where he farmed sheep, beef and deer for 20 years. During this time Rod represented the province of Marlborough as President of the Federated Farmers and also followed on as a member of the Meat and Wool Electoral College for the top of the South Island.

Then around 2000 he bought 20 acres of bare land at Rapaura, Blenheim, built a house and planted a vineyard.

Now retired in Blenheim, he and Perena are growing used to neighbours and boundary fences, and consider themselves immensely fortunate to have lived such a rich life and still be in good health. 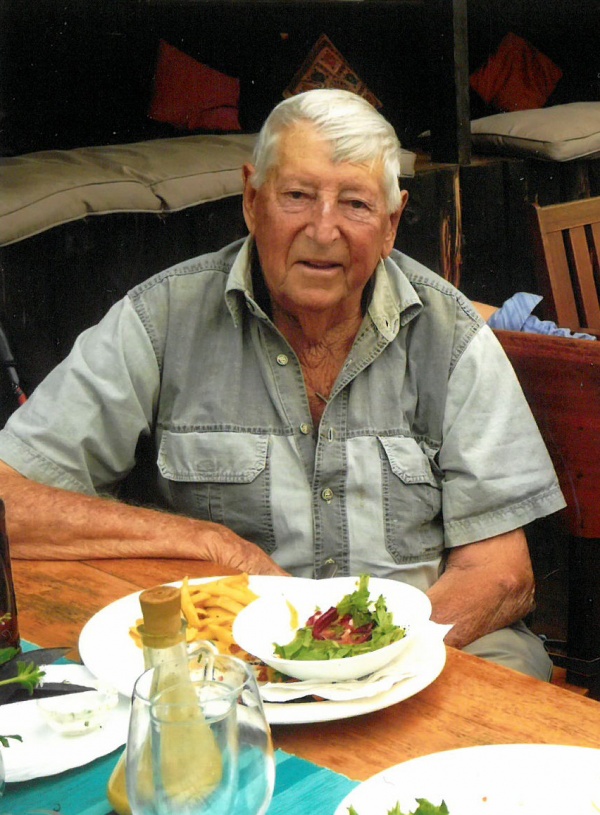