Love of law and poetry

A love of the law has seen Auckland-based Nick Gresson (6161) QSM, born in 1939, spend a lifetime working for justice in the community – and being rewarded for it in 1999 with a Queen’s Service Medal.

But this Old Boy is so much more. He’s a published poet, with four collections of poetry published in Australia; he’s an author, with his auto-ethnography Every Sign of Life:On Family Ground due out shortly; and he’s a photographer.

Nick was at College from 1953–56, in three different Houses – first as a dayboy in Condell’s House, then as a boarder in Flower’s House and finally among the first group to enter the new Richards House.

On leaving, he retained his love of athletics and passion for photography, even as he embarked on a career which took him into legal investigative work with barristers for criminal trials and which saw him working with Sir Peter Williams QC in the fight for justice for Arthur Allan Thomas. He continues his work as Amicus Curiae (friend at court) in the legal system for those in need of assistance, most recently in the Family Court.

Nick lives in Parnell with his wife Elizabeth who is a university professor and barrister at Vulcan Chambers.

“I’ve been a rather distant and obscure Old Boy and it’s a good time to reconnect,” he says.

“I send my best wishes to all those boys I was friends with at College, and would love to hear from them.”

Here’s Nick’s poem An Elusive World which was written last year.  With its topical issues around natural resources and climate change, it resonates particularly well with today’s youth.

Speak in your own words –
This is your time.
What will you say?
What can you say?
Shame to a dying world.

I see the time in your words
I see the words in your eye
I walk the wide world with you
I hear the grey world you live by –
Look after her minutes and her hours
Before and when the days impound.

And the morals chatter over lunch
And rueful schoolgirls comb eternal questions
And spun schoolboys rush to reign
Their splintered selves a sword edge,
As little comets call and fall
Winds turn in pleading darkness.

The earth and stars are aging –
In our time icebergs of the south are groaning
Splitting, weeping to the sea,
Torrents saturate the land
From gutters to the gulf stream,
In the crevices of night
A dismal dawn is pending.

Our stupor now is ending –
In an older sky beyond the harping sounds
Coiled impulses are calling. 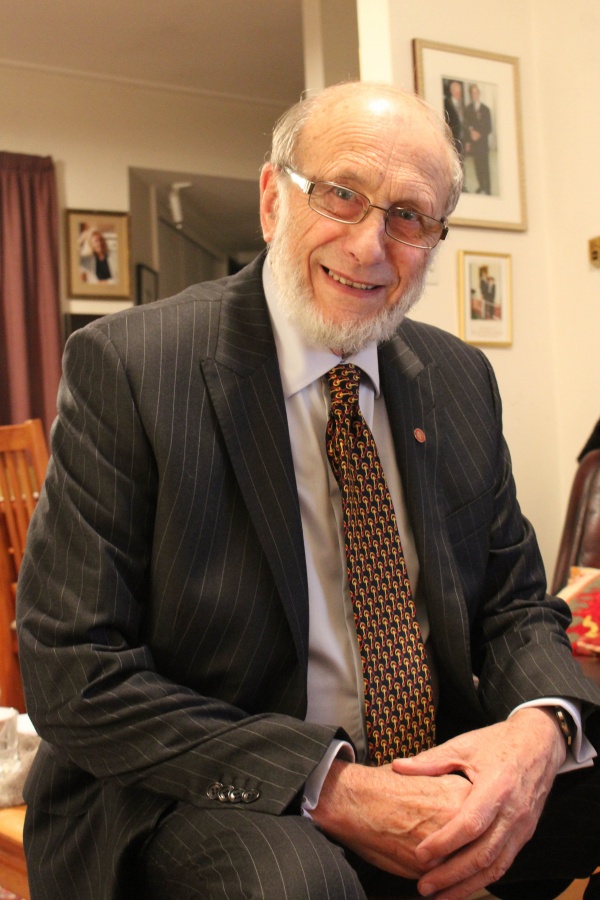