They were the youngest group at the Geraldine Arts Festival, but By Tomorrow played up a storm giving a stand out performance and winning the $5000 first prize.

Amazingly, three of the Year 11 students had never played an instrument before this year. But keyboard player Harry Dufton, bass guitarist Jasper Johnson, electric guitar Johnny Bullen, drummer Rheon Salt and vocalist Will Morris left the 2000-strong audience in no doubt that they’re something special.

Their rock band tutor Aasha Mallard, who has been working with the band all year, says their performance “received the biggest applause and people loved it.”

“They’ve been focused from the outset, and they had a year’s worth of energy and enthusiasm to give. The final song of the four they played was only written on Friday, the day before the festival. It was a different sound, a whole new idea in a new key.

“They’re very humble guys. They’ve been clear from the start that they only want to play original music. They’ve spent hours listening to music, learning how to play their instruments and most importantly playing together.”

The group, whose first previous public performance was at the recent Year 11 College semi-formal, submitted a tape of their music to the Geraldine Arts Festival. They were among 10 groups accepted to perform, and the only high school band. The others were all adults, some of them 45-year-olds.

Astonished and hugely encouraged by their win, By Tomorrow will spend the $5000 win on recording an EP, a mini album.

Aasha, who will manage them during the summer, hopes to get them on television, and radio and to get in touch with record labels “to push them a little bit more.”

“They really want it, and you need to be like that if you’re going to succeed. The more you do it, the better you get. I was like them at their age, but they’re much better than we were!” 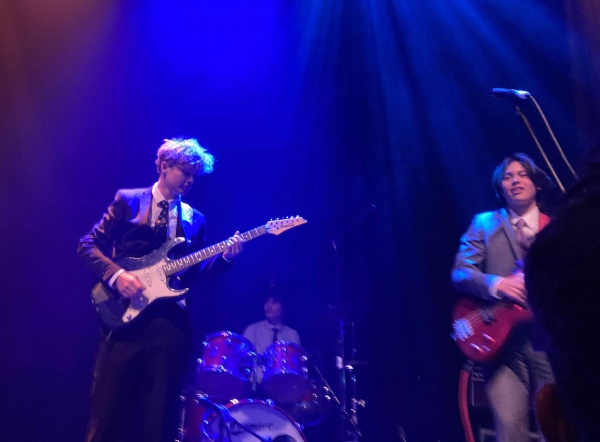 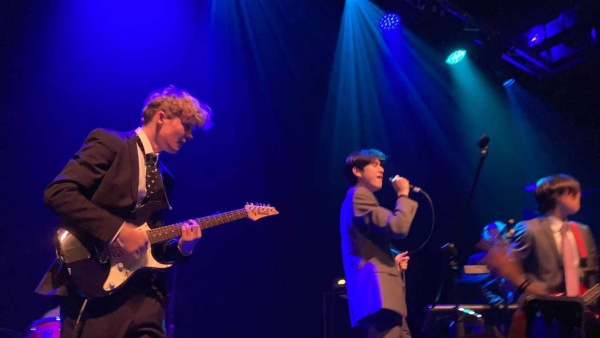 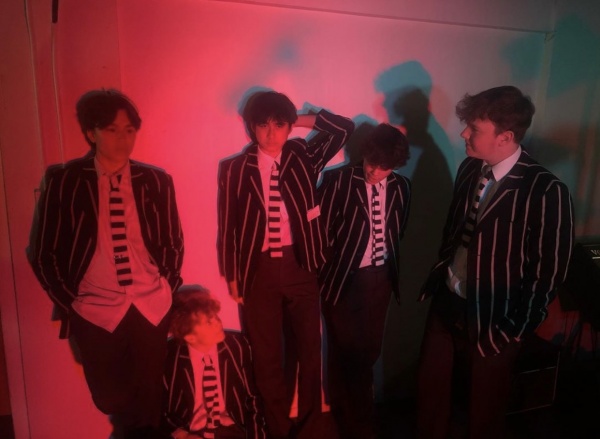