George Ritchie made the unlikely switch from currency trading to farming seven years ago.

However, since swapping his Wellington desk for 1,500 hectares in Martinborough he’s found that his time at College has set him up well.

“At school we were lucky enough to be able to do all sorts of things and I think that really helped me with self-belief,” he says.

Brought up on a South Canterbury farm, George was a boarder in the 90s. But due to the state of the industry around the time he left College (1995), he eventually moved to South Korea to teach English after graduating from Otago University.

A 10-year stint in Hong Kong followed, but farm life is where George’s passions lie today.

“When I was banking, I was adding value to shareholders I was never going to meet. Now I’m responsible for the decisions I make and experience the impact of them – for better and worse.” 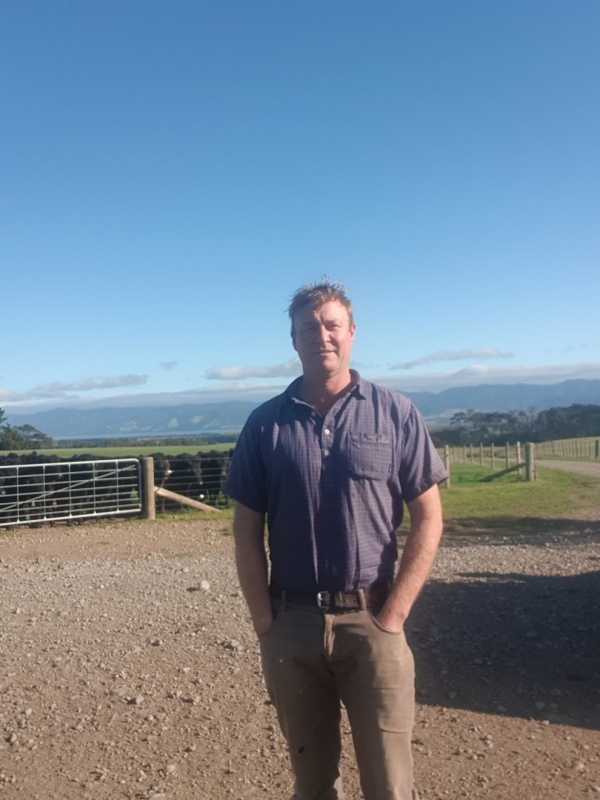 Find out more about the best high school options for your son, take a closer look at the many advantages an education at Christ's College provides in the videos.