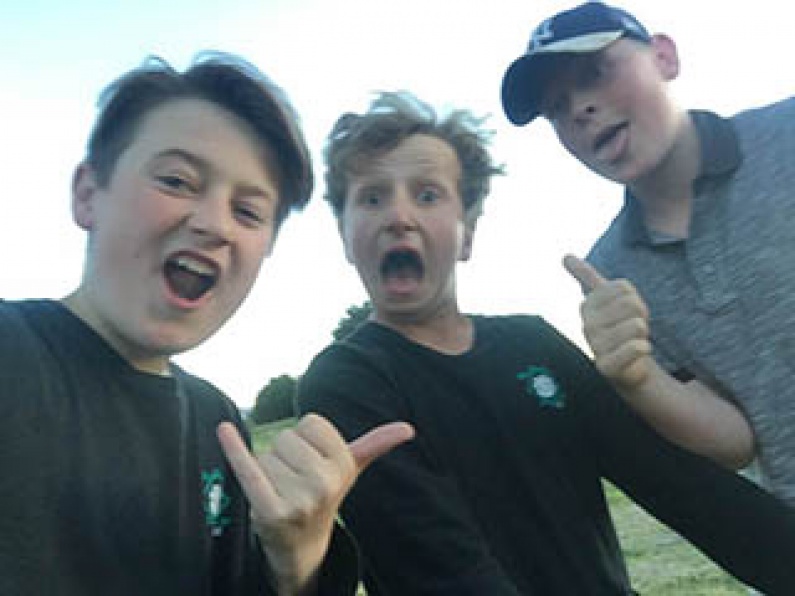 As part of their Genius Hour project this year, the boys had created an inflatable boat made from milk bottles recycled from College boarding Houses. During the year, Fair Go announced that the focus for the Fair Go Kids' Ad Awards 2016 was going to be recycling, in particular, the recycling of plastic bottles. Teams had to create a product made of recycled plastic bottles, so the boys’ boat, MILKYWAY, was perfect. They then had to develop and film a 30-second advertisement (view here) to sell their product. Ads were judged on concept, creativity and appeal to the audience. The boys’ English teacher, Ms Caroline Marsh, says with over 300 entries nationally, it was no mean feat for the boys to become one of the top 10 finalists. It was then fantastic for them to take out second placing in the secondary schools’ section, she says.

As part of their success, the boys were awarded a Canon Video Camera and $500.