They went into the final as top seeds and – with a 4–0 win against St Andrew’s College – finished as division champions in the Christchurch secondary schools’ chess competition.

To make sure the games don’t go on too long, there is a time limit of 25 minutes per person (50 minutes per game) plus 10 seconds per move. “Games can be as short as three moves if a player falls for traps,” says Alistair. “But most games would be around 20–40 moves at this level.”

For Alistair, chess is all about strategy, thinking outside the box and trying to anticipate the other player’s moves. “I like trying to calculate ahead and think if I do this, what will my opponent do and how will I respond. I always try and anticipate what my opponent is thinking. It’s especially good when you think of a way to win the game in advance, do it, and it works.

“There’s a lot of time in a game of chess that you can spend thinking. It can be quite meditative, quite calming. The beauty of a game of chess played well is, for me, unparalleled.” 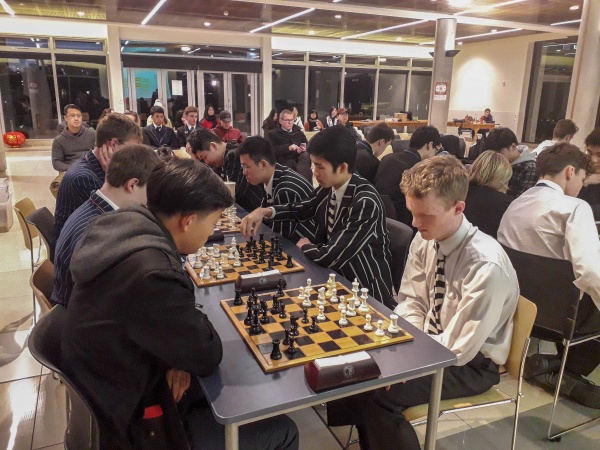 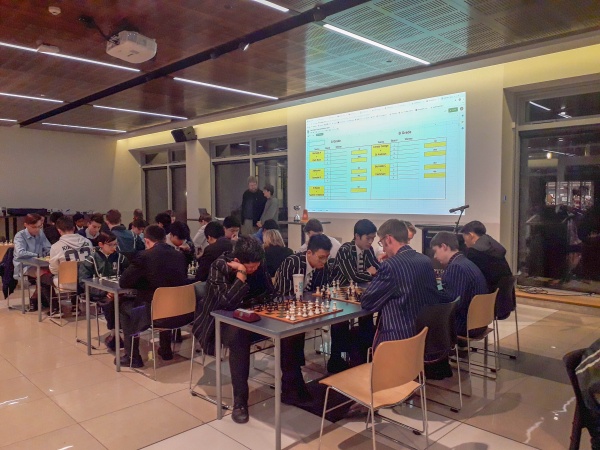 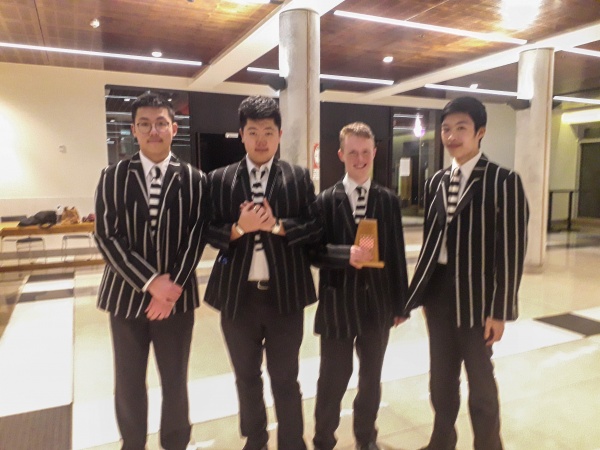