Eight Year 9 and 10 technology students combined their skills in a virtuoso display at the Epro8 engineering, problem solving and innovating competition on Friday 15 June, winning places in the semi-finals.

“They gave us challenges, involving lots of sub-tasks and we had to work our way through them,” says Year 10 student Scott Cranstone. “We could see the live scores at every step and it was very stressful.”

The teams of four, mostly from Eloise Nevin’s Digital Thinking class, kept up with the pressure, quickly honing their teamwork skills and recognising the participant whose skills were best suited to a particular task.

“People had their strong suits and sometimes were better at them than others. Some people just knew how to do things,” says Year 9 student Kevin Thiele. “It definitely helped with developing our team building skills, and offering moral support, and we all learnt how to do new things.”

After leading nearly all the way, Christ’s College White was pipped at the post, in a nail-biting finish.

Both teams will now compete in the finals at Linwood College before the end of term. 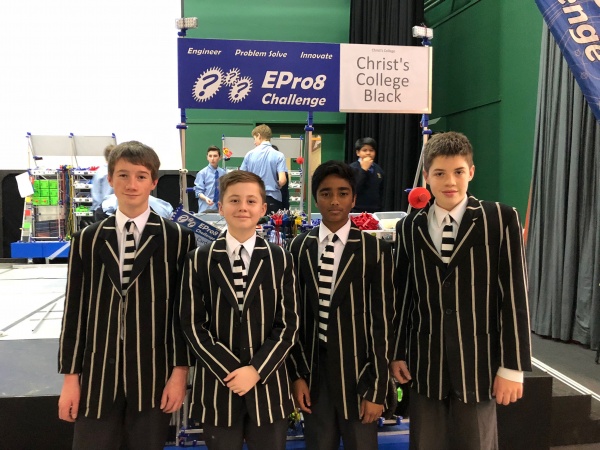 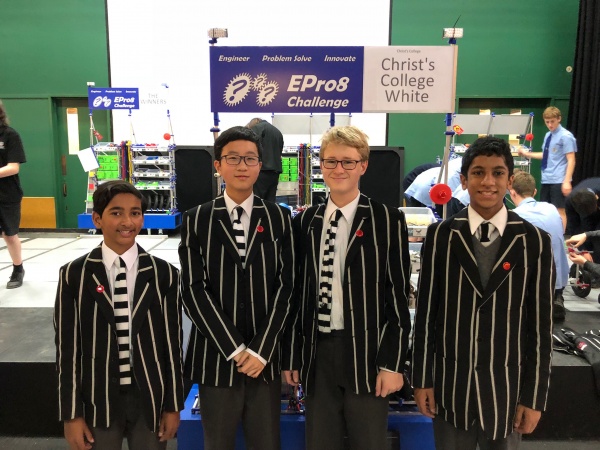 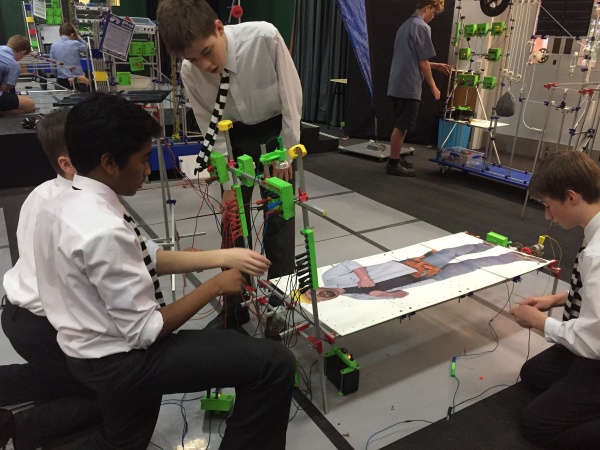 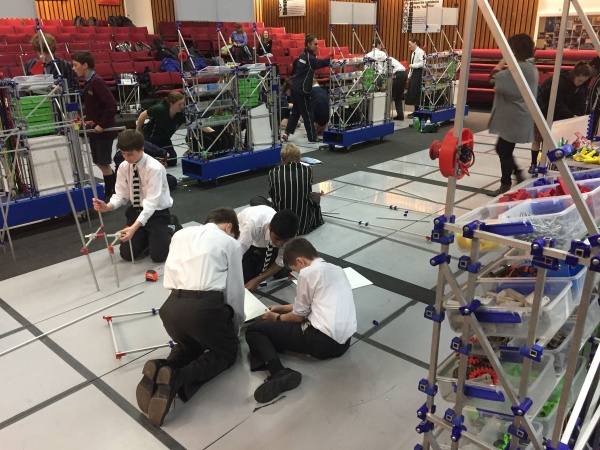 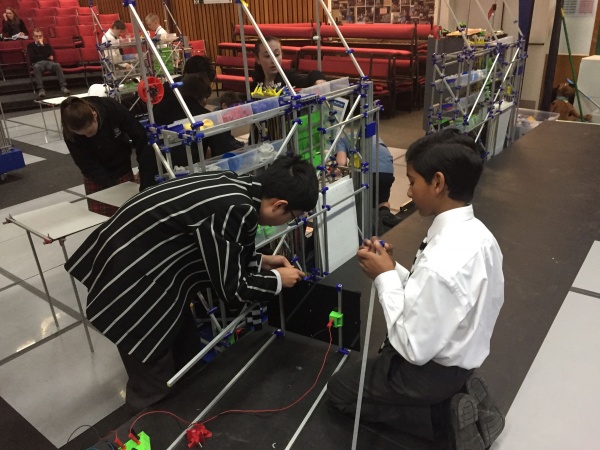