The influence of the ancient world lingers in culture and society today – in our legal and political institutions, in languages and literature, on stage and in film, in art and architecture – a timeless gift for students curious about history and humanity, illuminating the past and the present.

Fantastic Feasts, the latest exhibition at the Teece Museum of Classical Antiquities in the Arts Centre, explores the connections between food and culture, and proved an irresistible drawcard for College’s Classical Studies students.

“It was really cool to go to the Teece Museum with school, especially as we had a curator talking to us and bringing out artefacts not usually on show,” says Year 12 student Charlie Owens. “It’s a rare privilege to see things like that and to be able to understand what the decorations on the plates and vases mean.”

After seeing the exhibition, the boys learned more about the heroes and gods of Ancient Greece, contrasting ancient and modern cultural ideals about what makes a hero, and how and why Classical myth is manipulated in Hollywood film.

“Many of the artefacts are decorated with carvings or drawings that reflect different aspects of life, so you can see what being a hero meant to the Ancient Greeks. We’re studying the Trojan Wars and looking at how Achilles is portrayed in Homer’s Iliad compared with the film Troy. In Ancient Greece heroes were very self-centred but good fighters, as that was important in their society – to be a good fighter trumped everything. Now ‘hero’ means something quite different, and that is reflected in the film.”

Year 12 students discussed gods and heroes at the Teece Museum on Friday 24 May, while Year 13 students discovered how art can be used to convey political ideas during their trip to the museum on Monday 27 May. 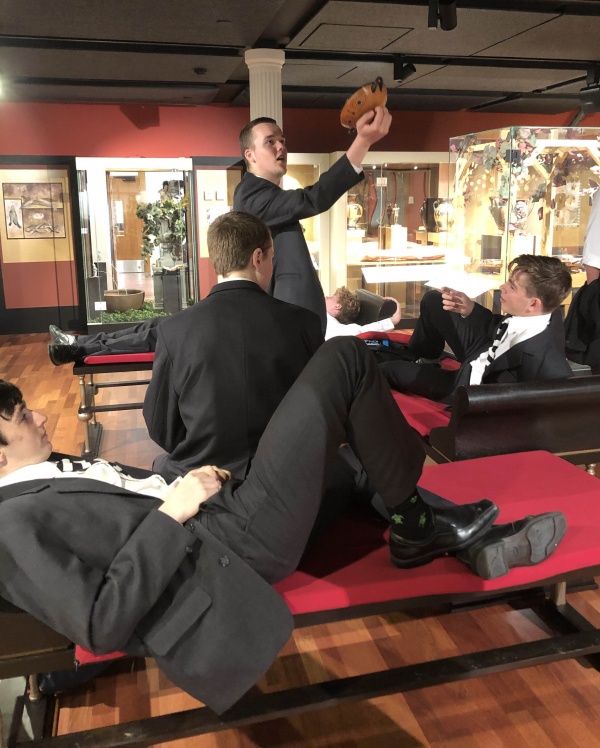 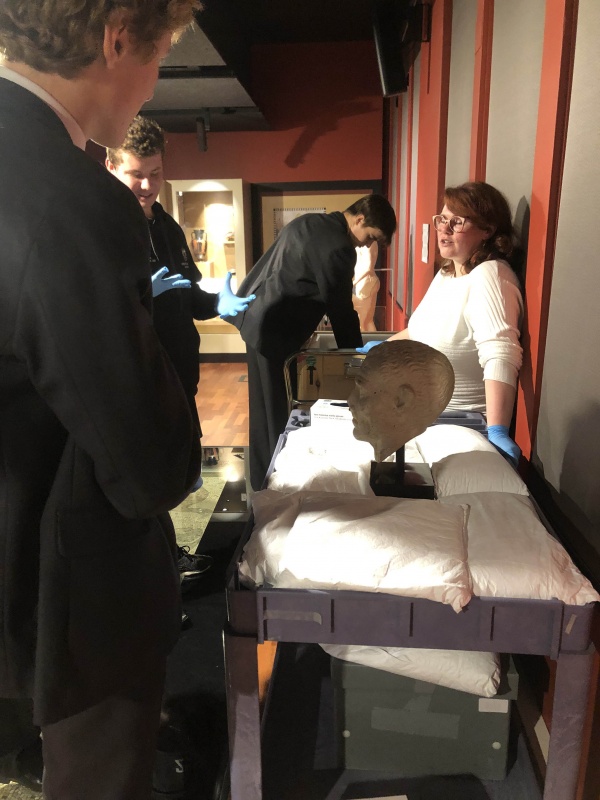 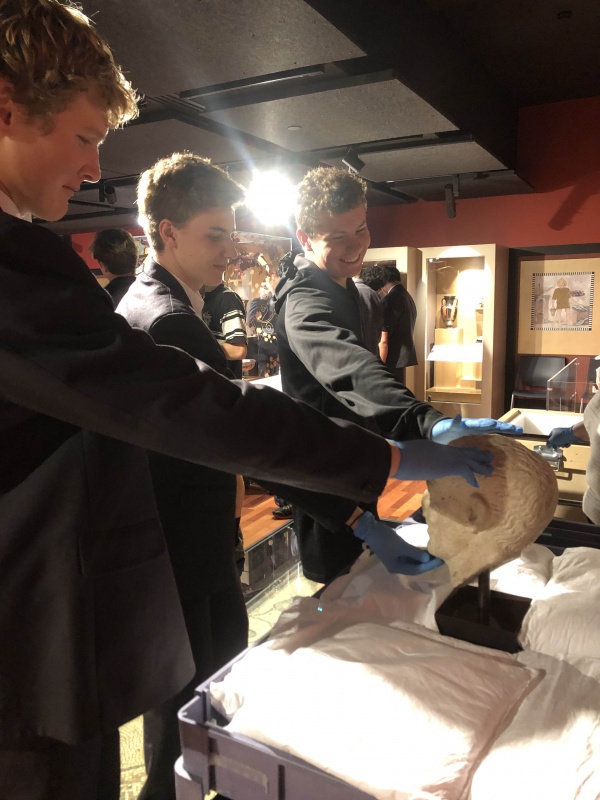 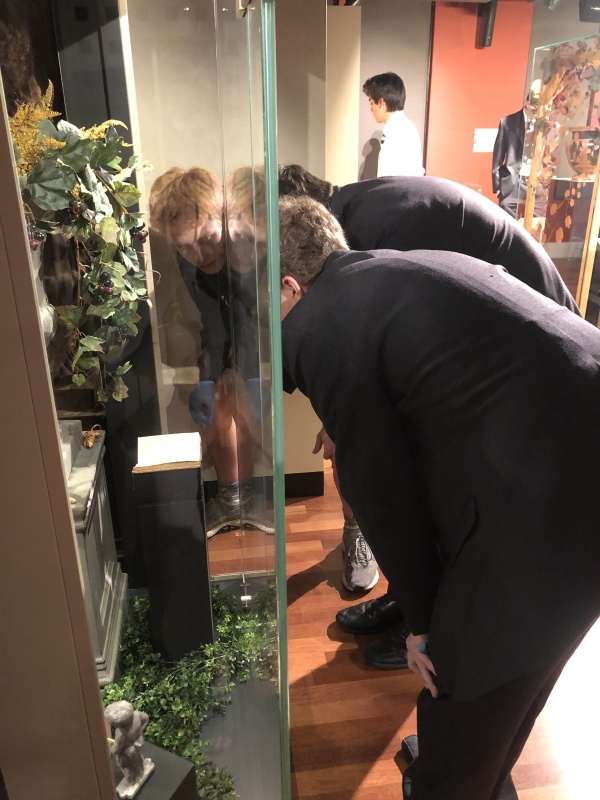