Full on, really intense and an amazing opportunity is how Year 11 student and violinist Justin Hodges describes his recent experience playing with the NZSO National Youth Orchestra.

“It was kind of stressful, very busy, but also really, really good,” says Justin. “Judd is a really strict conductor. We had to stay focused and practice, practice, practice until he said we were good enough, but he was very happy by the end.”

Justin says both performances were well received. “It’s really hard to hear the overall effect when you’re actually playing in an orchestra, but I recently heard a recording of the Wellington performance and it sounded really good.”

At 15, Justin was one of the youngest members of the orchestra. He hopes to play for the National Youth Orchestra again in coming years, as he hones his skills and aspires to a career in music.

The music workshop took place at the Michael Fowler Centre in Wellington from Sunday 30 June–Thursday 4 July, with performances in Wellington on Friday 5 July and Auckland on Saturday 6 July. 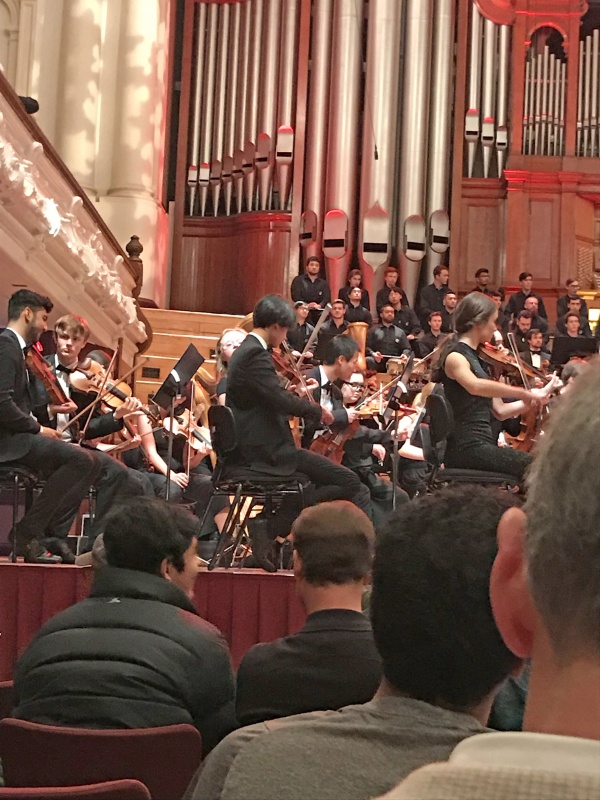 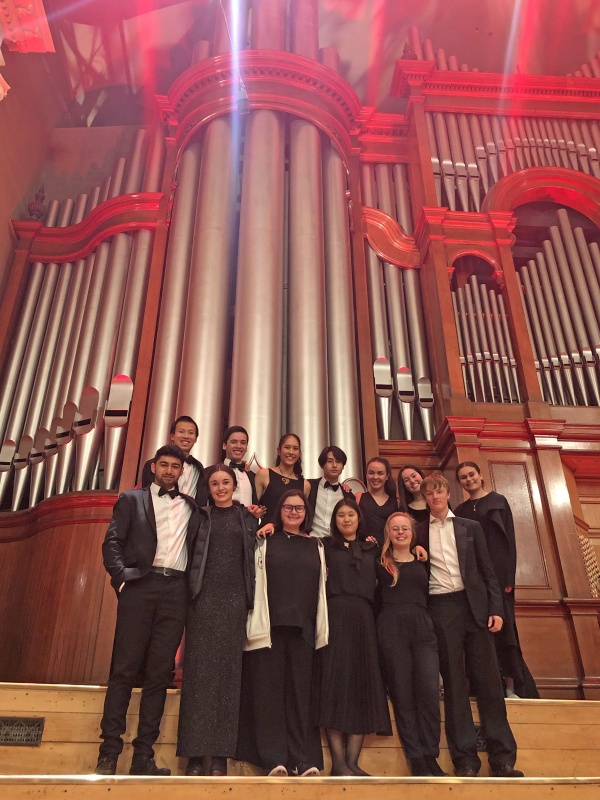