Power in the point

After the individual competition it was straight into the teams events. Oscar was in the Mid South A team that won a silver medal in the epee competition, and Tim and Eden – along with Thomas Johnston of Hagley College and Jacob Stark from Burnside High School – were in the Mid South Composite 1 team that took the national title, claiming gold in the foil competition.

“In the final we were up against a strong Scots College team and, although we went in as top seeds and knew we could do well based on our individual results, we could take nothing for granted,” says Eden, who was team captain. “It was an intense weekend of competition, we were tired, and in fencing you never know what’s going to happen – any match can go either way. We ended up winning by two points, so not a big difference at all. It was great to get the win.”

Each of the three fencing disciplines – foil, sabre and epee – have their own rules and regulations and fencers tend to specialise in one. Eden enjoys foil, training at least twice a week and competing regularly. “Foil’s a lot faster and more intense. You’ve got a smaller target area [the torso] and there’s a lot more strategy involved. It’s a contest of skill, technique and athleticism – challenging, competitive and exciting to watch.” 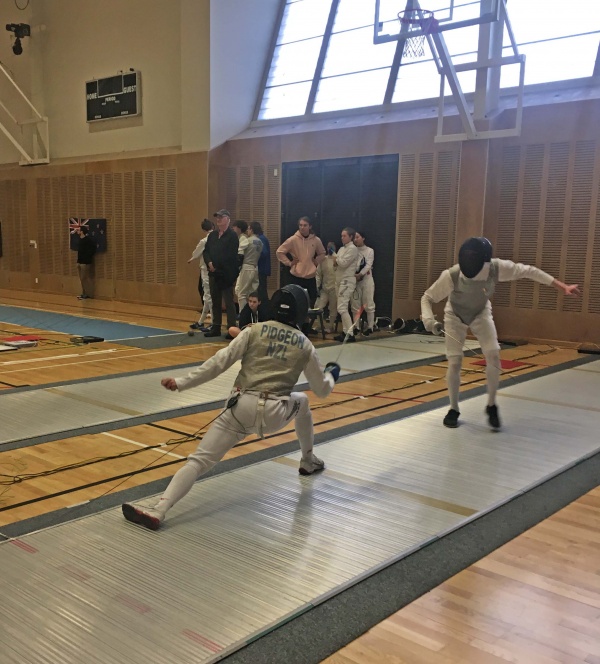 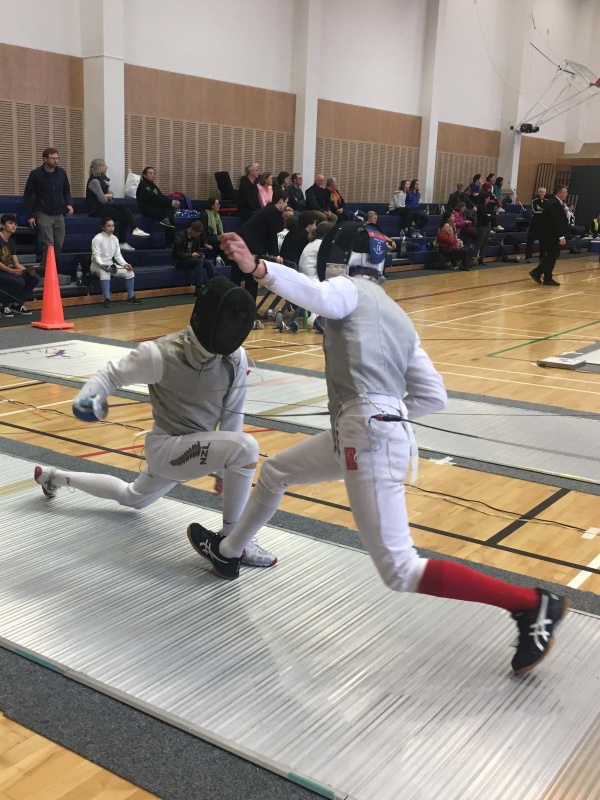 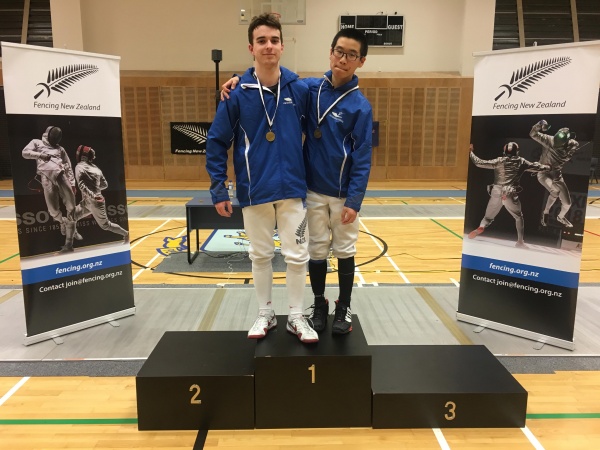