Over hill, on a trail

There is nothing Year 11 student Jonty Hodges likes more than heading out on his mountain bike. “I like getting outside and doing the back country tracks up in the hills. It feels like you can go and explore the world.”

Since taking up mountain biking a little over a year ago, Jonty takes every opportunity he can to ride, representing College on Wednesday afternoons and at the weekend riding the trails near his Hororata home. He is quietly racking up success in his chosen sport, recently coming 2nd in his grade in the school race series and also coming 2nd in the 16–18 age grade at this year’s Motatapu off road event, held in Wanaka on Saturday 9 March.

The Motatapu traverses the Motatapu, Soho and Glencoe stations, snaking its way through some stunning high country terrain over the Crown Range between Wanaka and Arrowtown.

Jonty entered the 47km mountain bike race. He was pretty nervous at the start and had no idea what to expect, but soon started to enjoy the vibe of his first major event. “It was a sunny day, quite hot. The track was in pretty good condition, the grass had just been cut so it was a bit slow riding through it and it was steep, so steep, in places, but I’ve been working on finding tips and techniques that really help.”

With over 1500 riders taking part, there was a fair bit of jostling for position, but Jonty soon found his rhythm and thoroughly enjoyed the ride. He was the 145th male home overall, and thrilled to finish in the top three in his age grade, with a time of 2:54:36. 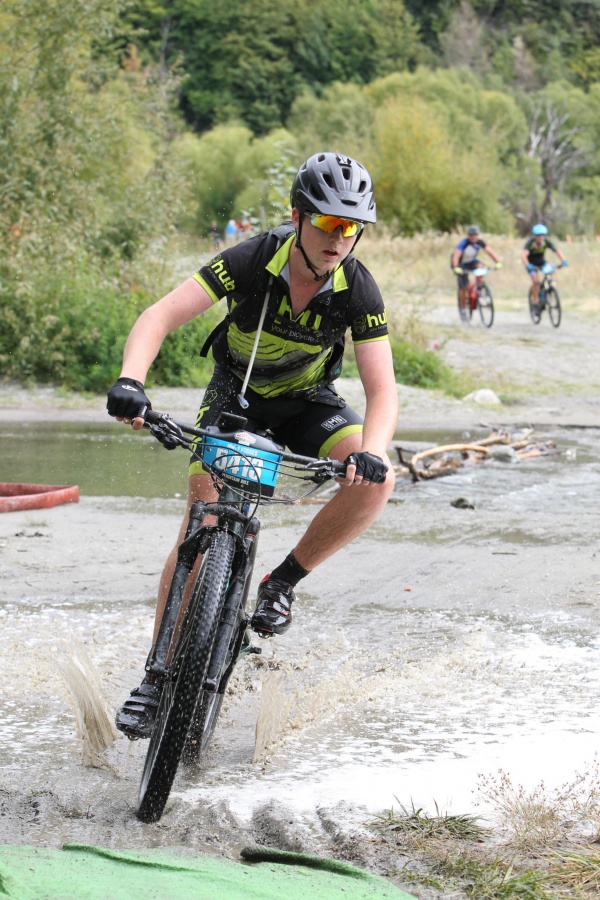 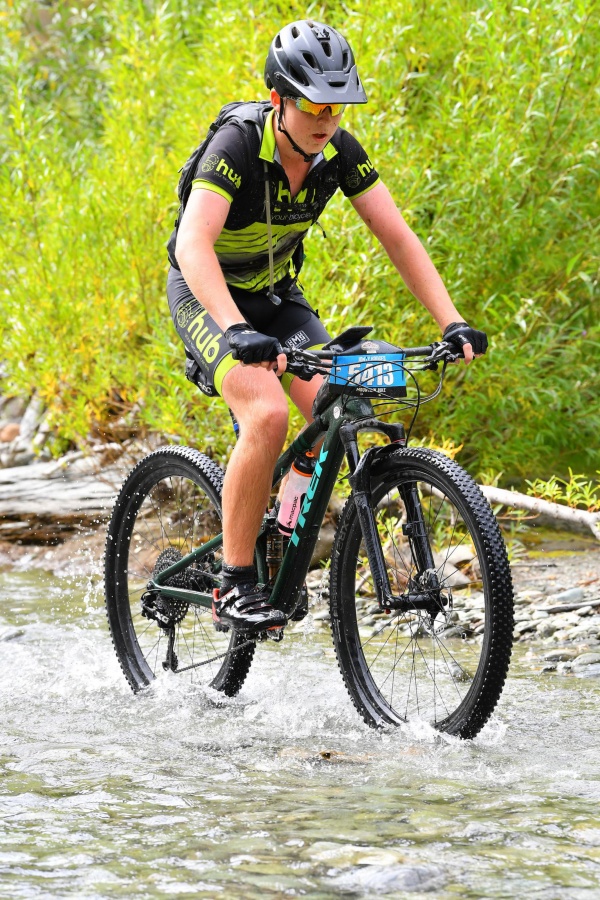 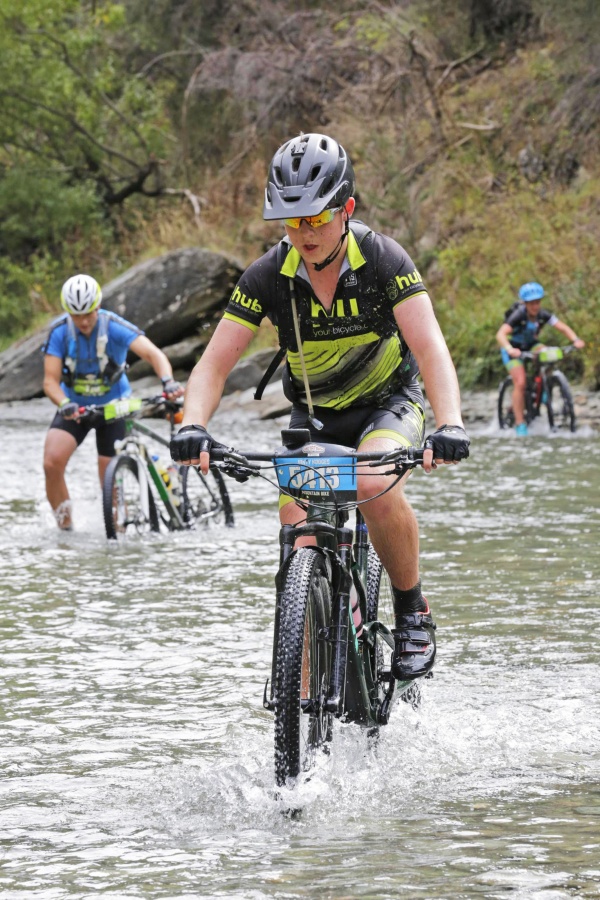 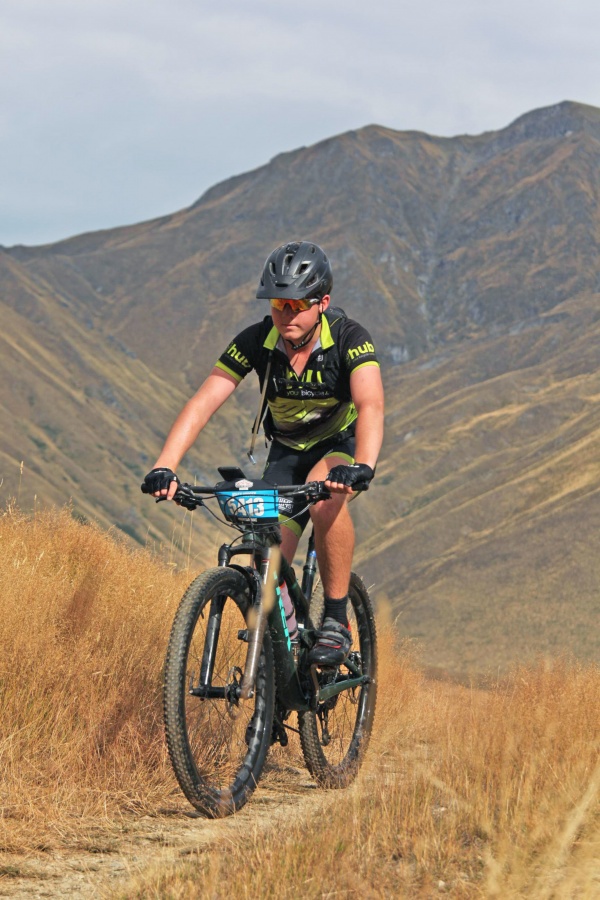 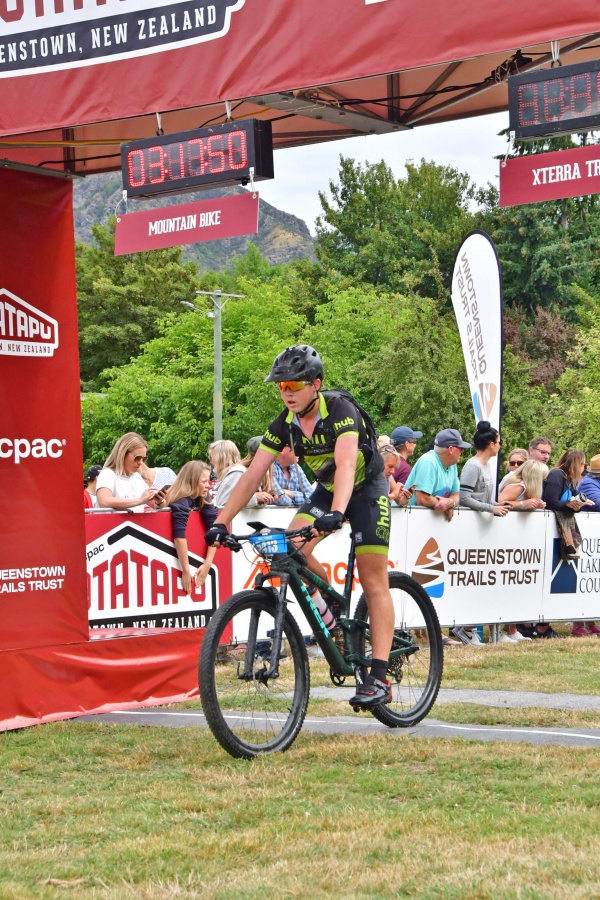