With more than 100 players from each school competing in the different sporting codes, the College–Otago Boys’ High School winter sports exchange is always a busy and eagerly anticipated event.

After a day on the bus, the OBHS teams arrived late in the afternoon on Monday 10 June, and the first game – basketball, which College won – was played the same evening. The next day it was all action, with debating, football, hockey, clay target shooting, squash and rugby matches to play. College won both the junior and 1st XI hockey, but otherwise OBHS dominated – worthy winners of this long-standing friendly yet competitive exchange. 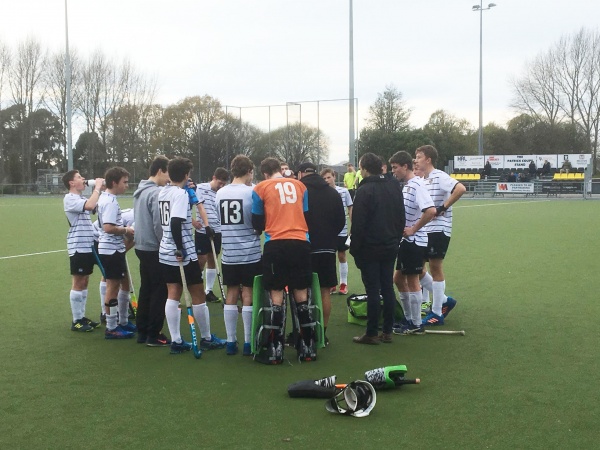 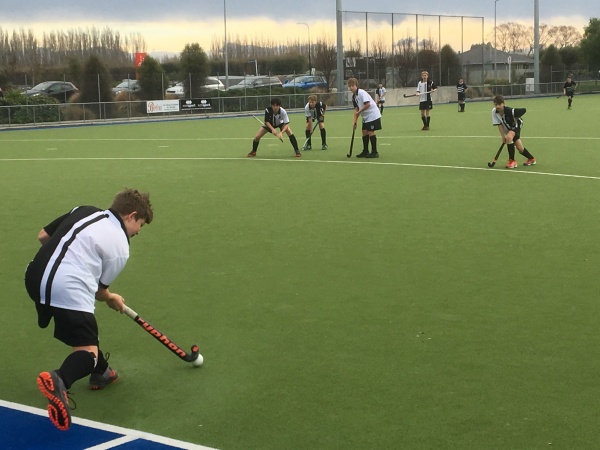 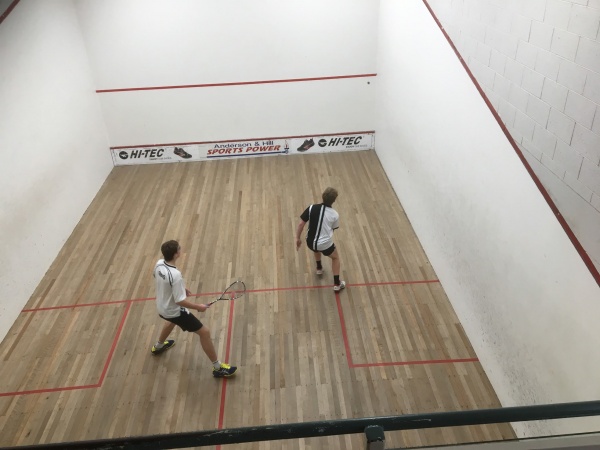 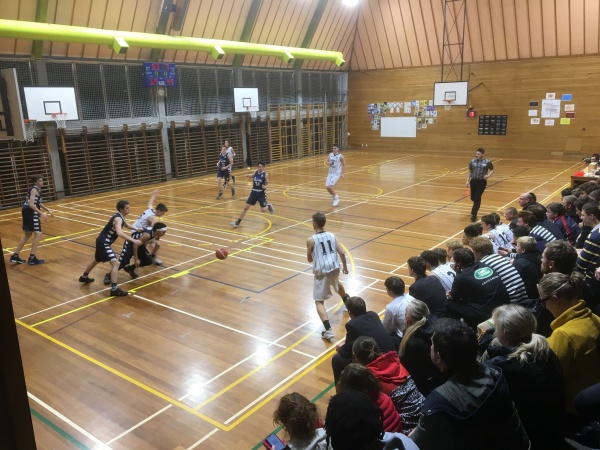 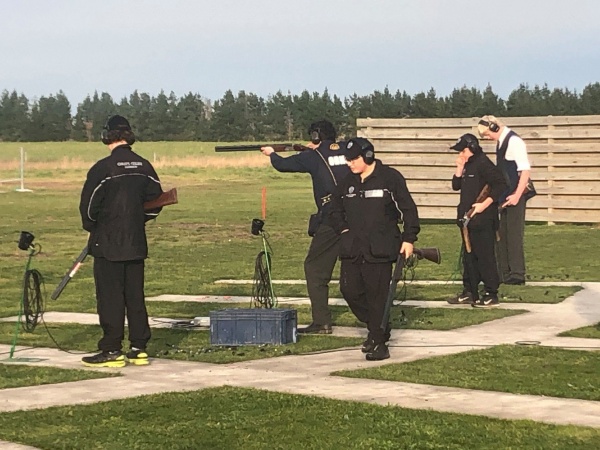 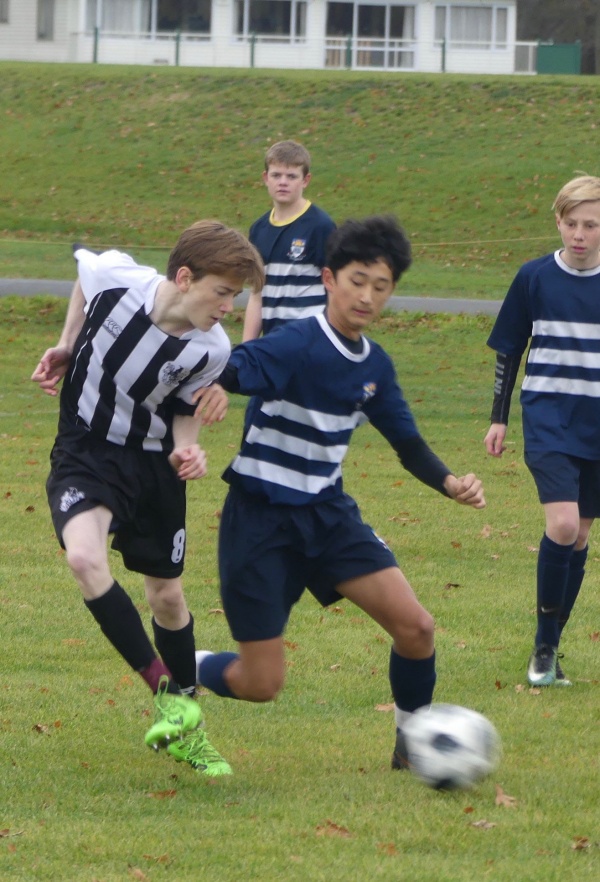 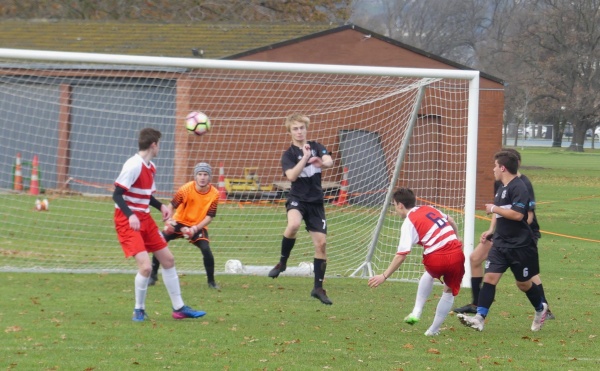 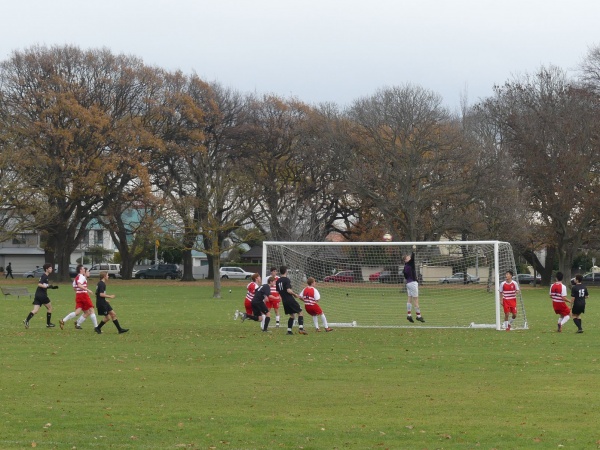