Giving it their all, the Chapel Choir, Schola Cantorum and the new student-driven Christ’s College–St Margaret’s College Chorale were in fine voice at the Big Sing Canterbury regional festival, held in Christchurch on Thursday 7 and Friday 8 June.

With recital sessions at The Piano during the day and a gala concert each evening at St Mary’s Pro-Cathedral, the boys (and girls) were fully focused on music, giving stellar performances. Their commitment and professionalism was rewarded with a number of awards.

Director of Music Robert Aburn says taking part in the Big Sing helps lift the standard of College’s choirs and provides a forum for external judges to critique their work. “Singing in Chapel is very different from singing in performance. The Big Sing is an effective way to hone the boys’ skills and give them valuable experience in the discipline of performance.”

Once all the regional festivals have finished, the four touring adjudicators will meet to select the top 24 choirs to sing at the Big Sing Finale, to be held in Wellington at the end of August. 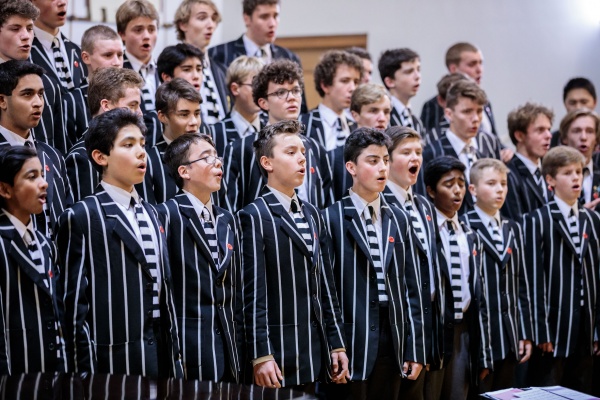 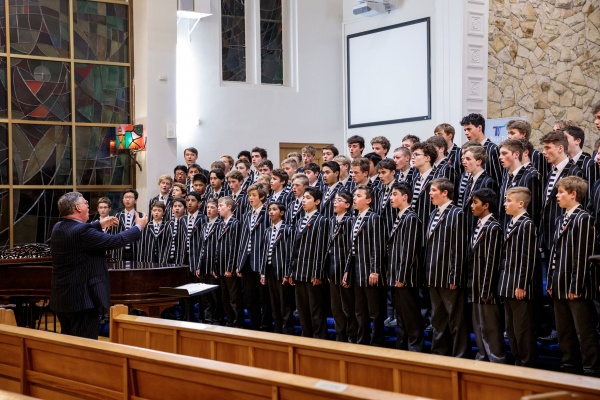 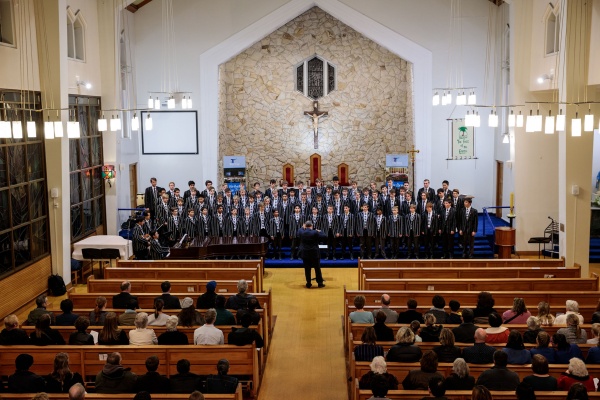