Imagine all the people

The World Day for Cultural Diversity for Dialogue and Development, on Monday 21 May, is an international event – an opportunity for all people, wherever they may be, to embrace cultural diversity, celebrate their differences, find common ground, and recognise the unique contribution each individual makes to society.

For Head of International and Round Square Junie Wee it is one of the most important days on the College calendar, with activities designed to encourage students to think global, to engage with the Round Square ideals of internationalism, service and democracy.

Little things can add up to help raise awareness. For mufti day, which supported our Lenten Appeal charity the Cricket Live Foundation, each House was assigned a specific country and the boys were asked to dress in colours associated with their country and learn some simple greetings.

“It was good to see students and staff saying hello in different languages in their Houses, in classes and around the school,” says Junie. “We wanted to keep it nice and easy, but at the same time encourage everyone to learn more about their countries and expand their outlook.”

In a world where multiple systems of government exist, it was democracy that came under scrutiny at lunchtime. Teachers Callum Bell, Sam Stevenson and Olivia Austin squared off against Year 13 students Fawzan Sugarwala and Te Uruti Tau and Year 12 student Joshua Stevenson to debate whether or not “democracy has failed”. Although it was hard to keep up with the verbal parry and thrust, the teams certainly kept their audience entertained.

Year 13 student and adjudicator Wills Wynn Thomas struggled valiantly to untangle the threads, admitting at times he found himself wondering exactly who was arguing what point. But in the end the student team took the award for humour, and the teachers – who were affirming the motion – were declared the winners. 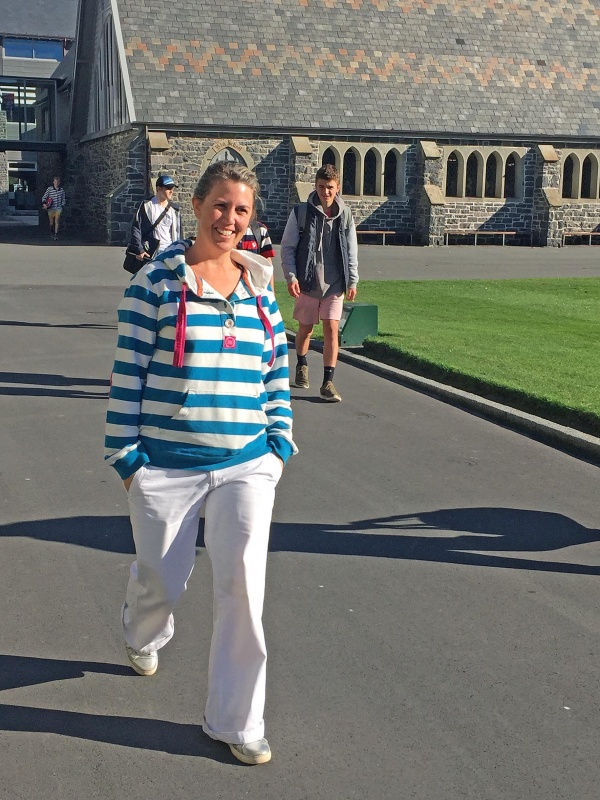 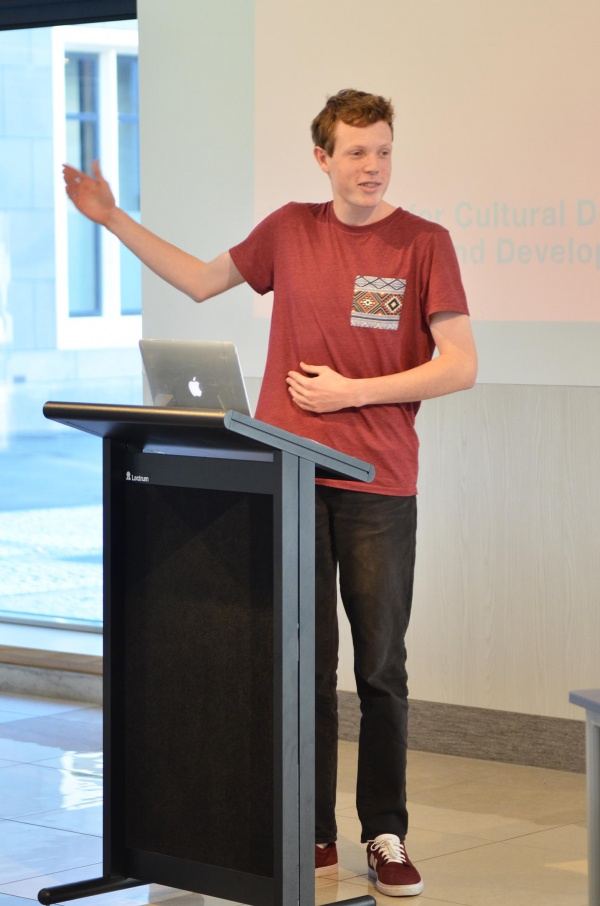 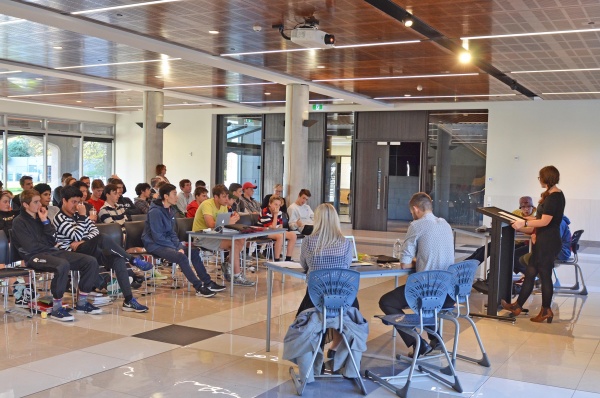 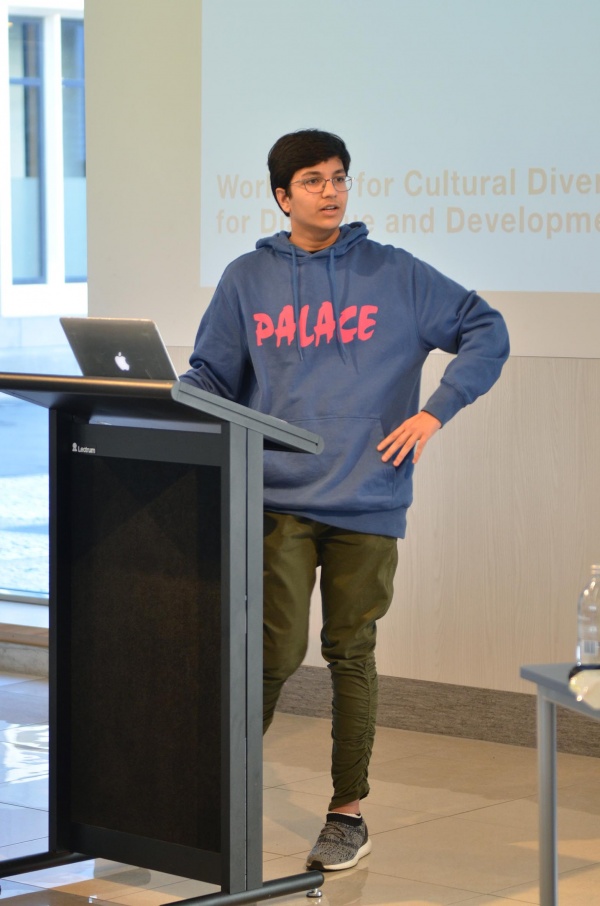 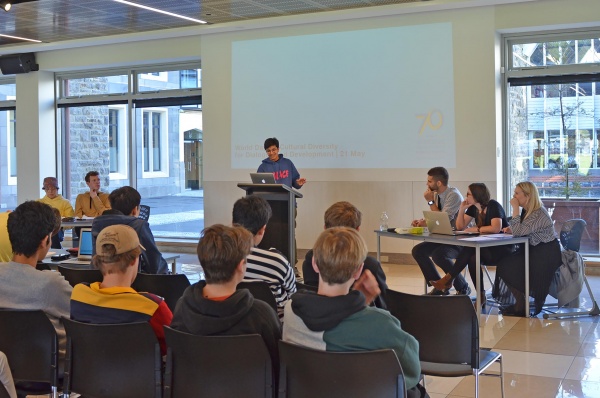 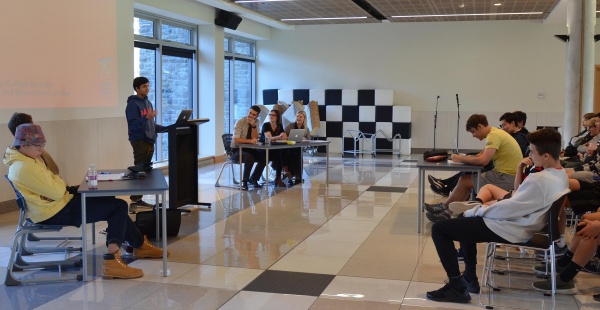