For Year 10 student Jack Drage, the appeal of orienteering – also known as “cunning running” – is clear. “It’s both physically and intellectually challenging. You have to use your brain to navigate round the course, go fast and hard to gain a higher placing, plus you get to visit some awesome places.”

With long and middle distance races, plus sprints and relays, there are events to test all levels of skill and stamina in orienteering competitions. The longer events generally take place off-road on rough terrain, whereas sprint events are more likely to be held in a built environment. Jack prefers longer events as he is more of a distance runner. “It’s all about making sure you’re running hard enough, but can still keep focused, keep going in the right direction, make the best choices in terms of your route, and have the speed and staying power to get through.”

Jack has represented College at some orienteering events and appreciates the support College gives him, but more often takes part in Peninsula and Plains Orienteers club activities. “There’s a good social aspect to orienteering. It’s so much fun.” 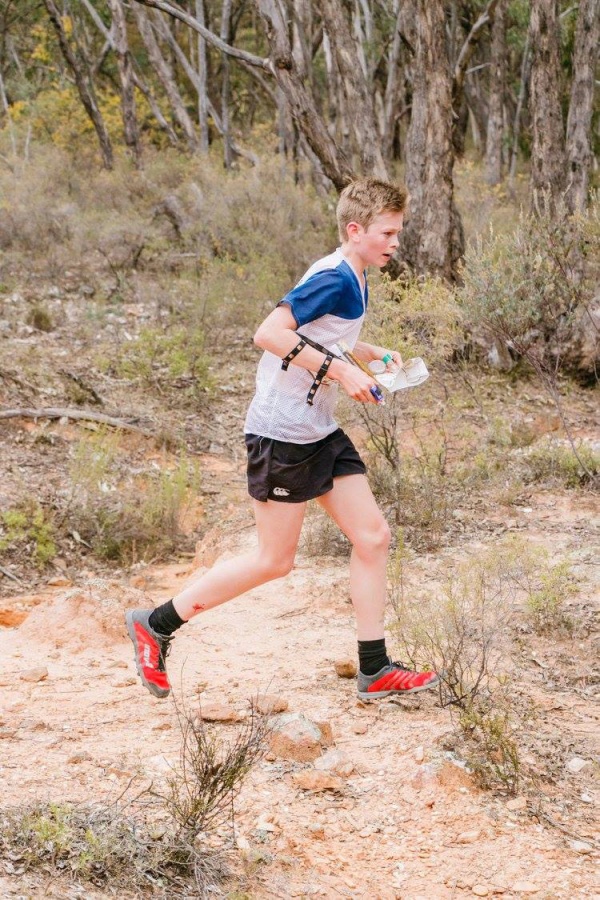 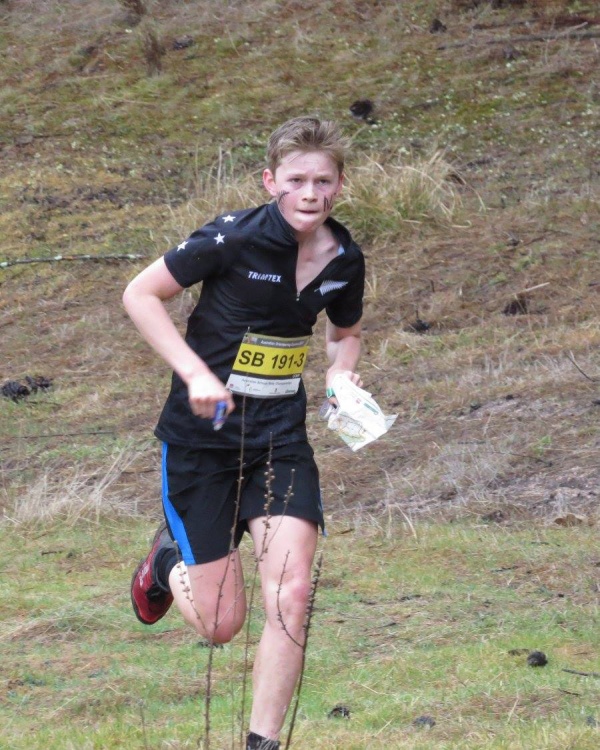 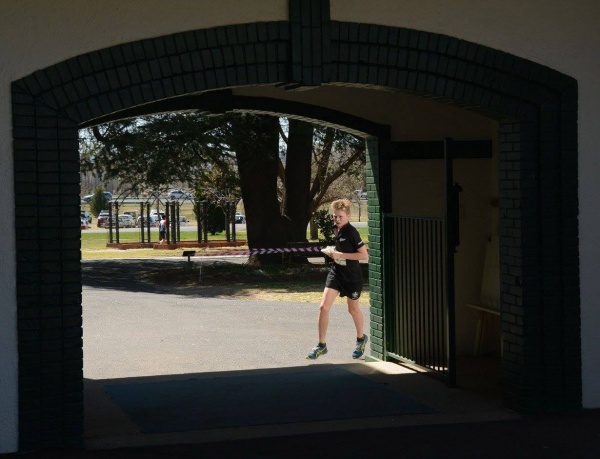