Freedom of speech up for debate

Should we restrict freedom of speech in order to combat the growth of right wing populism?

It was a hot topic which produced plenty of passionate views when Harper and Condell’s Houses debated the matter before an appreciative audience on Thursday 4 July.

With Trump, Brexit, the Mosque event and myriad other topical examples to call on, the team members covered the merits of democratic free speech, examined the current laws of the land, and looked at hate speech and ‘dog whistle’ phrases and symbols in the media.

With Harper arguing to keep the status quo and that the cornerstone of modern democracy was free speech, and Condell’s claiming there needed to be restrictions in order to curtail hate speech and a more polarized society, the debate showed the depth of thought of all the participants and demonstrated their ability to rebut and contest their opposition’s arguments. 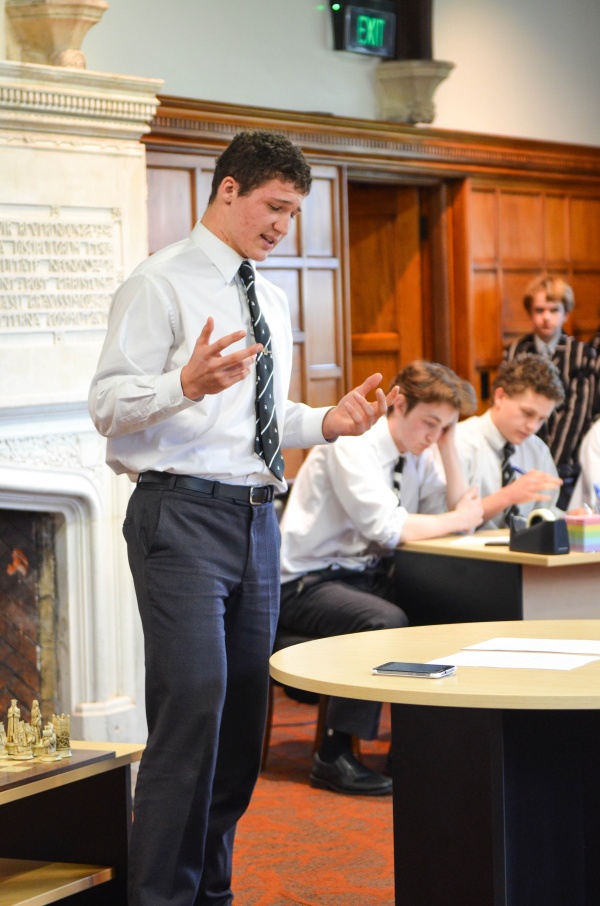 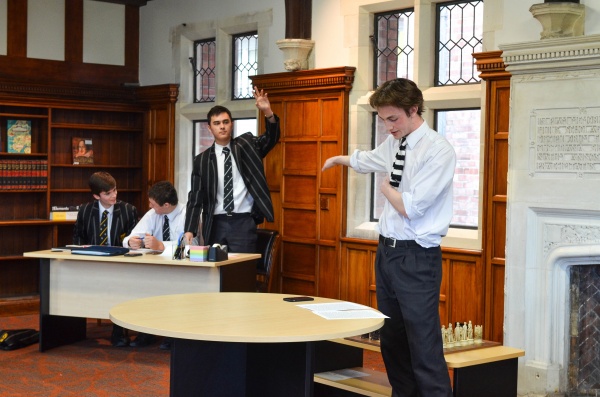